Microsoft sometimes listens to users’ opinions and meets them halfway. In the next update for Windows 11, which is currently being prepared for release fixes some problems with the taskbar, Start menu, Bluetooth devices, and also resolves the issue with problems when launching 32-bit applications.

“Blue Screen of Death” (BSoD) has long become one of the recognizable symbols of Windows, a kind of “quality mark” that testifies to the invariability of the traditions of software developers. The appearance of such a screen indicates serious problems in the operation of the OS and requires a professional approach to eliminating errors that occur in the system. 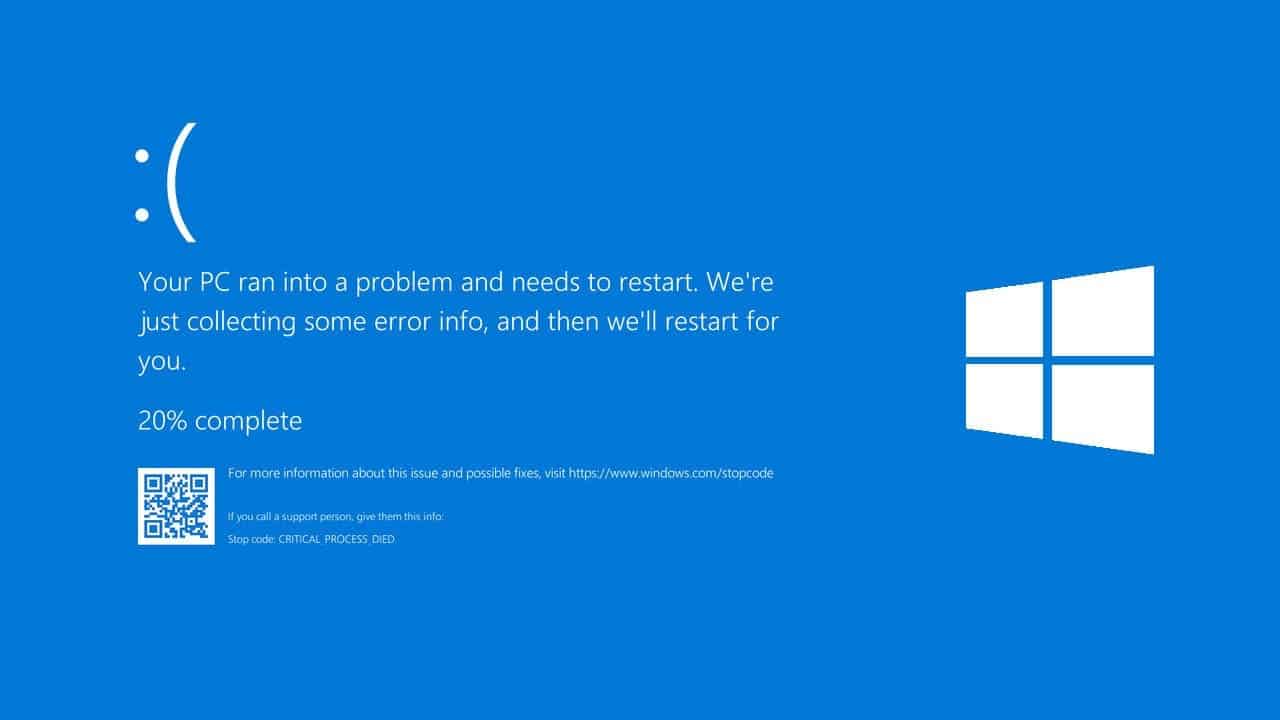 Microsoft has finally unveiled a fundamentally new Media Player application for Windows 11. Members of the Windows Insiders program in the Dev Channel can already teste the media player.

The redesigned Media Player application supports both audio and video; and the design matches the interface and look of Windows 11.

Dave Grochocki, one of Microsoft’s top Windows development executives, explained: “At the heart of Media Player is a full music library that lets you quickly browse, play, and create and manage playlists. ”

He also noted that the new media player will replace the Groove Music app. In addition, Windows 11 still has the obsolete Windows Media Player application. Microsoft clarified that this legacy application will continue to be available in Windows Tools. However, it looks like the new Media Player for Windows 11 will soon become the main way to watch videos; and listen to music on the operating system.

In the new Media Player application; when playing music, you can see album art or artist images, both in full screen mode and in mini-player mode. The Media Player also supports video playback, which is currently rendered in Windows 10 and Windows 11 using the separate Movies & TV app.

The company has not yet announced a date when all Windows 11 users will receive the new Media Player application in a stable form. But, for sure, we will get new details regarding this in the upoming days.

Previous BMW Will Use Qualcomm Chips In Its "Neue Klasse" Module