The next-gen Samsung flagship tablet is in the works. The company will launch more than one model under the Galaxy Tab S8 series next year. Among them, we can mention the Galaxy Tab S8, Tab S8+, and Tab S8 Ultra. As the names imply, the latter will be the most powerful model.

We have already seen the tablet’s renders. If you remember, the leaked pictures showed an overhauled design and more. Today, the Samsung Galaxy Tab S8 Ultra was spotted in GeekBench. Though this seems to be the Korean version of the tablet, it gives interesting information concerning the phone and its hardware. 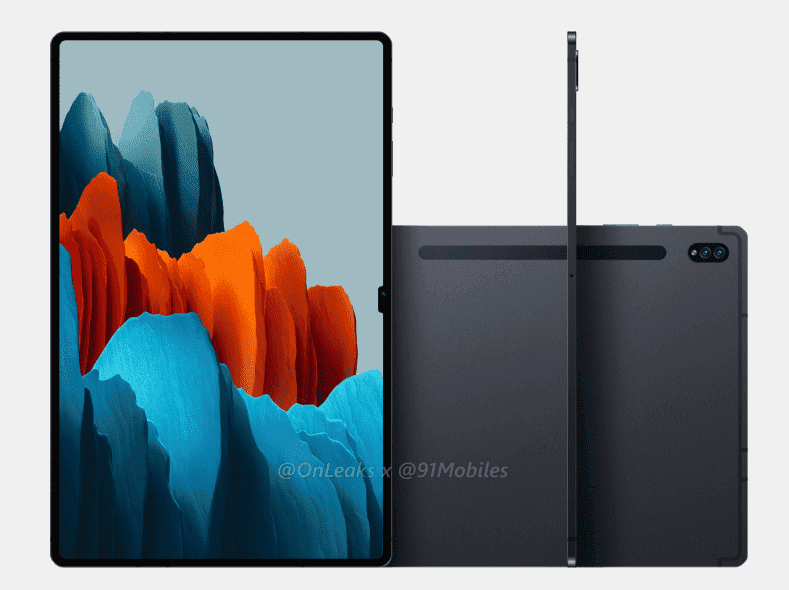 As said, the Samsung Galaxy Tab S8 Ultra is scheduled to hit the market early next year. So it’s logical the company has already begun testing this device on various benchmark platforms. It comes with the model number SM-X906N.

According to the GeekBench screenshot, the Samsung Galaxy Tab S8 Ultra will host the upcoming Qualcomm Snapdragon 898 SoC under the hood. This is the same Snapdragon 8 Gen 1 (as you should know, Qualcomm changes the naming principle). The SoC will integrate an Adreno 730 GPU. The model that appeared in GeekBench has 8GB of RAM. But we are almost sure there will be larger memory options as well. And they will vary from region to region.

As for the benchmark scores, the Samsung Galaxy Tab S8 Ultra got 1215 points in Geekbench’s single-core test. This is slightly higher than the 1211 scored by the Tab S8+. As for the multi-core test results, our protagonist scored 3159, which is marginally lesser than the 3193 scores of the Tab S8+.

Finally, from the benchmark screenshot, we can see that it runs Android 12 out of the box. There is no doubt that the tablet will come with OneUI 4.0 skin on top of the Android 12.

Much earlier we have heard that the device will feature a 14.6-inch display with slim bezels. There is a tiny notch on the right edge, which will house the selfie shooter. On the opposite side, there is a pill-shaped camera module. It hosts two lenses and an LED flash. We can also find a magnetic strip below the camera module for the S Pen. As for the rest of the features, the Samsung Galaxy Tab S8 Ultra will come with a quad-speaker setup, a USB Type-C port, and no 3.5mm headphone jack. Lastly, inside, we will also find a whopping 11500mAh battery.