Smartwatch maker Mobvoi announced the TicWatch Pro 3 in certain markets earlier this year, as part of its TicWatch smartwatch series. The watch was noteworthy for showcasing Wear OS 2 in a rather decent manner.

Now, it seems that the company is getting ready to launch the upgraded version of this smartwatch, by the name of the Mobvoi TicWatch Pro 3 Ultra, as has been confirmed via a tweet by the company earlier today.

This tweet fails to mention a lot of information in relation to the smartwatch, but it does announce that the company will give away 20 units of the smartwatch to users who do daily tasks on Twitter, as part of a hype generation technique from the smartwatch maker.

What Can You Expect from the Mobvoi TicWatch Pro 3 Ultra?

Despite the lack of information in relation to the smartwatch, we can guess certain aspects of this smartwatch, the first of which is evident by the name, meaning the smartwatch is an Ultra version of the TicWatch Pro 3, meaning it will pack in upgrades from the vanilla variant.

For those unaware, the TicWatch Pro 3 features a 1.4-inch AMOLED panel with Qualcomm’s Snapdragon Wear 4100 SoC for power. 1GB of RAM and 8GB of internal storage is also present, with a 577 mAh battery driving the watch.

One of these is likely going to change for the Ultra. Certain new features could also be coming, most likely of which is either wireless charging or certain new health-related features or sensors.

Another possibility is that the Mobvoi TicWatch Pro 3 Ultra will be a rebranded version of the TicWatch Pro X, which is available only in the Chinese region.

What Else is Going on in the World of Smartwatches? 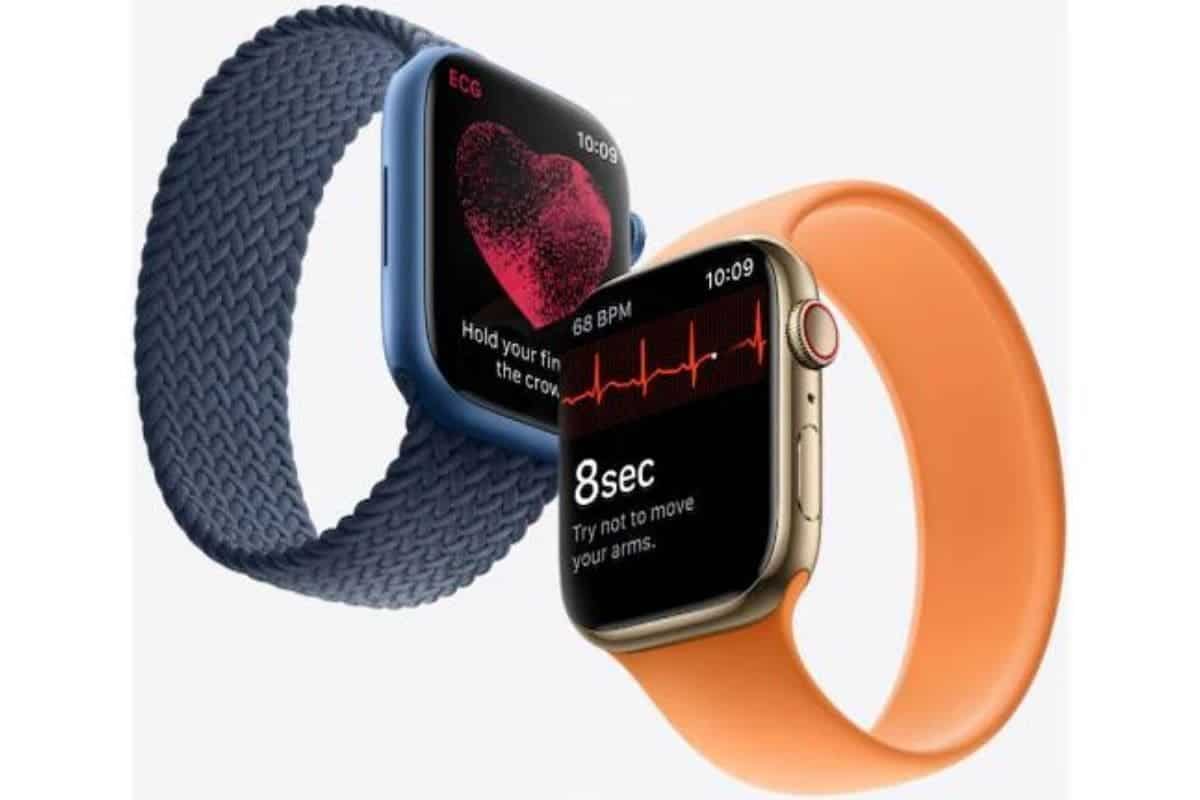 Recently, Flipkart, a popular E-commerce giant has revealed the pricing and details of the Apple Watch Series 7, with the listing suggesting that the base model, which has a 41mm screen will retail for Rs 41,900.

The Apple Watch Series 7 will come in multiple options in the country of India. As per the Flipkart listing, first spotted by tipster Ishan Agarwal, the 41mm aluminium variant will retail for Rs 41,900.

To add to this, Apple will also offer a Stainless Steel variant with GPS and Cellular connectivity, with the 41mm variant set to retail for Rs 69,900, while the 45mm variant will be available for Rs 73,900. The Milanese loop variant will come for an additional Rs 4,000.