Some vital pieces of information about the Apple iPhone 14 have surfaced online in the form of a new leak ahead of the official launch. Apple took the wraps off four new iPhone models during the recently concluded iPhone 13 launch event. The most notable features of the newly launched iPhones include longer battery life and an upgraded camera system. Aside from that, all four iPhone models sport a 20 percent slimmer notch. 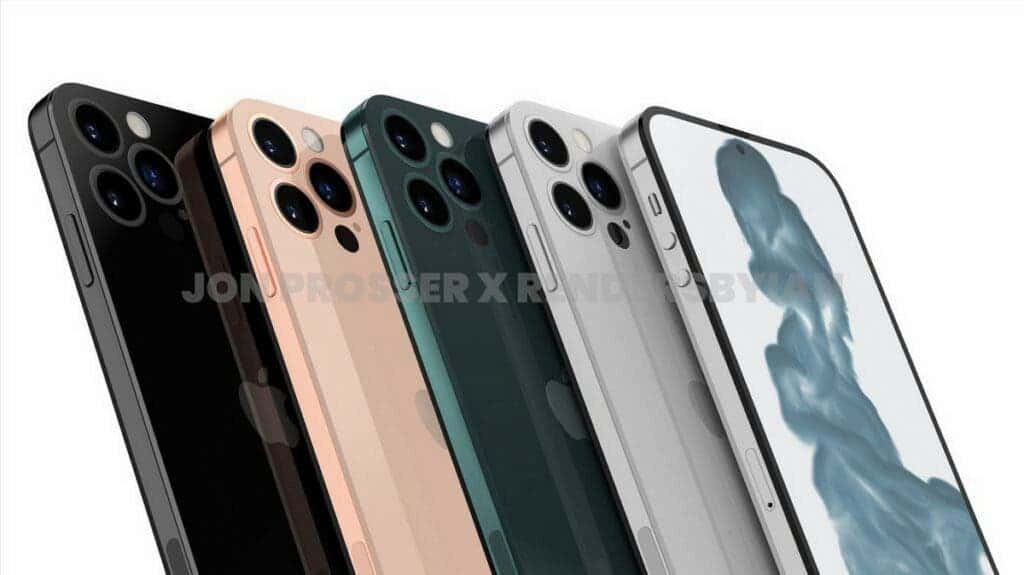 If rumors making the rounds online are anything to go by, the Cupertino-based tech giant will be replacing the notch with a hole-punch cutout for the 2022 iPhone models. The iPhone 14 lineup has been subject to all sorts of speculations lately. Earlier this month, a report suggested that the iPhone 14 series smartphones will come with QLC flash memory. To recall, the iPhone 13 series offer TLC flash memory. The iPhone 14 Pro will retain the Face ID sensors. However, the front shooter will be accommodated by a hole-punch cutout rather than a notch.

Noted Weibo leaker @PandaIsBald claimed in a now-deleted post that Apple isn’t likely to oust the notch in favor of a hole-punch cutout, MacRumors reported. Furthermore, the tipster predicts that Apple will retain the notch for the iPhone 14, but it will have a smaller footprint. Another noted tipster Jon Prosser recently shared design renders of the iPhone 14 Pro Max during the iPhone 13 launch event. 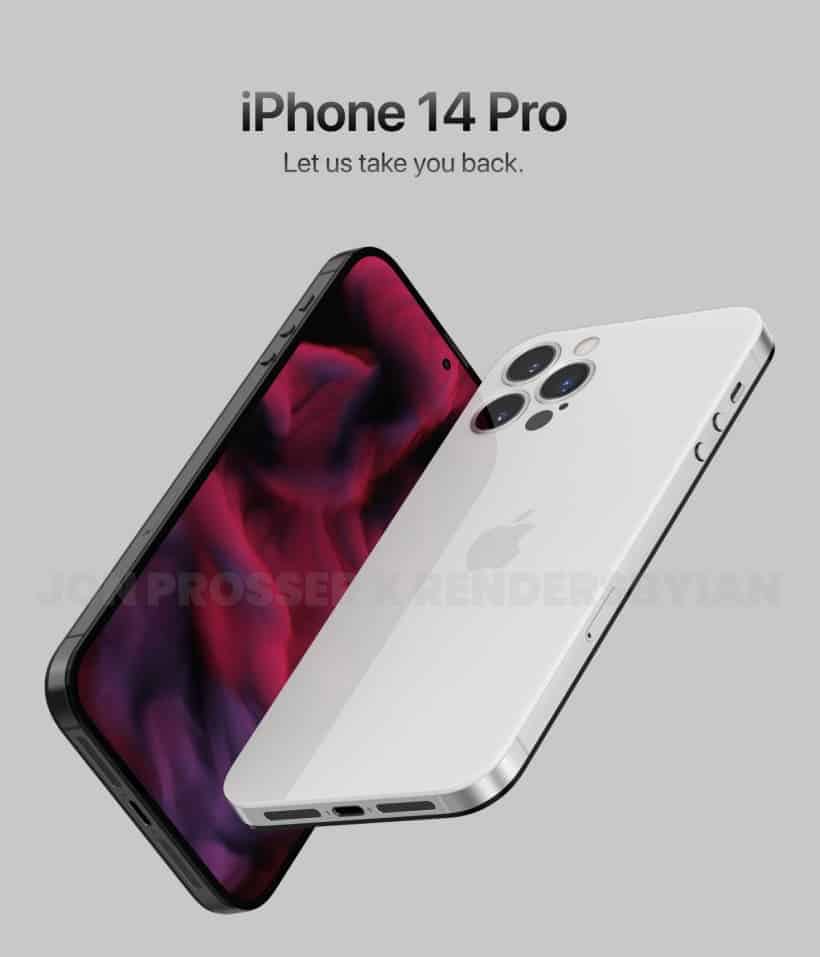 If the leaked images are anything to go by, the iPhone 14 Pro Max will sport a hole-punch display that has a cutout at the top center. When it comes to Apple leaks, @PandaIsBald has quite an accurate record. However, it is worth noting that the leaker deleted his Weibo post. Moreover, the leaker had claimed that the next year iPhone models will come without Touch ID. In other words, Face ID will remain as the main and only biometric authentication mode for the iPhone 14 series smartphones.

iPhone 14 dummies shows the differences between the models