Popular smartphone maker OnePlus is all set to host an event in China on October 13, with the company likely launching its OnePlus 9 RT budget flagship handset during said event.

However, it seems that this is not all that is coming on October 13, since it is tipped that OnePlus will unveil new earbuds, with rumours suggesting that this could be the OnePlus Buds Z2.

Today, prior to any official teasers in relation to the OnePlus Buds Z2, the retail box of the earbuds have been leaked, providing insight on the key specifications and what to expect from OnePlus’ next audio launch.

The retail box of the OnePlus Buds Z2 has been leaked today, ahead of the aforementioned October 13 when it is likely to launch. The leaks, which comes to us via tipster Evan Blass, shows the truly wireless earbud in a black hue, which is different from previous renders showing a white hue for the Buds Z2.

The Buds Z2 will charge via a case with a subtle OnePlus logo and a glossy finish. Leaks suggest that this case will feature a USB Type-C port for charging, much like its predecessor, with the retail box confirming the same.

The smartphone maker is going to offer three sets of ear tips (small, medium and large) and the TWS is going to come 2ith a stem design similar to the original Buds Z, with the only difference being a slight angular fit, which is likely to provide a better seal. The box also confirms the battery capacity of the case, which is around 520 mAh. 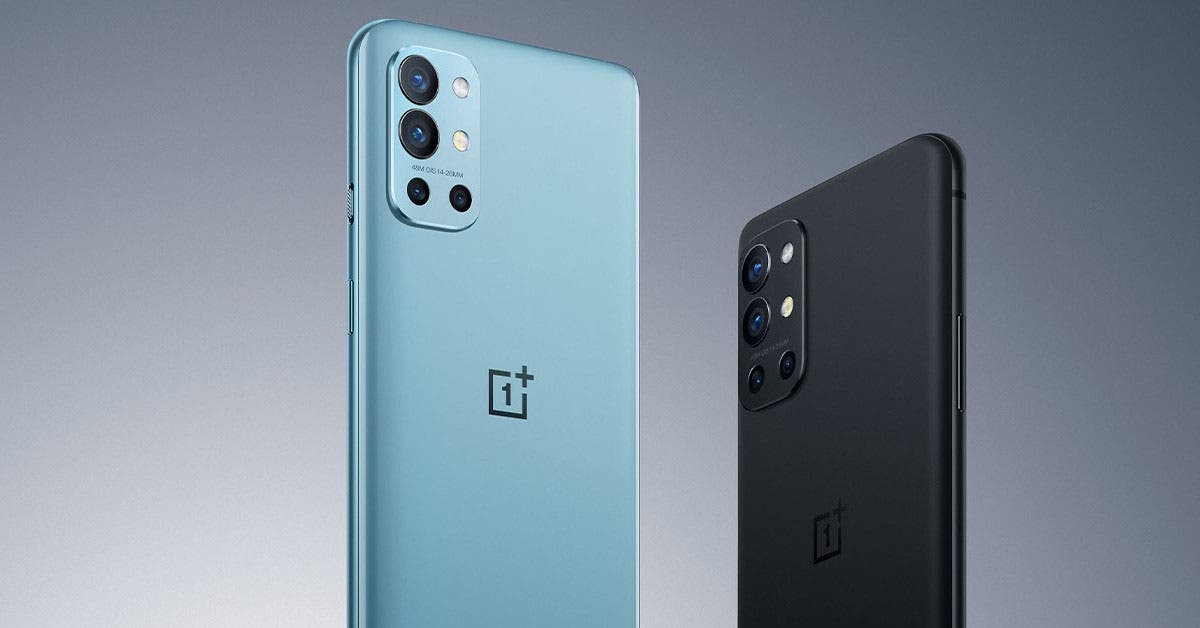 In other OnePlus news, tipster Evan Blass recently took to twitter to share OnePlus 9RT renders. Taking to his Twitter account on October 7, leaker Evan Blass shared three images that offer a more definite glimpse of the OnePlus 9RT. One of the aforesaid images includes a trademark OnePlus red box with “9RT” mentioned in bold text.

The remaining two divulge some key information about the upcoming smartphone. These images offer a clearer view of the right and left edges of the smartphone. Aside from that, they show the rear-mounted camera setup.

The power button and the alert slider appear to be placed on the right edge. The left edge seems to house the volume rockers. In other words, the phone appears to bear a striking resemblance to the OnePlus 9R.

OnePlus 9RT and Buds Z2 launching in India in December