Official information from Nintendo shows that the OLED version of the Nintendo Switch will hit the shelves today and tomorrow. True to its words, this gaming console is now available for purchase. This console comes with a bright colour large OLED screen as well as with better speakers. However, many players who have pre-ordered the new console received a sudden notification from the retailer near the launch date. The message reads that the company is postponing shipment. In addition, the new shipping date is not official. 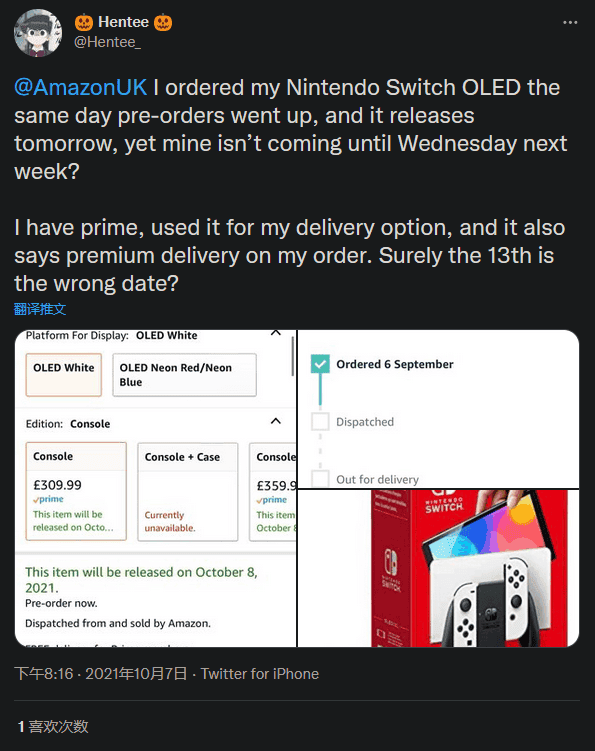 This means buyers do not know when their consignment will reach their hands which is quite disappointing. According to reports, users who have ordered Nintendo Switch OLED from different retailers in countries/regions including the United Kingdom, the United States, and Australia have encountered the problem. Of course, many users are not happy with this situation. 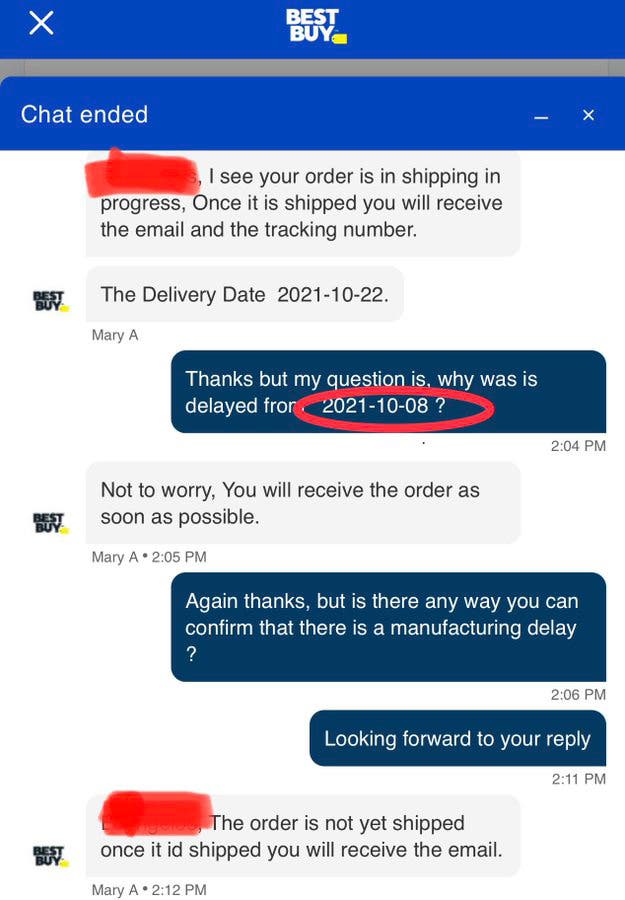 The OLED Switch console does not have any internal hardware upgrades relative to the original version. However, it comes with a larger 7-inch OLED screen, a new bracket, a new base, and audio enhancements. The official price is $349 or about 2250 yuan in China. As of the end of June, Switch has sold nearly 90 million units worldwide. Nintendo intends to further boost sales by enriching its product line.

Back in 2016, Nintendo released the Switch for the first time and this console has been very popular since then. In July, the company released the latest OLED Switch model which officially commenced sales today. Like we said earlier, this new gaming console supports a 7-inch OLED display and this screen supports 1080p via TV mode. Furthermore, the new stand that accompanies this device is wider and adjustable. This makes viewing easier especially when using Tabletop mode. Furthermore, this device comes with an in-built wired LAN port as well as 64GB of storage. This is about all the changes that the OLED Switch got. The CPU and RAM are the same as the old model.

Previous Realme Buds Air 2 To Get A New Green Color Variant On Oct. 13