The Realme GT Neo 2 premiered last month and is set to hit the global market next week. It is predicted that outside of China, the smartphone will be sold with a pre-installed Android 12 system and will be one of the first devices with the new version of the green robot. Interestingly, the 2021 GT series will not alone, the Realme GT Neo 2T may premiere this month.

The smartphone should offer a 6.43-inch OLED display with FullHD + resolution and 120 Hz refresh rate. It will weigh 186 grams and the Dimensity 1200AI chipset will be avaialble inside it. The device will offer a 4500 mAh battery and 65 W fast charging technology. 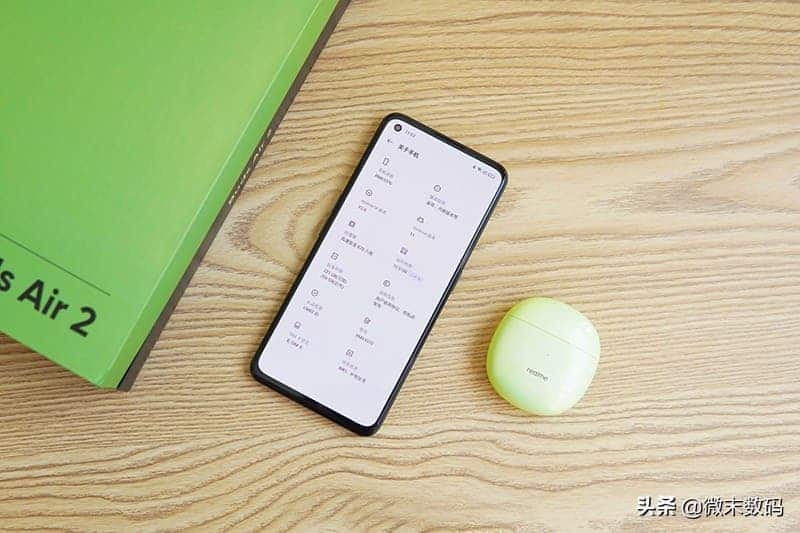 The resolution of the front camera in the realme GT Neo 2T will be 16-megapixels and three lenses 64 Mp + 8 Mp + 2 Mp will be available on the rear side. The smartphone’s hardware will have a display fingerprint scanner, a 3.5 mm headphone jack and will run by the Android 11 operating system with the Realme UI 2.0 user interface. 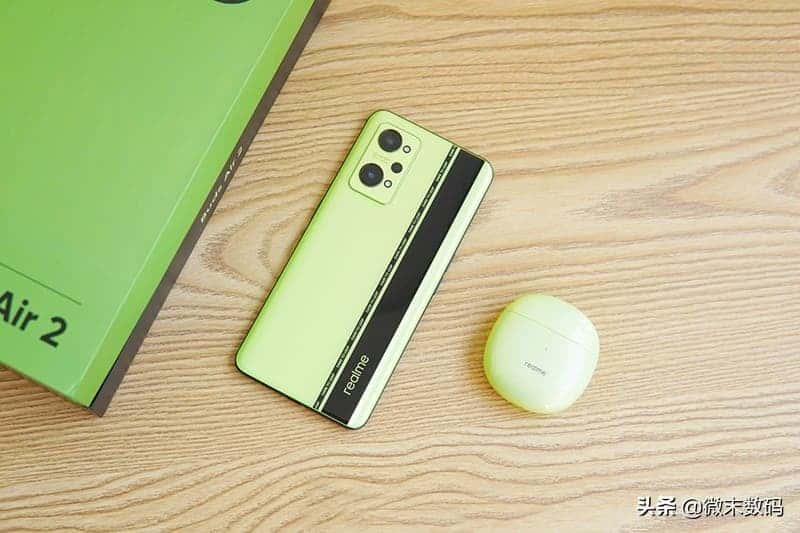 It turns out that the T-version will differ from the Realme GT Neo 2 with a slightly smaller display, but at the same time, the battery capacity will be lowcer by 500 mAh. But the biggest change is the hardware platform. Instead of Snapdragon 870, they will offer a version of Dimensity 1200 upgraded in terms of artificial intelligence. The price tag for a smartphone in this design can start at $ 310.

Here is a reminder of the specifications of the current Realme GT Neo 2 smartphone.

Realme GT Neo 2T will be available outside of China