Google is not among the top 10 smartphone manufacturers in the world, it makes niche devices available in a small number of countries. The strength of its smartphones is the camera; which often outperformed the competition and made it possible to take interesting pictures. Those looking for a good mobile camera will be offered the Google Pixel 6 Pro this year. The main camera of the smartphone will be pretty good.

We have new leaked information about which sensors will be the basis of the camera capabilities of the Google Pixel 6 Pro. There are reports that the front camera will be running on the basis of a 12 megapixel Sony IMX663 sensor; and three sensors will be avaialble on the backside; where the Samsung GN1 module will act as the main one. It will be available alongside a 12 megapixel ultra-wide Sony IMX386 and a 48-megapixel Sony IMX586 telephoto lens.

Other features of the Google Pixel 6 Pro include a 6.7-inch pOLED LTPO screen with a 120 Hz refresh rate, a proprietary Tensor processor, a Titan M2 security chip and an Android 12 operating system. Gorilla Glass Victus will cover the display.

The dimensions of the Pixel 6 Pro body will be 163.9×75.8×8.9 mm and inside will be hiding a 5000 mAh battery with support for fast charging at 30 W; and wireless charging power at 23 W. The smartphone will offer stereo speakers, NFC module, USB Type-C 3.1 port, display fingerprint scanner and IP68 water protection. An important feature of the new Pixel series is that they will receive security patches for 5 years.

Read Also:  Google Pixel 6 and 6 Pro owners are unhappy with the quality of cases 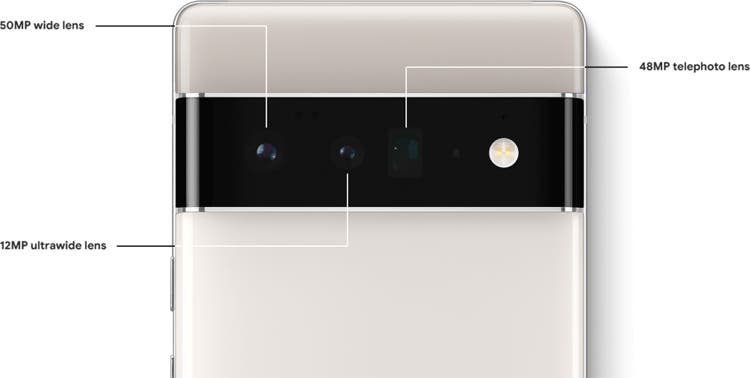 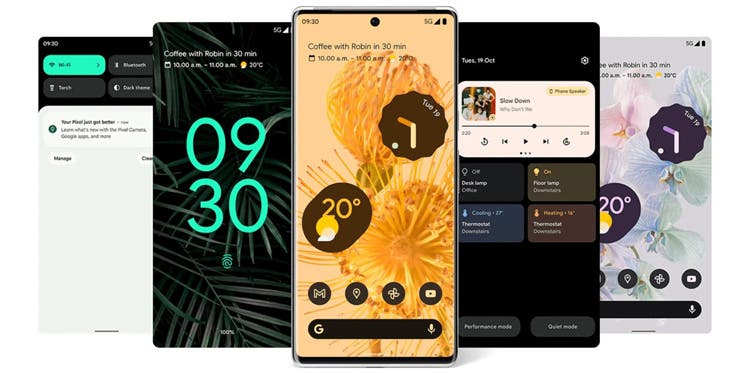 On October 19, Google has planned a presentation during which smartphones of the Pixel 6 family will be presented. The series will include the basic version of the Pixel 6 and the more powerful variant of the Pixel 6 Pro. The devices will have a display with narrow bezels and a small hole in the center in the upper zone for a single front camera.

It is reported that the rear of the Pixel 6 Pro model will house a triple camera with a 50-megapixel main unit, a 12-megapixel module with ultra-wide-angle optics and a 48-megapixel telephoto unit. 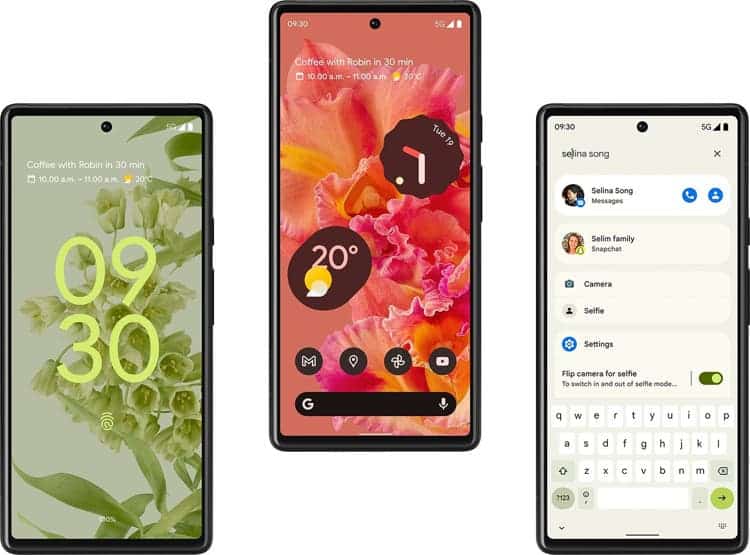 The devices of the series will receive a proprietary Google Tensor chipset of the flagship level; and a display with a refresh rate of up to 120 Hz. The physical control buttons will be located in the right side part.