Apple made major improvements to the camera last year with the iPhone 12 Pro models. With the iPhone 13 series, Apple introduced some changes. The new primary module uses the same size sensor as last year’s top-of-the-line iPhone 12 Pro Max and there is now Dual-Pixel autofocus instead of PDAF. Light is channeled through an f/1.6-aperture lens and a sensor-shift stabilization system is keeping things steady. The primary module is accompanied by an ultra-wide camera that features the same tech specs as on the iPhone 12 generation. 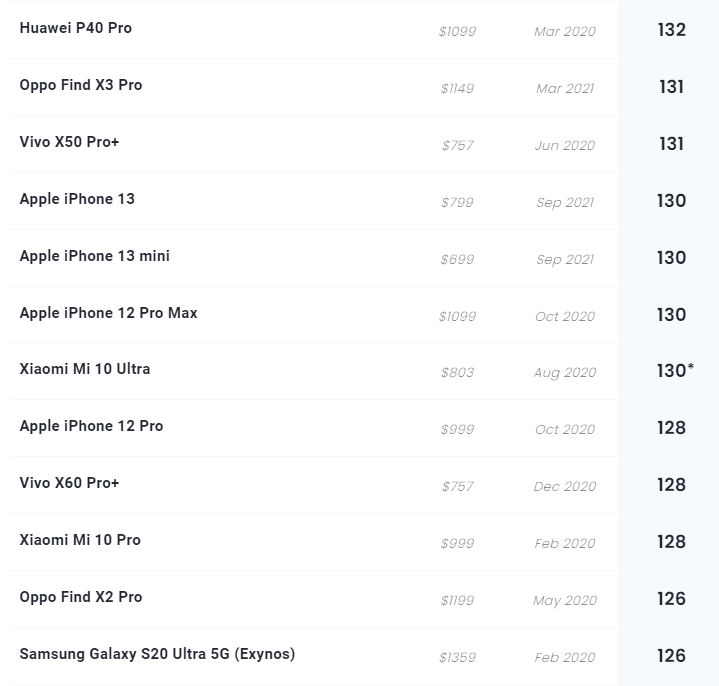 According to DXOMark results, the iPhone 13 achieved a ”photo score of 138 ″, one point better than the iPhone 12 Pro and a” video score of 117 ″. Zoom’s score is also better to reach 55 points. As mentioned earlier, Apple incorporated the sensor-shift stabilization system on the iPhone 13 series which was only present in the iPhone 12 Pro Max year. last. This could potentially be the reason why Apple’s latest flagship outperformed last year’s Pro model.

Another surprising aspect of the test is that the iPhone 13 mini houses the same camera sensors and technology as the iPhone 13. This means that regardless of the model, the camera’s performance would surpass that of the iPhone 12 Pro’s. Last year. To be precise, DXOMark states that the iPhone 13’s camera performs has improved color and white balance, pleasing skin tones in brighter conditions. The camera is fast, precise with repeated autofocus. The same goes for videos.

However, some aspects also need to be improved. For example, the lack of a telephoto lens limits detail when using the mid to long-range zoom. In addition, DXOMark also points out that videos from the iPhone 13 exhibit low light noise with a difficult dynamic range in high contrast scenes. Nevertheless, the iPhone 13 and the iPhone 13 mini are in the tenth position in the global ranking of smartphones. The iPhone 12 Pro Max also sits in the same position. 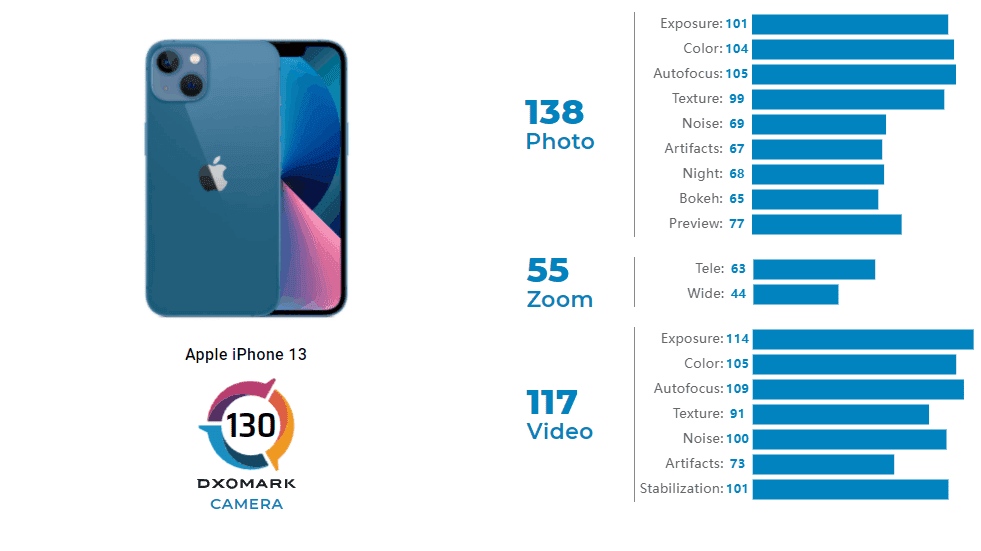