OnePlus will go all out and do what many companies do: release the same model with minimal differences and different naming. The company wants to “strengthen” its lineup with the release of the OnePlus 9RT, which will become a slightly modified version of the OnePlus 9. In fact, the smartphone looks like the OnePlus 9 Pro.

Despite the status of the flagship platform, the installation of Snapdragon 888 in the OnePlus 9R T will be one of the controversial decisions in the new product. And the whole point is in those complaints that the chip overheats. Realizing that something needs to be done about this, the company promises powerful cooling in the OnePlus 9RT that can dissipate heat over an area of ​​19,067.44 mm². It is the most efficient liquid cooling system of any OnePlus device and is comparable to the cooling systems found in tablets. 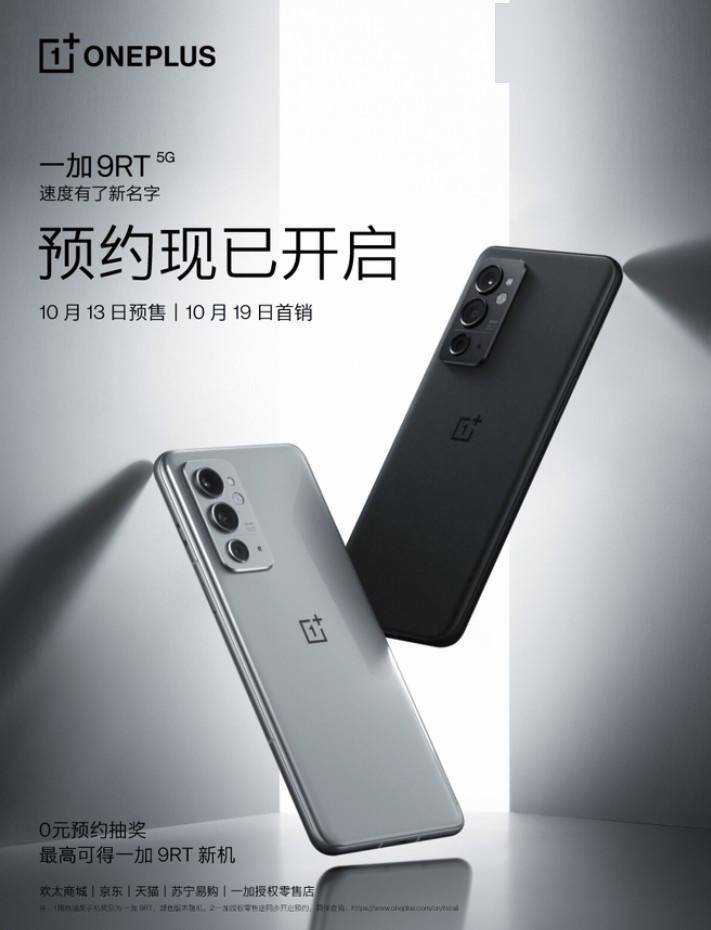 The OnePlus 9RT cooling system is expected to include a vapor chamber and offer multiple layers of graphene. The metal frame will also contribute to heat dissipation. Whether all this will eventually allow for good cooling of the chip; we will find out from the results of smartphone tests.

OnePlus has recently unveiled a teaser announcing the imminent announcement of the Buds Z2 fully wireless submersible headphones. The novelty will debut next week, October 13th.

The device is shown in two color options – black and white. The design of the modules provides for a rather long “leg” and touch control pads. 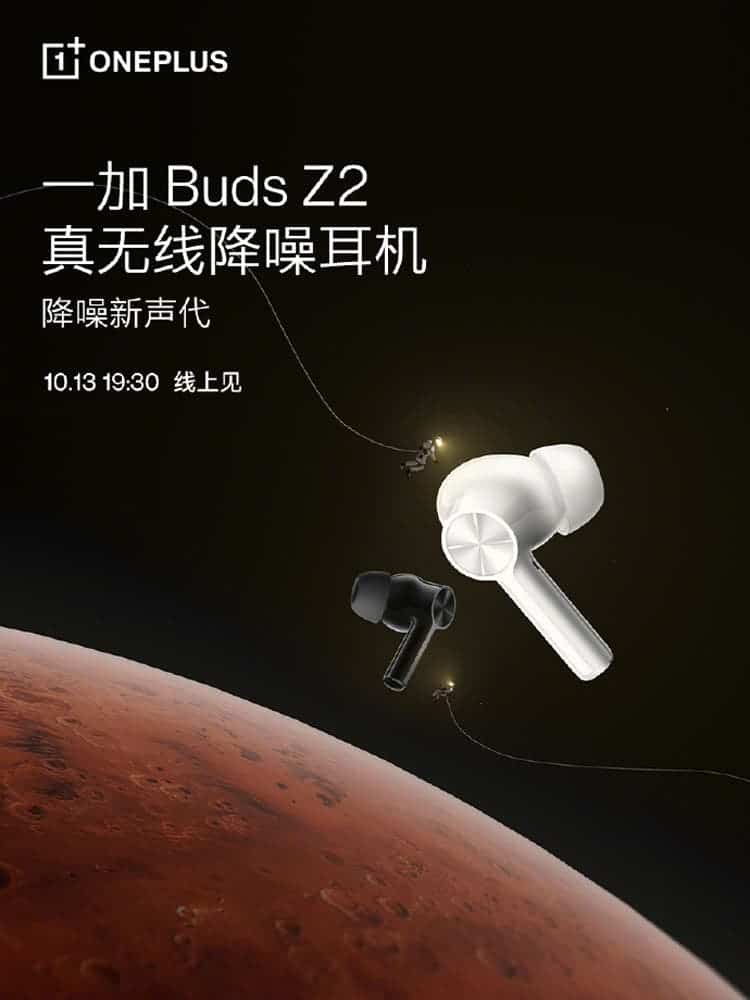 The equipment will include Active Noise Cancellation (ANC). Thanks to the “transparency” mode, users will be able to hear certain sounds from the environment.

We are talking about the use of 11 mm drivers, which will provide high-quality sound. They mentioned protection against moisture and sweat in accordance with the IPX4 standard.

Each of the earbuds will have a 40 mAh battery; and the accompanying charging case will include a 520 mAh battery. Users will be able to recharge the latter via the USB Type-C connector. The box of delivery will include earpieces of different sizes to comfortably fit the earbuds in your ears.