Suddenly, the head of Redmi and vice president of Xiaomi on his Weibo page announced that this month the company will show its next smartphone. In the usual manner for the company, he did not voice which model they intend to show. But he gave a hint.

The post itself is accompanied by a photo from the presentation of the Redmi Note 10 5G in China. It is quite logical that many began to speculate that the company will often make announcements and is already ready to show Redmi Note 11. How close this guess is to the actual state of affairs, we will find out soon enough. There is a chance that even before the announcement, the company will let you know which smartphone it intends to show.

There is no exact information on the technical equipment of the new products of the Redmi Note 11 series. Also, there are only rumors and suggestions that the company should show Redmi Note 11 and Redmi Note 11 Pro, which should receive AMOLED displays with increased refresh rate and sensor response rate. Perhaps the basic version of the series will offer a Dimensity 920 chip, and some processors from the Qualcomm lineup will be selected for the firmware.

The news has already been actively circulated on the network that the Redmi Note 11 Pro should offer fast charging with a power of 100 W, but the standard model will have a charge of 67 W. We can only wait which of the predictions will eventually come true. 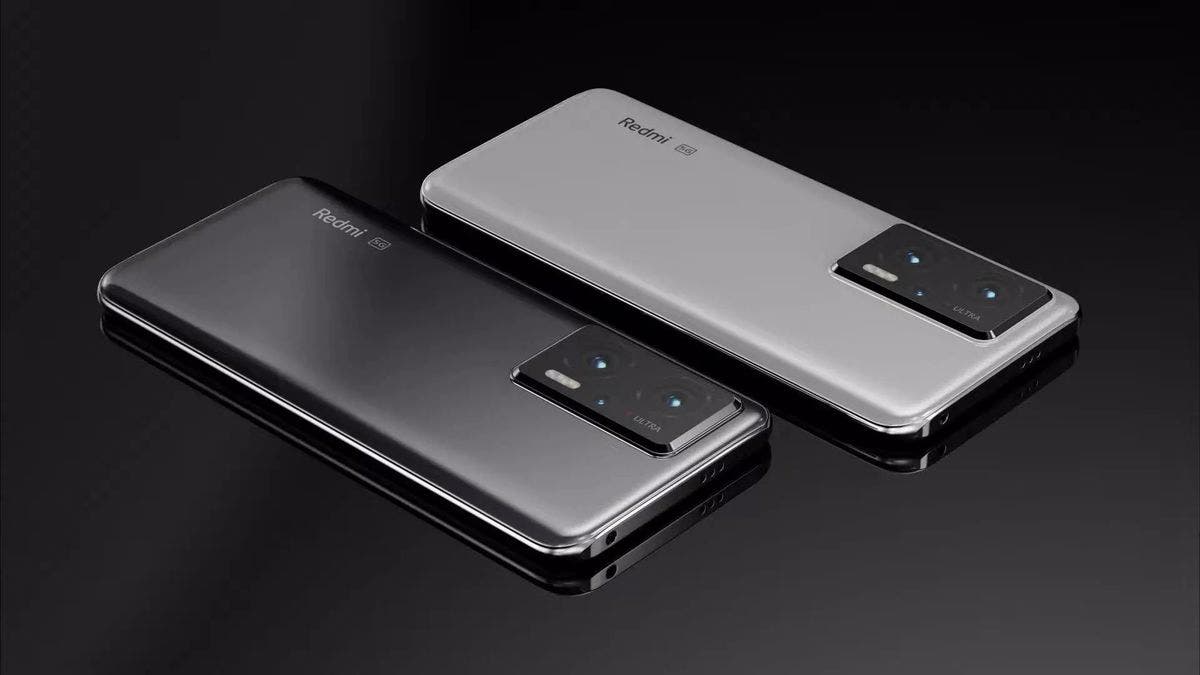 Back in May, Xiaomi introduced the Redmi Note 10 series of smartphones. These devices are in high demand all over the world. Now there are messages on the Web about the successor to this series, smartphones Redmi Note 11. According to the latest data published by the tech blog Digital Chat Station; the device will receive support for 120-W fast charging.

Digital Chat Station underlines that Redmi Note 11 will strengthen Xiaomi’s leadership in fast charging technology. As a reminder, the company showed off 100W wireless charging and 120W wired charging earlier this year. Curiously, Xiaomi will incorporate its advanced charging technology into a relatively affordable device. It is currently only used in the flagship MIX 4, Mi 11 Ultra and Mi 10 Ultra. Recall that the current Redmi Note 10 Pro boasts support for 67-W charging.

According to other sources, the Redmi Note 11 will be based on the Qualcomm Snapdragon 778G mid-range chipset. In addition, the device is credited with a screen with a refresh rate of 144 Hz. The launch date of the device has not yet been disclosed.