Despite all the rumors and forecasts, Apple is not going to cancel the iPhone SE series, but will continue to systematically develop it. The reason is trivial – it wants to continue making money from those who do not have funds for expensive iPhone flagships, but want to have an Apple device. Rumor has it that the successor to the iPhone 2020 will arrive next spring and will be the most powerful compact smartphone on the market.

The third-generation iPhone SE is rumored to start production in December. It will not offer something innovative, everything will be ordinary and boring. The smartphone will still receive a 4.7-inch display and will offer Touch ID in the Home button. The body itself will be inherited from the iPhone 8; the exterior of the device will be the same old design.

Designing a new case is troublesome and expensive. Therefore, it is easier to take the old one and install new hardware inside. Apple will replace the A13 Bionic in the current iPhone SE with the A15 Bionic in the 2022 iPhone SE. This could offer hope for support for fifth-generation networks. 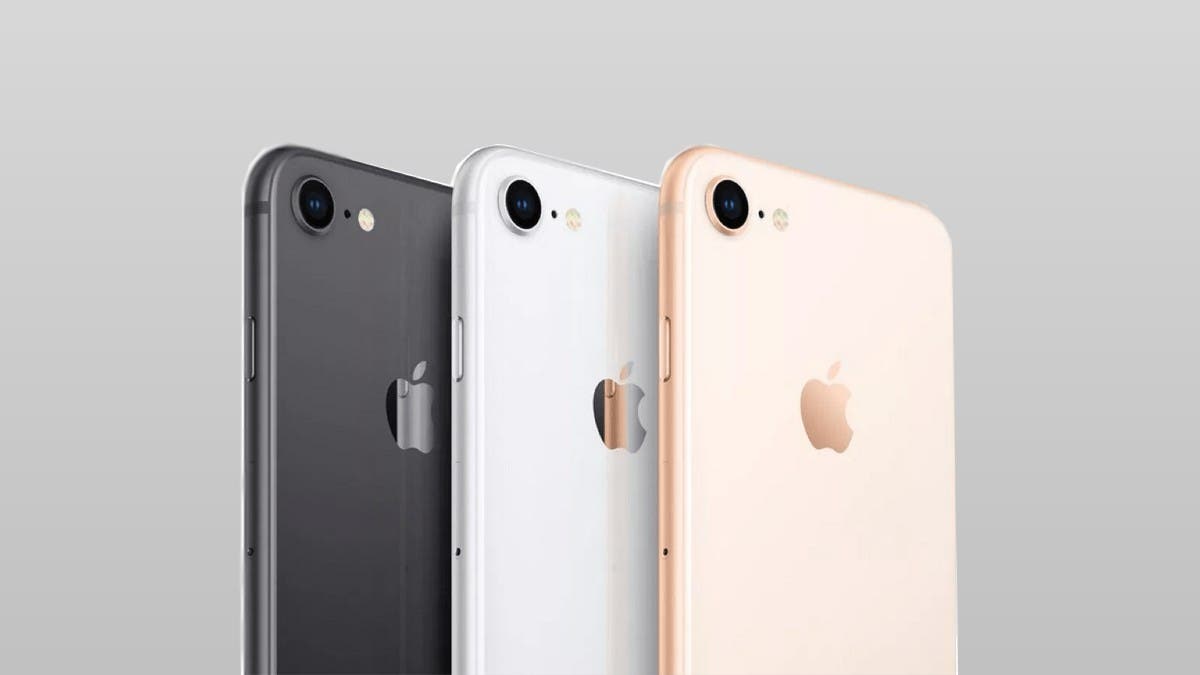 Apple recently released a new family of iPhone 13 smartphones. At the same time, the company has cut prices for previous models such as the iPhone 11 and 12, and has also discontinued the 256GB iPhone XR and iPhone SE.

18 months after the release of the affordable iPhone SE, Apple decided to discontinue production of its most expensive version. Now users will have access to only 64-GB and 128-GB versions of the smartphone. Apple hasn’t mentioned this lineup change. The move is believed to be due to the company starting to divest its iPhone SE stock ahead of the launch of an affordable next-generation model.

We assume that the 2022 iPhone SE will retain the current design, and all changes will affect the device’s hardware. It is likely that the new product will receive the A14 Bionic chipset, like the iPhone 12. Thus, the next iPhone SE will be the first available Apple smartphone with support for 5G.

Next Honor 50 enters the global market with Google services