The only Google Pixel 6 series sales information available to the general public came out in February of this year. At that time, Alphabet CEO Sundar Pichai made a statement that the Pixel 6 series is selling better than any other Pixel smartphone. But, according to the latest information from the independent analytical company Wave7, a lot of bugs in the firmware and a rather capricious fingerprint scanner on the screen did their job: sales of the Pixel 6 series turned out to be much lower than expected.

In 2020 Pixel shipments were estimated by IDC to be 3.7 million units; a sharp decline from the 7 million delivered in 2019. For 2021-22, Google believed it had a big winner with the current models. For the first time, Google designed its own chipset called the Tensor which allowed it to add special features to the new Pixels that it would not have been able to do with chipsets purchased off of the shelf.

In addition, the report says that Google is giving some pretty big kickbacks to stores for selling its Pixel 6 series smartphones; but it seems that even so, the company’s smartphones remain curiosities for geeks and fans. It’s not just Google that fails, though. The main competitor in the lineup of Apple also has nothing to brag about; in terms of sales of the iPhone SE 2022. 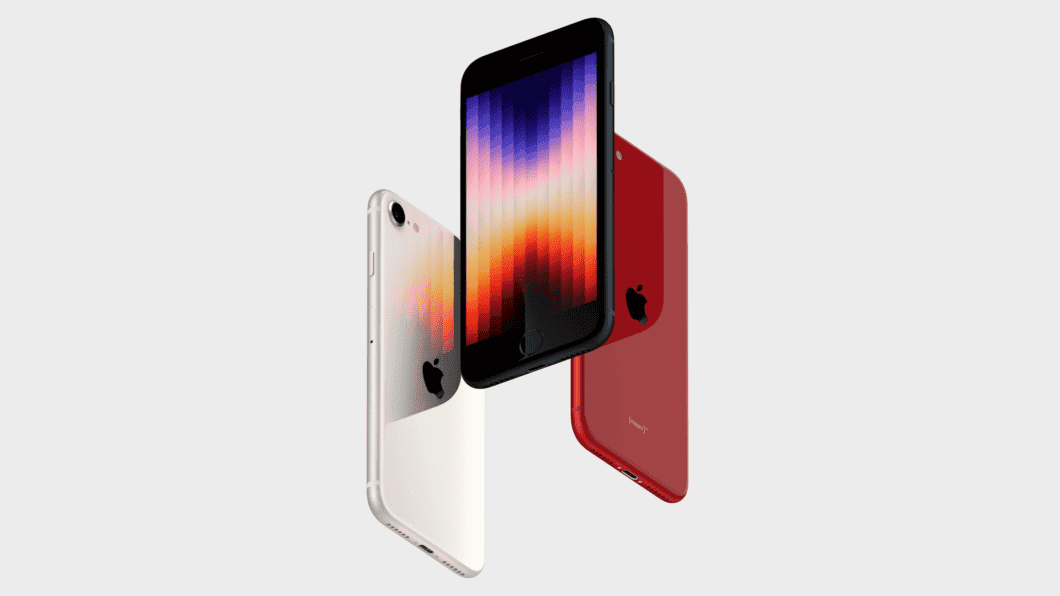 According to the same analysts from Wave7, the smartphone sells even worse than its predecessor, whose sales also left much to be desired. The giant from Cupertino is not even interested in advertising new devices. The analytics firm said it couldn’t find any TV, text, or radio ads for the iPhone SE 2022. Admittedly, sales of the smartphone are low only by Apple’s standards; but compared to sales of most Android devices, they look solid.

Even Ming-Chi Kuo, the analyst who knows what soup the Apple cafeteria will be serving on July 24th, 2029; called interest in the lower-priced model “lackluster”. Wave7 says that Apple does not seem to be too interested in marketing the iPhone SE 3. The research firm wrote, “Wave7 Research is unaware of any TV, radio, outdoor or print advertising for the device”; and one Verizon rep told the researcher that “not many people know it came out”. Considering the poor demand for the iPhone 12 and 13 mini series; the smaller 4.7-inch display on the iPhone SE might be the main reason why buyers are not rushing to pick up the device.