In 2020, Apple stopped shipping chargers with new smartphones. The company said it would help the environment, as most people already have chargers. Such measures could not but meet opposition from both buyers and authorities. In Brazil, a court order took place that can change the entire policy of selling the iPhone and other devices in the country.

According to many, the refusal to complete the iPhone with chargers is not at all related to concern for the environment – such measures have saved Apple billions of dollars both on the charges themselves and on logistics – the iPhone packages have become smaller, respectively, more of them are shifted into the container. Other businesses, including Samsung, also liked the idea.

However, it is possible that this practice will end. Previously, Apple in Brazil was fined $2 million for excluding chargers from Apple kits, and now the company must pay one of the buyers the equivalent of just over $1,000 for not having a device in the kit – the local judge made the corresponding decision. 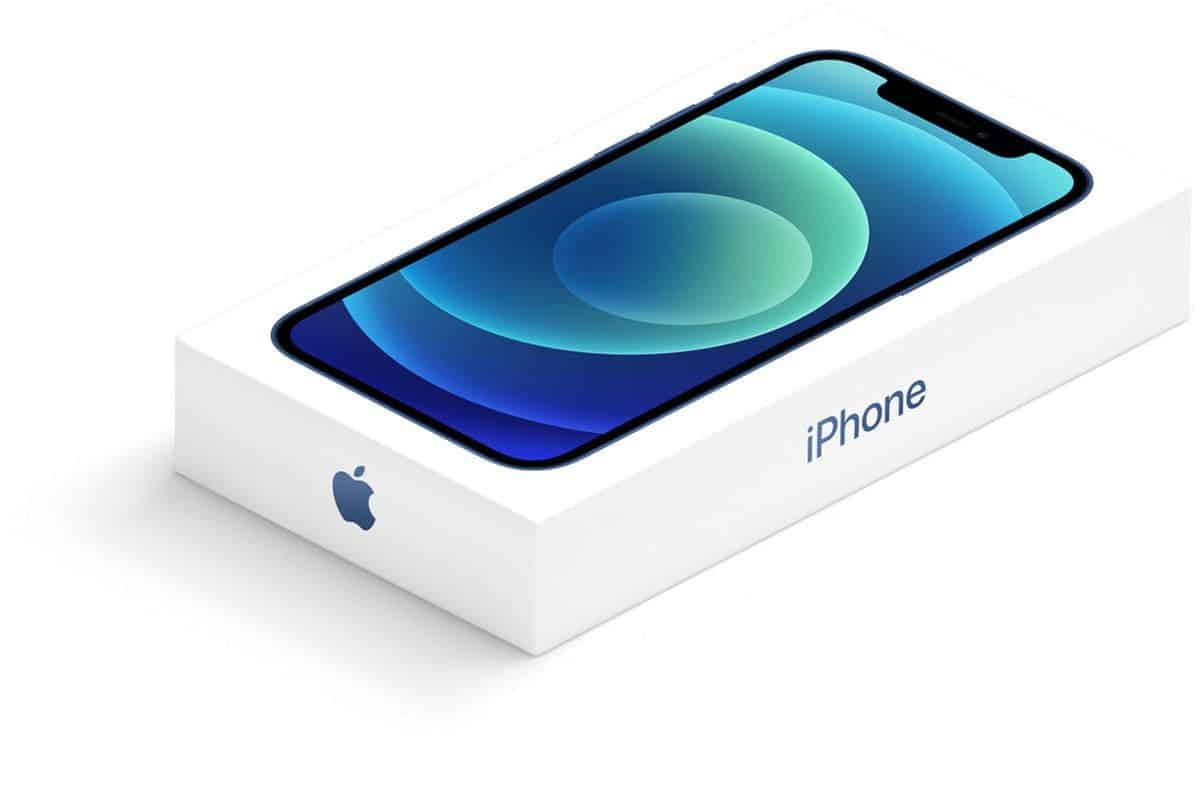 According to him, in accordance with the Consumer Code (CDC), so-called. “tied sales” and Apple must pay compensation for such actions. We are talking about the practice when the buyer is forced to purchase two devices in order for one of them to fully work – for example, it is critical to purchase a charger in order to use the iPhone. The arguments of Apple, which claim that most people already have charging, got no consideration by the court.

The main question is how much the decision will affect the further practice of selling smartphones in Brazil. Although Apple has already got a lot of fines by the initiative of the authorities; a special case is able to set a precedent; thanks to which every iPhone buyer in the country will be able to receive compensation. In addition, if Apple should put chargers in the box with smartphones in Brazil, other companies will have to do the same. According to reports, Samsung is already doing this for models sold in the country; although in other countries, chargers are still not part of the kits of some smartphones of the South Korean company.

It is noteworthy that Apple’s policy is also different everywhere. For example, in France, a vendor should supply not only a charger but also headphones; as this is a must according to the local law. It is possible that Apple will have to move to a similar practice in Brazil.