For a long time, Apple’s use of the Lightning charging interface has attracted much attention. The European Union and many countries are urging Apple to switch to the unified charging interface Type-C. Previously, the more hands-on science and engineering students did their own magic modification of the iPhone X Type-C version and recently exposed a privately modified version of the iPhone 12 Pro Max Type-C charging port. Both situations implicitly suggest that Apple officials can key into USB Type-C charging. 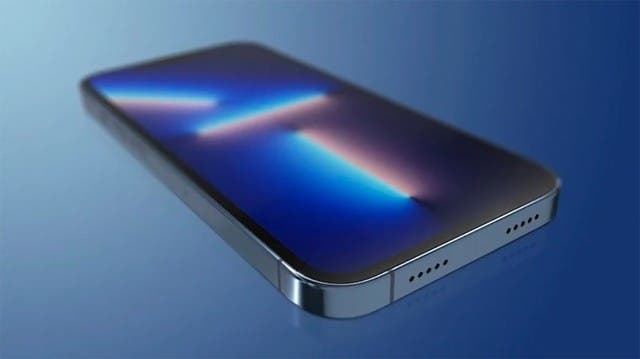 However, Apple still has a fluke mentality and does not want to adjust the charging interface. Nevertheless, because it cannot refuse the requirements of regulatory agencies in various countries, Apple is actually buying itself time. The company is using various methods and reasons to delay the implementation of adjustments.

In fact, there are now reports that Tim Cook, Apple’s CEO may even consider eliminating the iPhone charging port altogether. Recently, there were reports that Apple is considering completely canceling the charging interface of the iPhone. In the future, the iPhone may only use wireless charging.

Although there are no official reports regarding this report, there is a high probability that this could happen. Here are the following reasons why it could 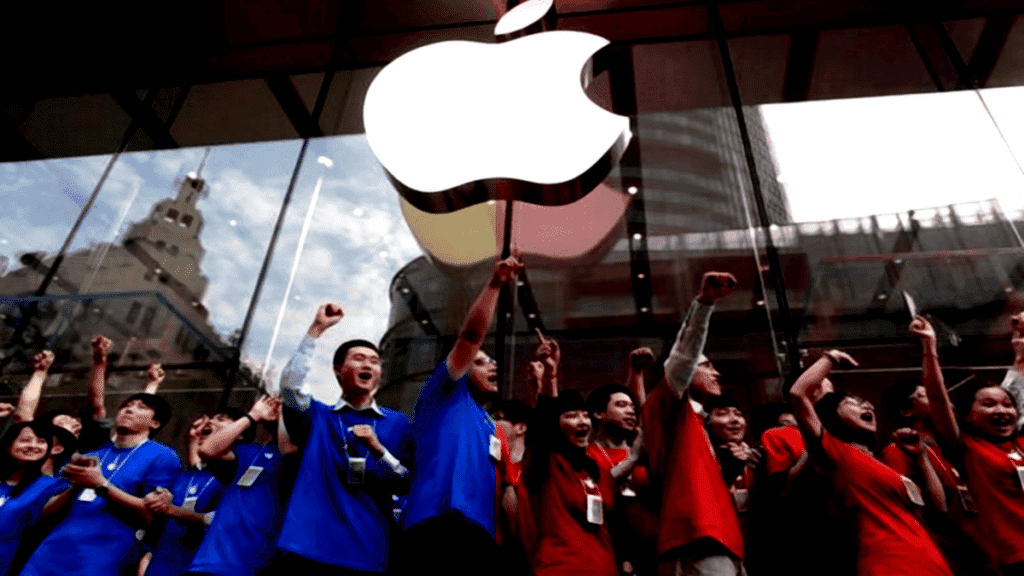 It is most likely that the iPhone charging interface will be eliminated sooner or later. Whether it is an iOS or Android device, wireless charging technology is bound to be the charging direction in the future. We will eventually usher in the era of wireless charging.

Previous iPhone 14 series film exposed: big changes at the top of the screen