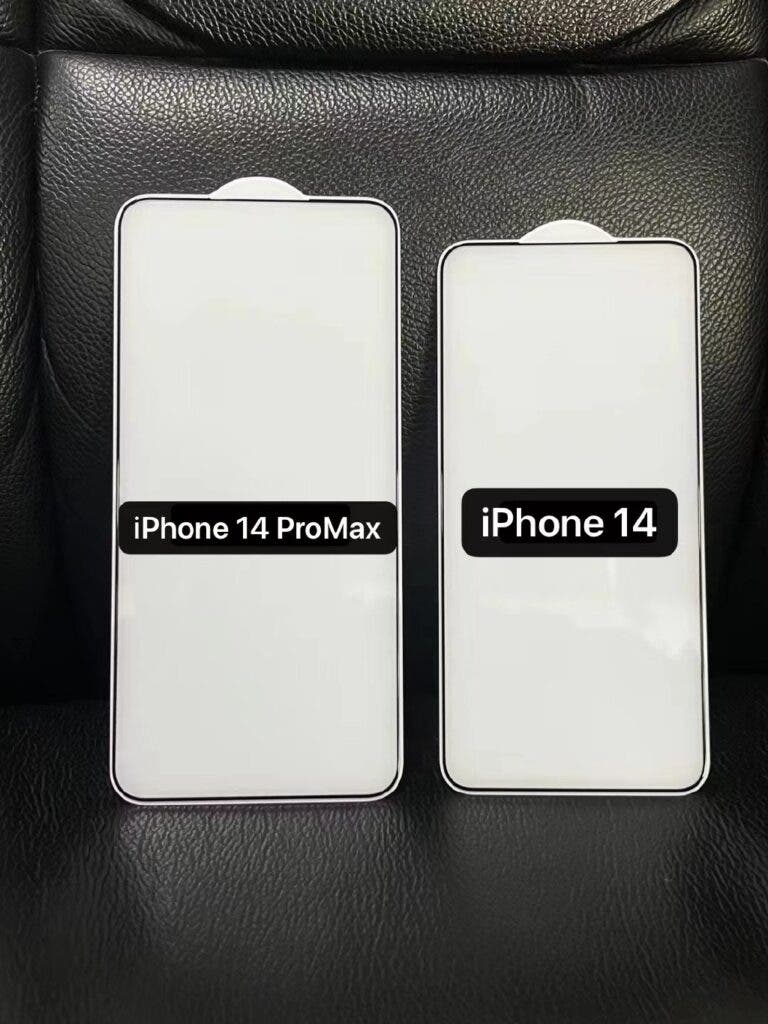 Previous reports show that the iPhone 14 Pro will finally bid farewell to the notch design. However, the new punch-hole design will include the front camera as well as the Face ID sensor. The two sensors are placed separately which means the display will have a dual punch-hole or a pill shape.

However, the middle frame still retains a right-angle design, but the volume buttons have returned to the classic round buttons of the iPhone 4 era. Furthermore, this device will retain the blue colour of the previous generation. This device will also have a new purple option. 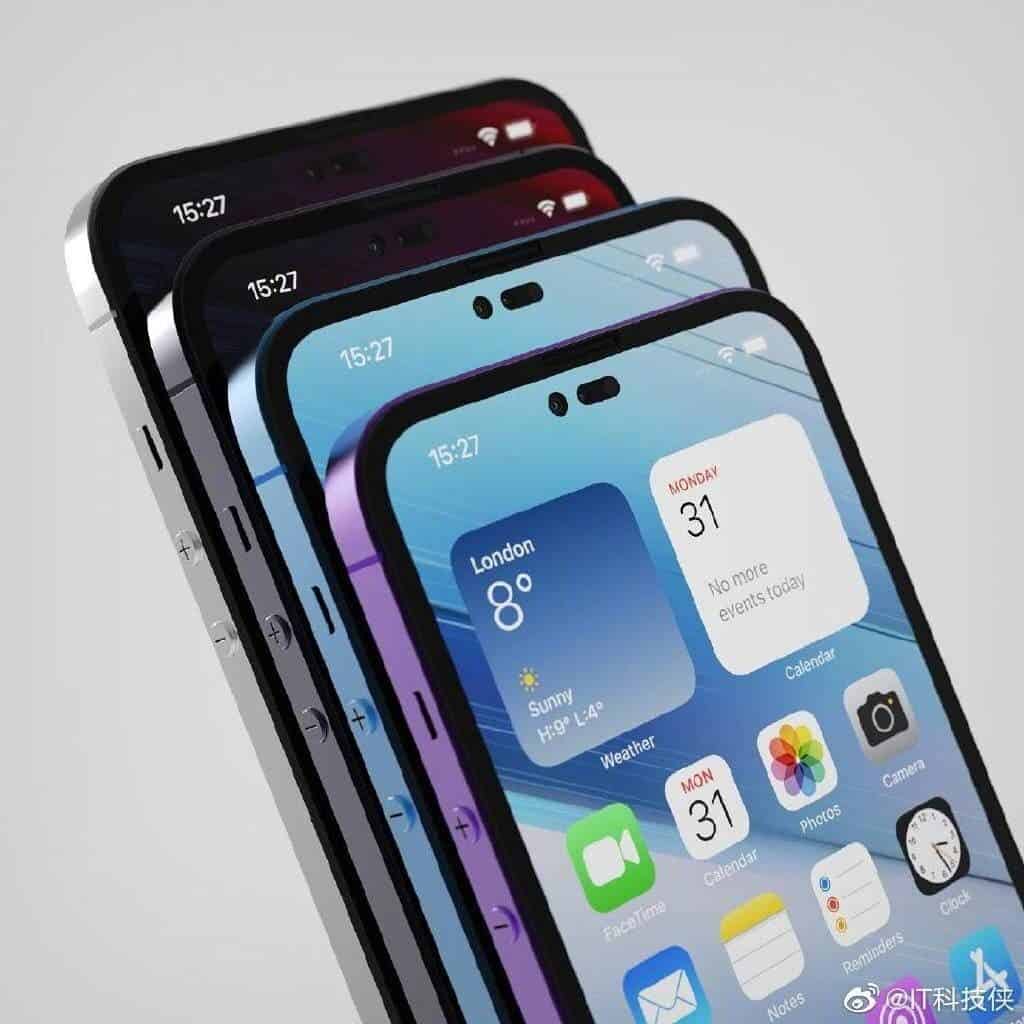 There are reports that Apple may use a larger 8GB of RAM on the iPhone 14 Pro series. This will be the largest RAM capacity ever on an iPhone. According to the report, the iPhone 14 Pro memory capacity is verified. The source is from the Chinese supply chain in South Korea. Furthermore, Apple is currently accelerating plans for mass production.

Next Apple may consider eliminating the iPhone charging port altogether