In a few days, Google will officially unveil its all-new series, Google Pixel 6 series. According to reports, this flagship series will arrive on October 19th in the U.S. and it will have two models. This series will have the Google Pixel 6 as well as the Pixel 6 Pro. A few days to the official launch of this series, the standard Pixel 6 is now available in Geekbench. As usual, the Geekbench listing reveals some key details about this upcoming flagship smartphone. 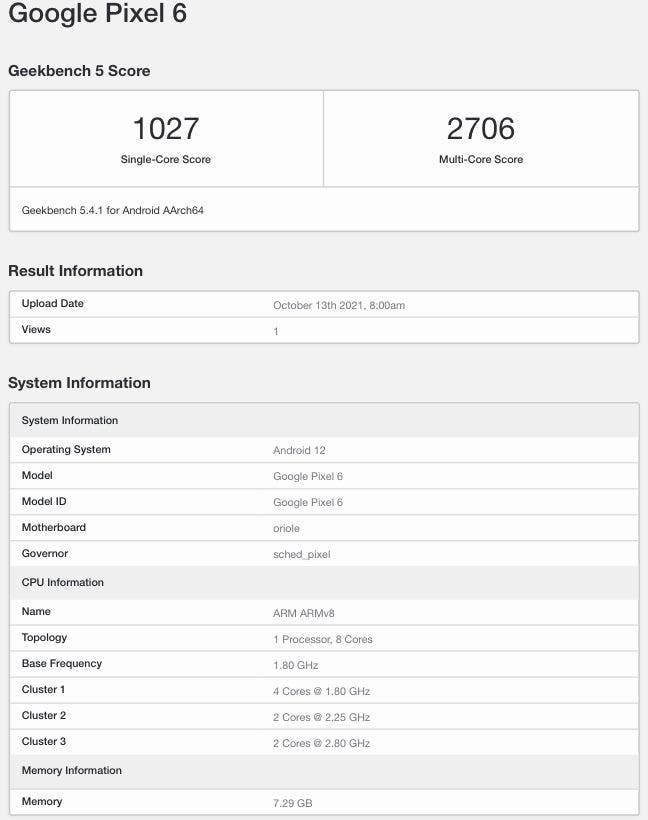 This series will be the first-ever Google smartphone to use its self-developed Tensor chip. According to Google, the Pixel 6 series will be far ahead of any smartphone that the company has released in the past. The latest Geekbench listing shows that this device will come with a Mali G78 GPU.  The listing also reveals that the Google Pixel 6 scores 1027 on the single-core test. However, in the multi-core testing, this smartphone scores 2706. While the single-core score appears to exceed Snapdragon 888 SoC, the multi-core score falls short of the SD888 SoC. The model tested comes with 8GB of RAM. In terms of internal storage, we may get up to 265GB / 512GB. 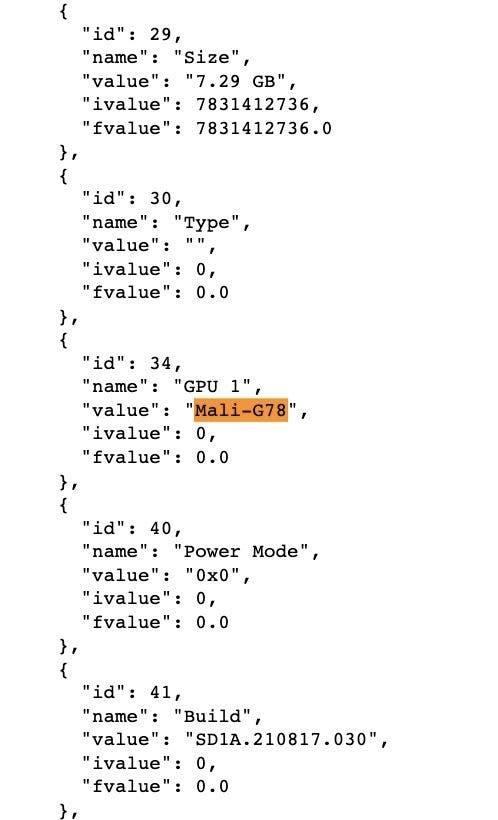 In terms of availability, there is official confirmation from Google that this device will be available in eight countries. 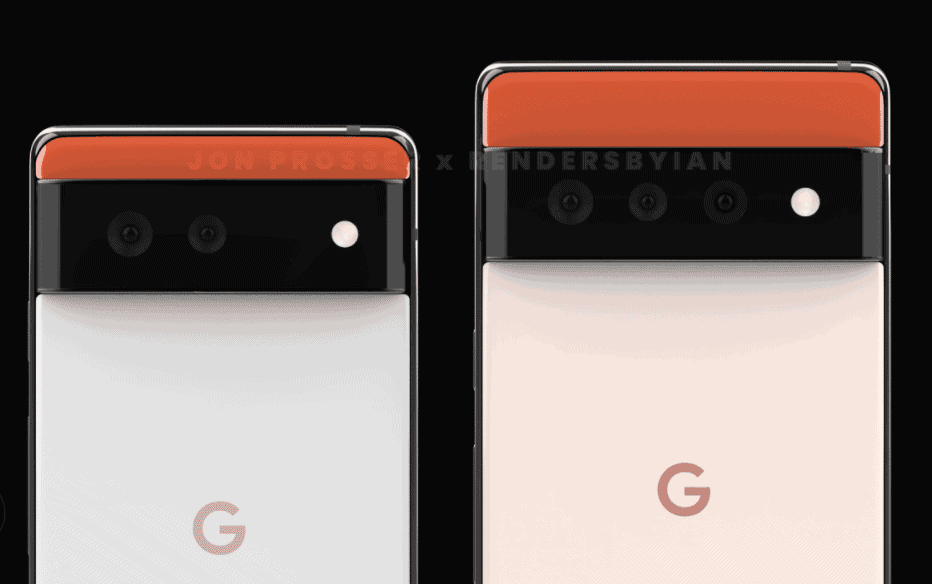 Next Samsung has invited for another Unpacked event in a week