Apple is having a bad time trying to convince the EU against its new policy that will make USB C a standard for smartphone makers. The fact is that the Cupertino-based firm is the only one that will have trouble with the new rules. So far, most Android OEMs have transitioned from the old micro USB standard to the USB C. Nowadays, just a few select Android smartphones in the low-end segment ship with a micro USB port, therefore, it won’t be so hard for Android OEMs to adapt. Apple, on the other hand, has the Lightning port standard in the entire iPhone lineup. Even the recently released iPhone 13 series stuck with the exclusive standard.

Not long ago, Apple stated that forcing companies to move to the USB C will stifle innovation. Now, the EU is publishing a statement that goes against that affirmation. According to the EU, the new adoption of USB C as a standard can’t stifle innovation in any sort of way.

In a recent interview, the MEP and consumer protection committee chairman Anna Cavazzini stated that the proposal leaves an open door for adopting a different standard in the future. If something better emerges, then nothing will prevent companies from evolving to a new standard. For now, it’s unclear how the process of moving to a future standard will work at this point. However, the important thing that the EU is trying to determine is that the new proposal does allow for further development. Companies will not be prevented from doing researches into new standards. 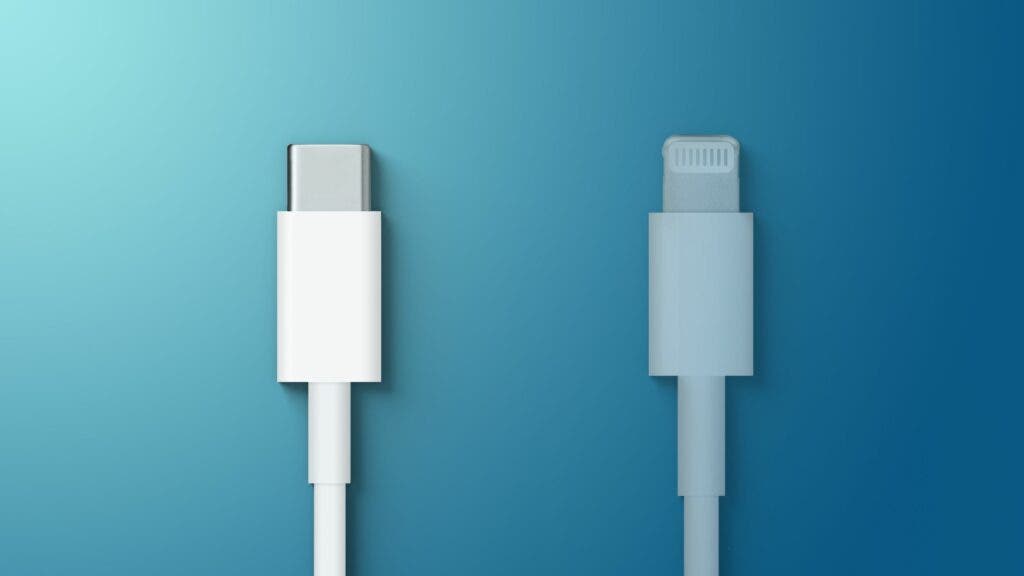 Apple MacBooks and iPads already have USB C, the iPhone lineup is the only one begging for a change

Apple currently is using its proprietary Lightning port for the iPhones. Meanwhile, most of the iPad and MacBooks charge over USB-C. We don’t know why exactly the company keeps using its proprietary port in the iPhones. In the past, the company used the excuse of electronic waste against the proposal. The fact is that Apple is the big one losing with the new change, but again, it’s time to switch over to the USB C, as most of its products already transitioned to this common port.

There is still a lot of discussions to go before this proposal becomes a requirement. We expect more details to emerge in the coming months, as can still take several months to become a reality. Let’s see how Apple will answer.

Next Nokia XR20 launch in India will happen later this month