As mentioned above, Power Armor 14 is powered by a massive 10.000mAh massive and supports 15W wireless charging. MediaTek Helio G35 processor under the hood, joined by 4GB RAM and 64GB onboard storage is fairly powerful too.  And the phone also includes a microSD card slot. It has 6.52-inch waterdrop screen and 16MP Sony IMX481 selfie camera up front, while there is a rectangular array of triple camera setup with flash at the back. Including 20MP main camera, 2MP macro lens and a depth sensor. It also supports face unlock, fingerprint ID and NFC, quad positioning system, headset-free FM radio or dual 4G dual VoLTE for stable 4G network connection and HD calls. Power Armor 14 also runs the latest Android 11 OS. 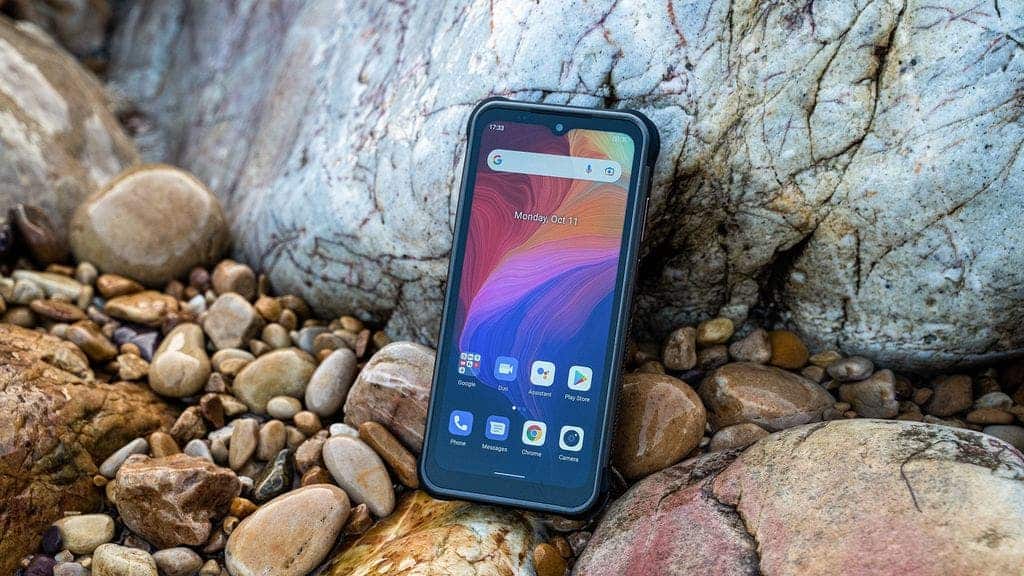 According to Ulefone’s official website, Power Armor 14 start first pre-sale from October 18th. All the interested fans can also participate in the Creator Awards Program, everybody can take part in this activity to win free prizes and coupons before October 24th. Are you interested in Ulefone Power Armor 14? If the answer is YES, then this activity is a nice choice for you and maybe you can be the lucky one,. If you will purchase Power Armor 14 during the pre-sale stage, you can get even more discounts attached to it too.