If rumors making the rounds online are anything to go by, Nothing smartphone could go official later this year. Nothing made its foray into the audio accessory segment with the Ear 1 TWS earbuds. Despite carrying a reasonable price tag, the earbuds offered ANC (active noise cancellation) support and adopts an eye-catching transparent design.

The company has announced its plan to collaborate with Qualcomm. As expected, the announcement has sparked speculations surrounding a new Nothing smartphone. Now, noted leaker Mukul Sharma has confirmed to 91mobiles that Nothing is indeed gearing up to launch its first-ever smartphone. According to the tipster, the company’s maiden handset will set the light of the day in early 2022.

While nothing is set in stone yet, the publication implies that the new phone will carry the Nothing Phone moniker. Regrettably, details about the purported handset’s specifications are few and far between at the moment. However, if the company’s partnership with Qualcomm is anything to go by, the phone could pack a Snapdragon chipset under the hood. Moreover, Nothing has a reputation for adopting minimalistic and simple designs for its products. 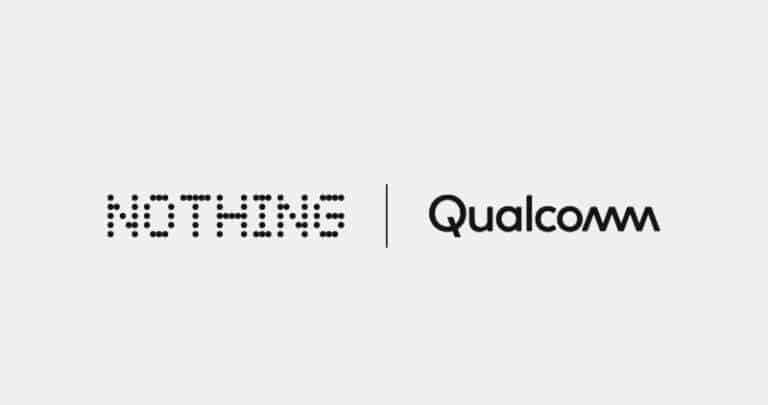 The company’s design philosophy reflects in the transparent design of the Nothing Ear 1. It is still unclear whether Nothing will consider bringing an unparalleled transparent phone into the market. To recall, Andy Rubin’s Essential company unveiled its Essential Phone 1 about four years ago. Nothing acquired Essential back in February. The process of acquisition concluded on January 6, this year.

There is a possibility that the first smartphone from Nothing could cash in on Essential’s technology. For those unaware, all of the Essential logos, trademarks, and more now belong to Carl Pei’s startup. Aside from that, Nothing could decide to launch a Home Smart Hub that Essential was reportedly working on. Moreover, the company could announce an Ambient OS-based speaker.

According to earlier reports, Nothing purchased Essential in a bid to get its hands on the company’s patent catalog that focuses on “voice-enabled home setup and voice setup instructions.” Aside from that, Sharma claims that the company will launch a Nothing Power (1) power bank before it announces its first smartphone. The Nothing Phone could go official before the end of this year.

More shreds of information are likely to surface online ahead of an official confirmation from the company. Nothing could launch its first smartphone as soon as the next few weeks.

Next Ubuntu 21.10 has been released: updated kernel, GNOME 40 and more