Realme has just announced Realme UI 3.0 which will be the newest skin over the latest Android 12 version. The first betas will reach a few select smartphones under the GT series. Meanwhile, the company still has some smartphones eligible for Android 11 to update. Today, the Realme 3 Pro is getting the promised Android 11-based update which brings Realme UI 2.0. Unfortunately, at this rate, it’s hard to determine if the handset will ever see the face of Android 12. The handset already received Android 10 and now is getting Android 11, so our guess is that it’s the end of the line for the mid-range smartphone.

The Realme 3 Pro was released in 2019 and was one of the company’s hottest mid-range smartphones of that year. Unlike its biggest competitor, the Redmi Note 7 Pro which was update only to Android 10, it got its second major Android upgrade in the form of Realme UI 2.0. As usual, you can expect the whole set of goodies like one-time permission for microphone and location, chat bubbles notifications, and more. There are also some new features for Realme skin like different Dark Mode tones and new UI refreshments. 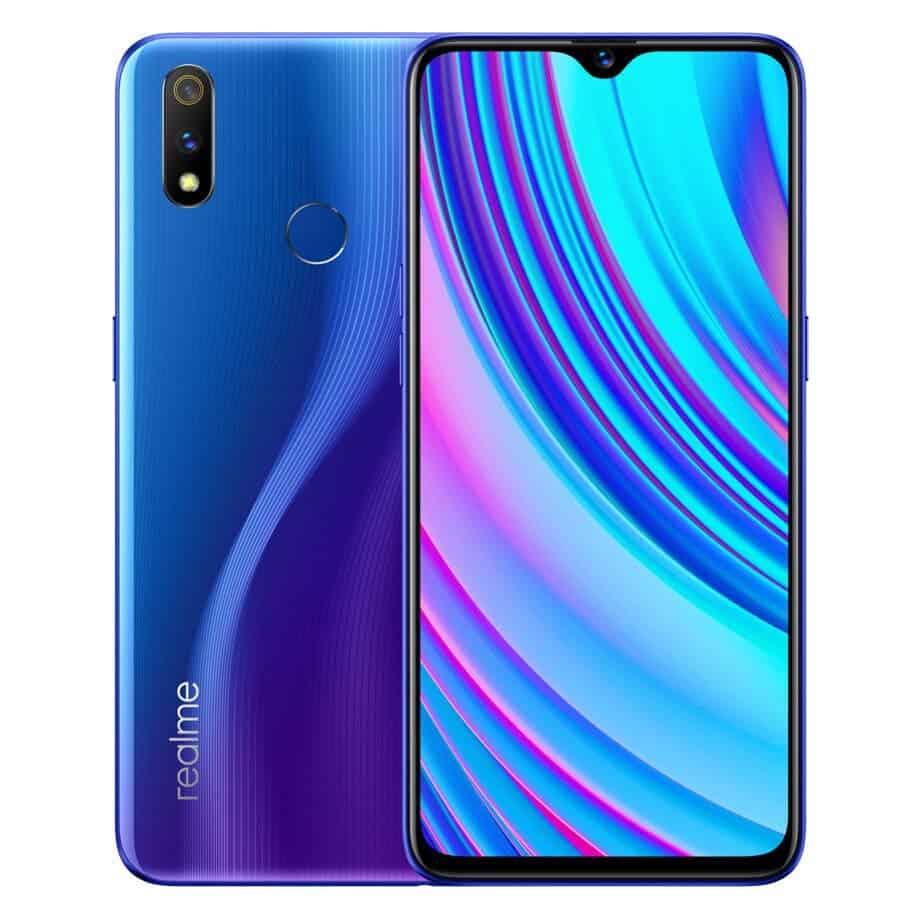 As aforementioned, Realme UI 2.0 reaches the mid-ranger as the latest big software upgrade. The device originally ran ColorOS 6.0 on top of Android 9.0 Pie. It then received Android 10-based Realme UI 1.0 last year. You can easily spot the device’s age when you take in account that the most recent device in this series is the Realme 8 Pro.  If you want Android 12, then it’s time to get a new Realme smartphone, or at least check if there is a custom ROM available for the Realme 3 Pro.

Realme should keep pushing security updates in a limited way. Also, the company will follow this update closely to see if there is any bug that escaped the internal testing. That said, the update will reach eligible smartphones in a gradual form. It should take a few days until the update reaches out to all the Realme 3 Pro smartphones across the globe.

Next Oppo Foldable Phone Specifications Tipped Ahead Of Launch