Amazon’s newly installed CEO of Web Services (AWS), Adam Selipsky, said in an interview with CNBC that Amazon plans to design more self-developed chips in the future to stress the cost benefits for clients.

“We have several different chips that we’ve designed so far, with more to come. One of the latest ones is called Graviton2, which actually has 40% better price-performance for customers than the comparable x86-based chips,” Selipsky said, referring to the set of instructions that are key to Intel’s processors.

Amazon and other big players in the market have been working on in-house chip design for years. But as many experts believe, the pandemic was the main factor accelerating those ongoing efforts.

At present, AWS has developed three series of self-developed chips, including the ARM-based Graviton 2 CPU, which can be used for AWS EC2 services. This chip is a dedicated data center processor, which tries to challenge Intel’s leading position in the data center market.

The second is AWS Inferentia, which is mainly for EC2 Inf1 machine learning applications. 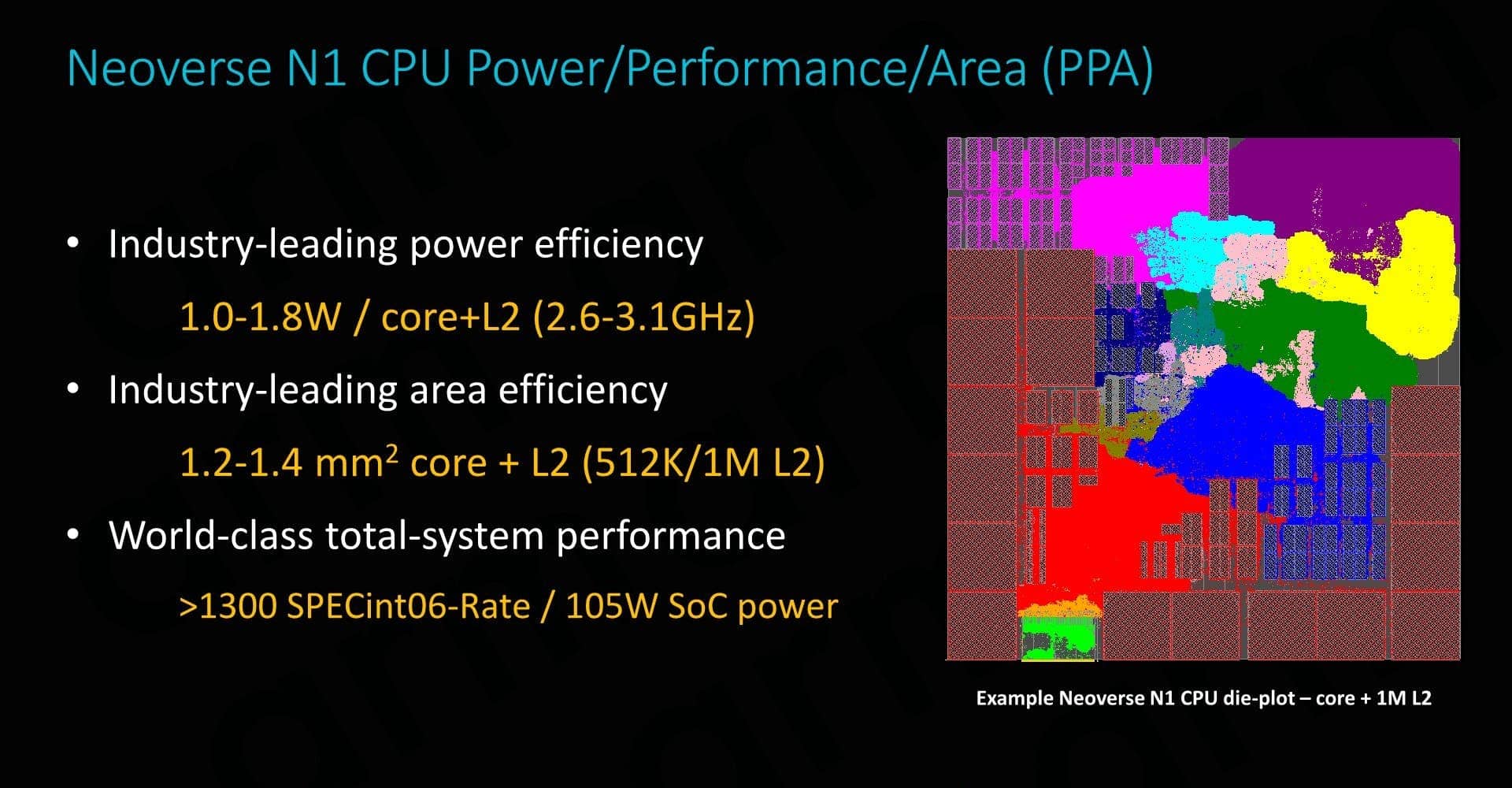 The third is the AWS Nitro System chip, which is mainly used to support the EC2 instant underlying management platform. It can offload network storage and security to dedicated hardware and software devices.

Amazon Cloud Technology is for uniting the upstream and downstream of the semiconductor industry to establish a collaborative design and development platform with mutual trust and integration. It also provides integrated design, verification, tape-out, and computing resource services. All these ought to reduce the difficulty of setting up an EDA development environment for design companies and improve design efficiency and process success rate. 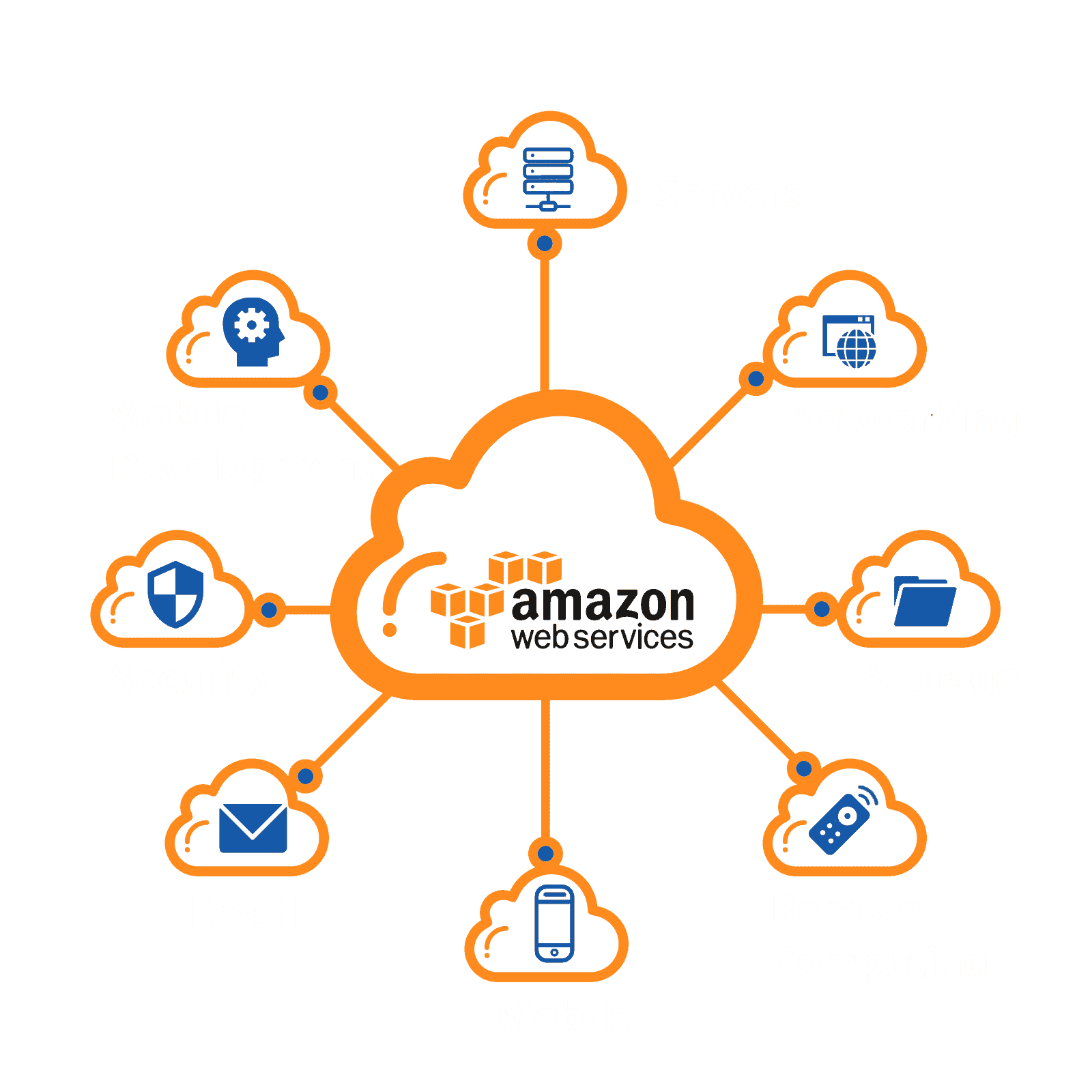 In 2014, Amazon established a chip research and development department. The following year, through the acquisition of the Israeli chip design company Annapurna Labs, it did some design and development applications in the local data center. From 2016 to now, Amazon’s self-developed chip design has gradually realized from hybrid architecture to a completely cloud-based design. It has realized the entire process design of the first 7nm server CPU Graviton 2 on the end-to-end cloud.

At the same time, Amazon Cloud Technology continues to optimize the cloud infrastructure through customized chip development. First of all, it made reforms in the fields of virtualization, storage, network, and security. The service also launched a new virtualization platform, namely Amazon Nitro System. The latter effectively improves the performance of a security, network, and virtualization. Amazon develops server chips based on the Arm architecture to provide better cost performance. Plus, it develops machine learning inference chips to accelerate calculations.