The central event of this week will be the presentation of the Pixel 6. Tomorrow Google will present the new products of the new series, and while it is completing the final preparations for this event, curious details continue to get into the network. This time again they started talking about the price tags for the new devices.

Insiders managed to get their hands on a Pixel 6 commercial with a focus on the Australian market. The video focuses on the Tensor chip, Android 12 security system, good battery life and fast charging. The cherry on the cake was the mention at the end of the video of the cost of the smartphone – from 999 Australian dollars. It’s around 639 euros or $ 740.

But in the United States, curious users managed to search in the store catalog. There, they discovered that the seller intends to sell the Google Pixel 6 in a version with 128GB of storage for $ 599. If this information is confirmed, then the new product will cost even less than its predecessor, for the Pixel 5 at one time they asked for $ 599.

As for the Google Pixel 6 Pro, it won’t be cheap. Still, the camera will be better here, and it will push the price tag on the smartphone up. We are guided by the price of $ 898 for the version with 128 GB of memory and this is a very competitive offer. For comparison, in the US, the Galaxy S21 Ultra is available for $ 1199, and the iPhone 13 Pro Max costs $ 1099. 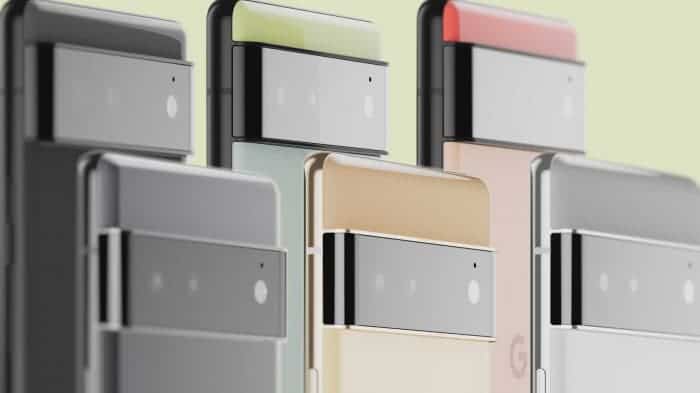 Network sources have published a large selection of press images of Pixel 6 and Pixel 6 Pro smartphones; which will soon be announced by Google – the presentation will take place on October 19. 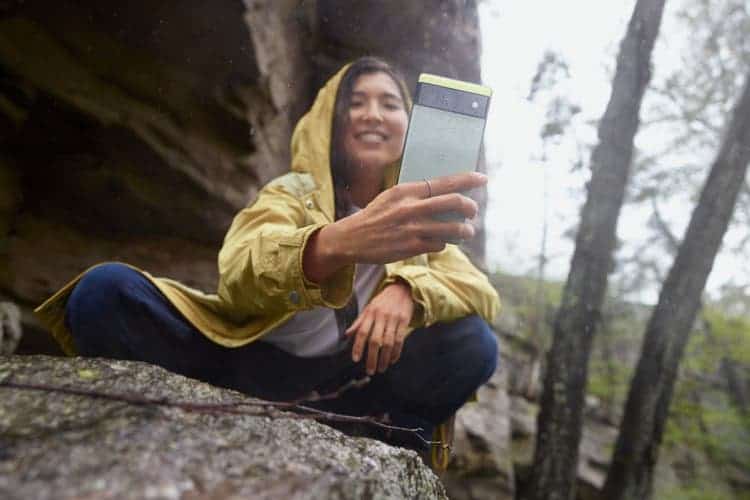 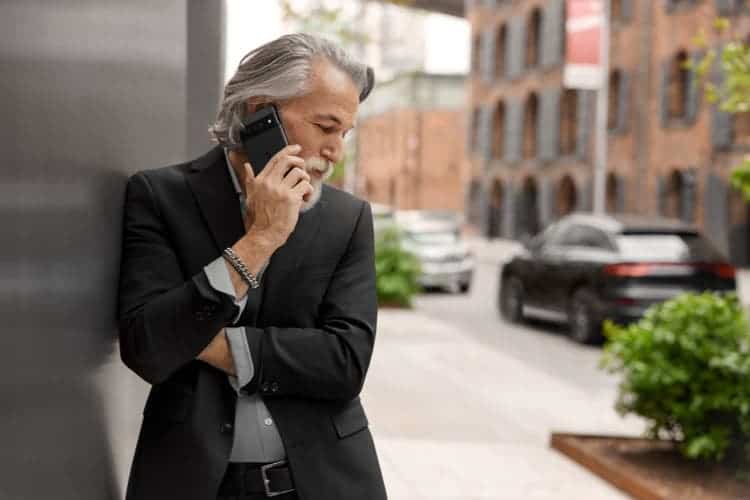 Both smartphones will receive a display with a refresh rate of up to 120 Hz. In the center in the upper area of ​​this panel is a hole for a single front camera. 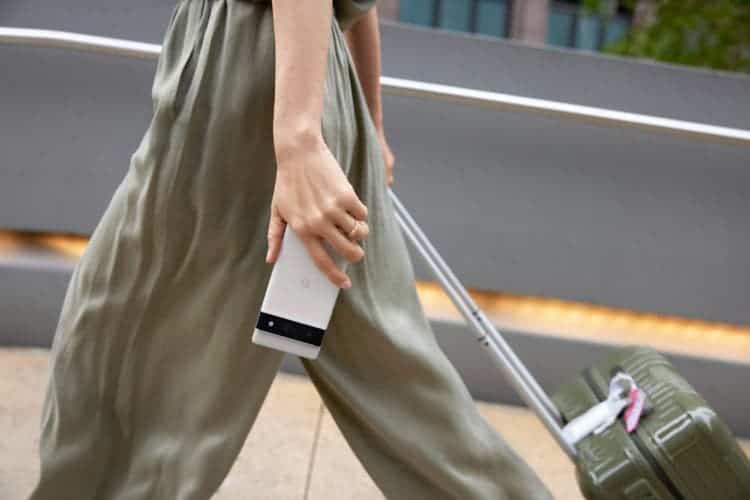 The rear multi-module camera is framed in the form of a black stripe that crosses the back of the case horizontally. In one of the side parts there are physical control buttons. 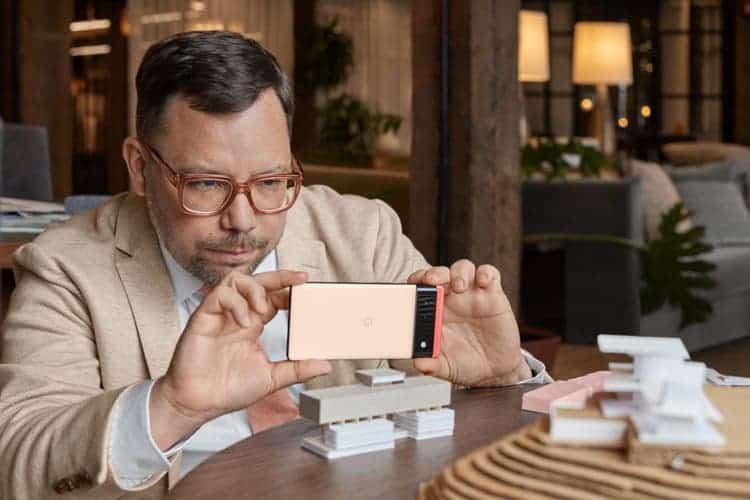 The devices will have a proprietary flagship-level Google Tensor chipset. The ability to work in cellular networks of the fifth generation (5G) has been implemented.

The Pixel 6 smartphone will carry on board up to 8 GB of RAM; and a flash module with a capacity of up to 256 GB. Power will be provided by a 4600 mAh battery.