Tomorrow, the presentation of the Realme GT Neo 2T will take place, which will stand out among other devices in the series by the presence of a customized Dimensity 1200 chip with an emphasis on artificial intelligence and machine learning. The day before the release, a render of a smartphone showing its design appeared on the network.

The image confirms that the new product with its design will repeat the features of the realme GT Neo, which offers a thin-frame display with a cutout for the front camera and a rectangular main camera block with three image sensors. The main thing here will be a 64-megapixel sensor.

The battery with a capacity of 4500 mAh will be responsible for the autonomy of the device and will offer 65 W fast charging technology. A 16-megapixel front camera will allow you to create selfies, and three sensors with a resolution of 64 Mp + 8 Mp + 2 Mp will be installed on the rear panel. 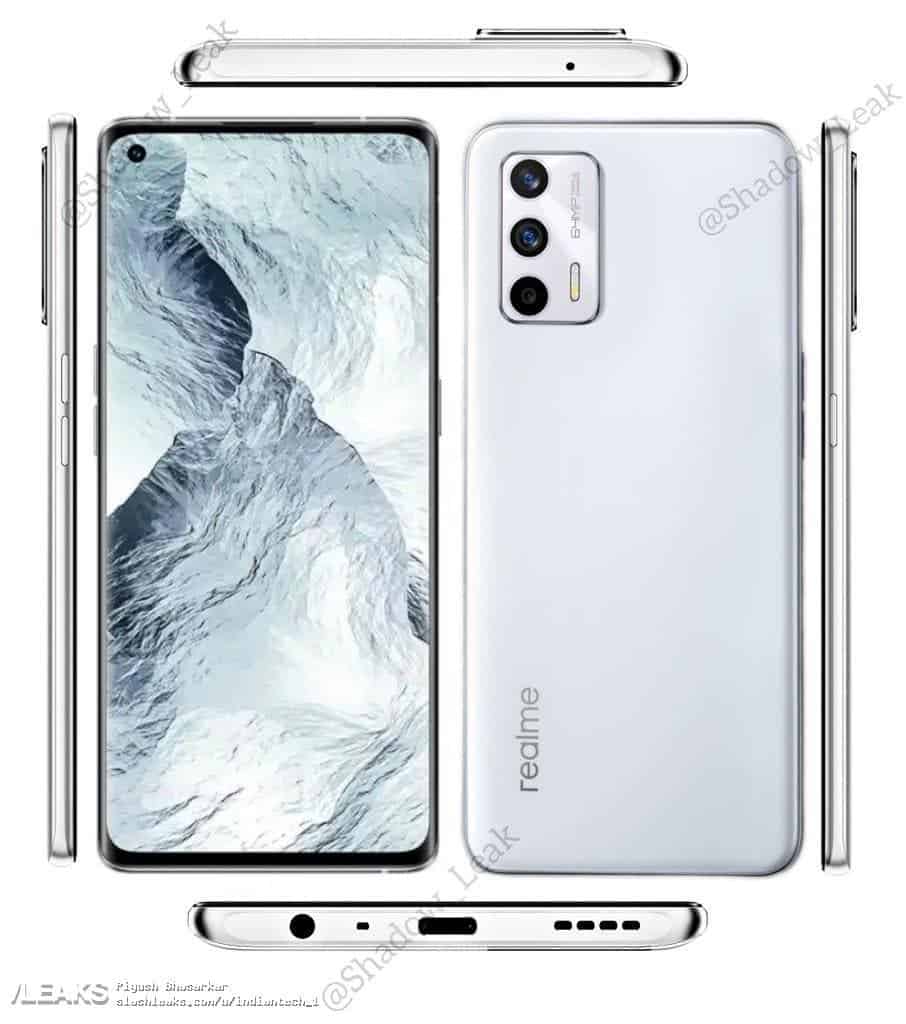 Here is a reminder of the specifications of the current Realme GT Neo 2 smartphone.

In a recent event, realme has also officially released its latest generation of smartphone operating system, realme UI 3.0. realme UI 3.0 is updated for young people, it brings many new features of Android 12 and continues the product concept of “Seamless Fun”, with upgrades in design, fluidity, personalization, privacy and functionality. In addition, it provides a brand-new experience for realme users. Realme UI 3.0 is currently in development for each model. realme will gradually open up the trial for each model.

Next How much will the Google Pixel 6 and Pixel 6 Pro cost?