Due to US sanctions, Huawei is facing a lot of difficulties. Persecution forced it to sell Honor and the brand is positioned as an independent one. But not everyone believed that the sale was a sale and not a legal gimmick. A number of Senators in the US Congress doubted that Honor really left the Huawei protectorate and did not cooperate with the Chinese military.

They see the sale of Honor as a clever maneuver to get the company out of the hands of US sanctions, but it continues to leak data to the Chinese military. They have teamed up to urge Joe Biden to blacklist Honor. The corresponding letter was sent by senators to the address of the President of the United States.

They drew attention to the fact that Honor now has access to American technologies and components. With its selling stunt, Beijing “effectively evaded critical export controls. The company continues to pose a threat to US national security and by inaction the Commerce Department could create a precedent for getting away with it, signaling opponents that the US has exhausted its capabilities or willpower.”

What will be the reaction of the Joe Biden administration and the US Department of Commerce is unknown. But there is every reason to say that a very real threat looms on the horizon; for Honor to be under the yoke of sanctions. The Honor 50 series is entering the global market soon, and aggressive rhetoric emanating from the US could negatively affect sales of the company’s devices outside of China. 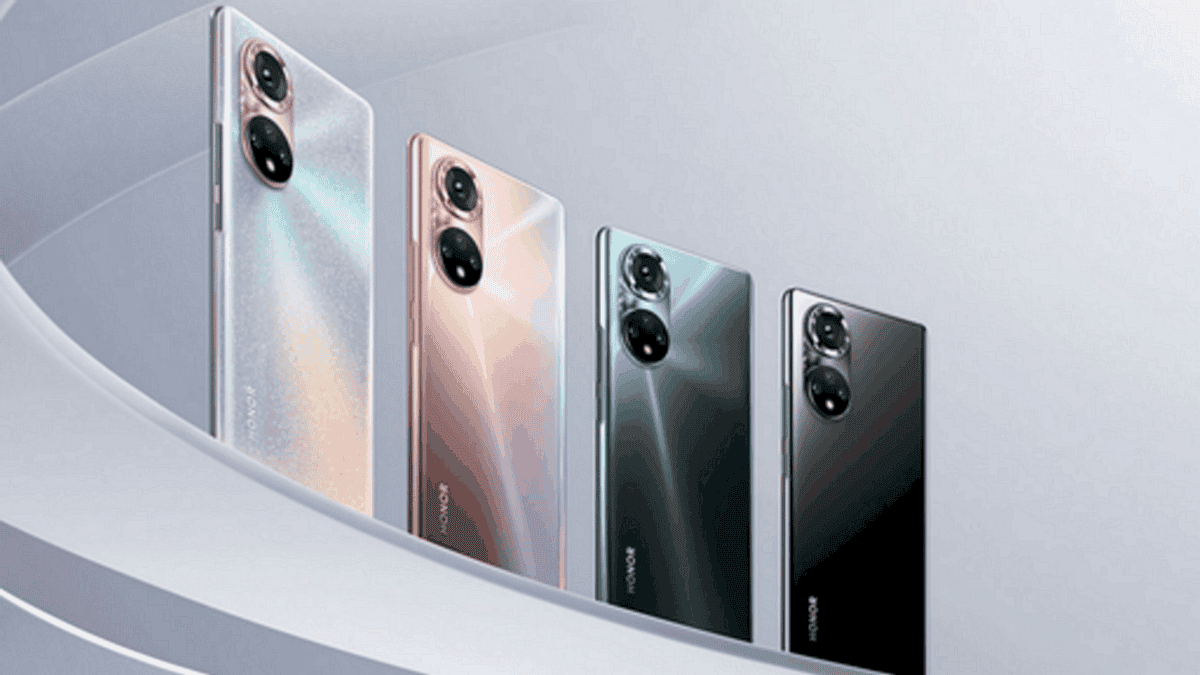 The Honor brand, we recall, was forced to secede from the telecommunications giant Huawei; due to tough sanctions from the United States. Since then, the Honor brand has stepped up its research and development activities; and announced a number of products that have gained popularity among consumers.

Next Realme GT Neo 2T renders has been leaked