Chinese manufacturing giant, Xiaomi, will release its annual flagship, Xiaomi 12 series later this year. This new flagship series will arrive in mid-December according to speculations. According to popular Weibo leakster, @DCS, Xiaomi will have two flagships next year with the 50MP triple camera setup. He wrote “Next year, there will be two flagship camera smartphones with 50MP + 50MP + 50MP three-camera solutions, with a super-outsole main camera + high-quality super wide-angle + high-pixel super-telephoto. It’s the new main camera”.

The expectation is that one of these smartphones will be the Xiaomi 12 series. As of now, we can not tell if the entire series will use this configuration. However, we can be sure that the Xiaomi 12 Ultra will have this camera. This solution will become the strongest camera phone in Xiaomi’s history, the new generation of “Android Light”.

In addition to performance and camera improvements, there will be a significant improvement in the appearance of the Xiaomi 12 series. It will abandon the four-curved design and replace it with a more concise and beautiful hyperboloid solution. The curvature will be relatively small, similar to micro-curved surfaces. This design takes two factors into consideration, handling, and display. This design ensures that it is simple to handle while retaining its immersive display. Furthermore, the bezels on all four sides of the screen are ultra-thin. This increases the screen-to-body ratio of the smartphone. In addition, the small center punch-hole increases the visual effect. 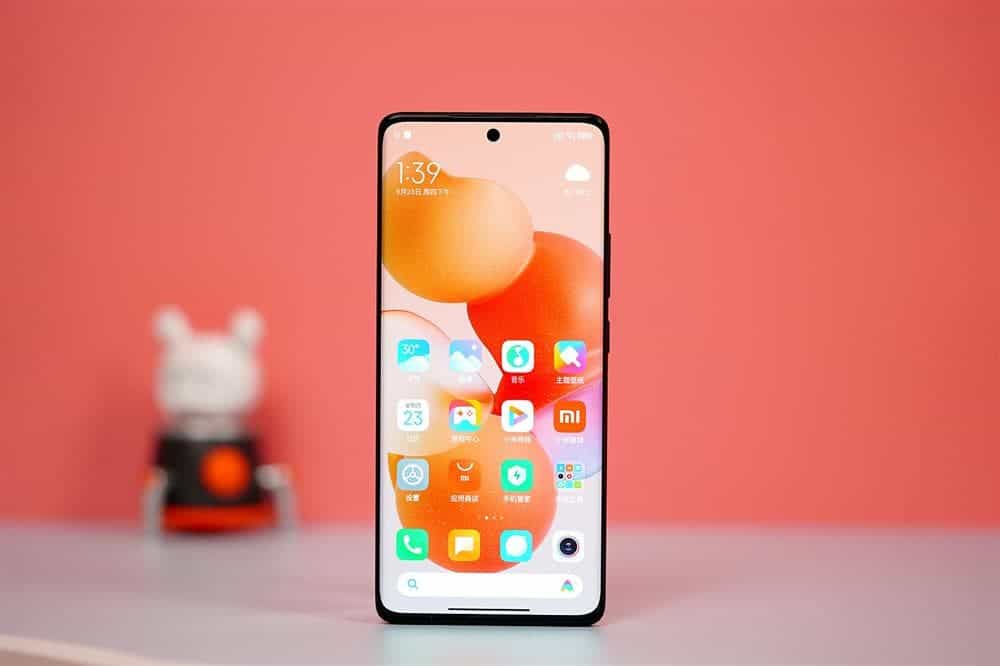 In terms of ID design, the Xiaomi 12 series flagship model will also adopt an appearance scheme similar to that of Xiaomi Civi. The Xiaomi 12 series will use a ceramic back shell which is very attractive. In the camera department, this upcoming digital series from Xiaomi will use a 50MP main camera. This is contrary to earlier reports that this smartphone will come with a 200MP Samsung main camera. However, there are reports that this 50MP main camera will adopt an ultra-large bottom solution, supporting 1920fps super slow motion. This smartphone will also come with a 50MP high-quality ultra-wide-angle lens. The periscope telephoto is also a 50MP high-quality lens.

Under the hood, this smartphone will use Qualcomm’s latest Snapdragon 898 SoC. Furthermore, this device will come with an LTPO adaptive refresh rate screen. This feature will realize an adaptive refresh rate adjustment function between 1 – 120Hz. This feature will also bring an automatic adjustment of the display. This means that when a user activates a high-demanding game, the refresh rate of the display automatically sets to 120Hz. However, when the user is on a social app, it reduces the refresh rate significantly. This will ultimately help in the power consumption of the device.

Next Google Pixel 6 and 6 Pro launched with Tensor SoC, New Cameras and more