Apple Beats Fit Pro TWS earbuds are slated to launch later this year, but details about the upcoming audio accessory have already been revealed. Apple took the wraps off its AirPods (3rd Generation) on October 18. While the latest AirPods haven’t hit the store shelves yet, the Cupertino-based tech company is reportedly gearing up to unveil the Beats Fit Pro.

The newly launched AirPods boasts an impressive array of features including MagSafe, Adaptive EQ, and Spatial Audio. During the recently concluded launch event, Apple announced a new MacBook Pro lineup that pack the M1 Pro and M1 Max chipsets under the hood. According to reliable sources cited by MySmartPrice, a myriad of other products are on the verge of being announced. However, the sources suggest that they will launch via Beats.

For those who are unaware, Beats by Dre became an Apple subsidiary about seven months ago. Following in the footsteps of the Cupertino-based tech giant, Beats is gearing up to refresh its lineup of audio products. After the arrival of the 3rd Gen AirPods, it is understandable the Beats Fit Pro with Apple’s H1 chipset is set to hit the store shelves soon. Sources familiar with the development have told 9to5Mac that the Beats Fit Pro will launch on November 1.

Furthermore, the report suggests that the earbuds will be available in four eye-catching color options. These include White, Purple, Gray, and Black. Just like the current AirPods models, the upcoming Beats Fit Pro will use an H1 chip for faster pairing with other Apple devices. Aside from that, the earbuds will support ANC and the “Hey Siri” voice command. The publication also shared an image of the Beats Fit Pro earbuds’ charging case.

The charging case design is similar to the Beats Powerbeats Pro that was announced back in April 2019. The earbuds, on the other hand, seem to bear a striking resemblance to the Beats Studio Buds that were launched earlier this year. For connectivity, the Beats Fit Pro will reportedly come with Class 1 Bluetooth. Aside from that, the earbuds will feature an accelerometer and a microphone to minimize external noise. 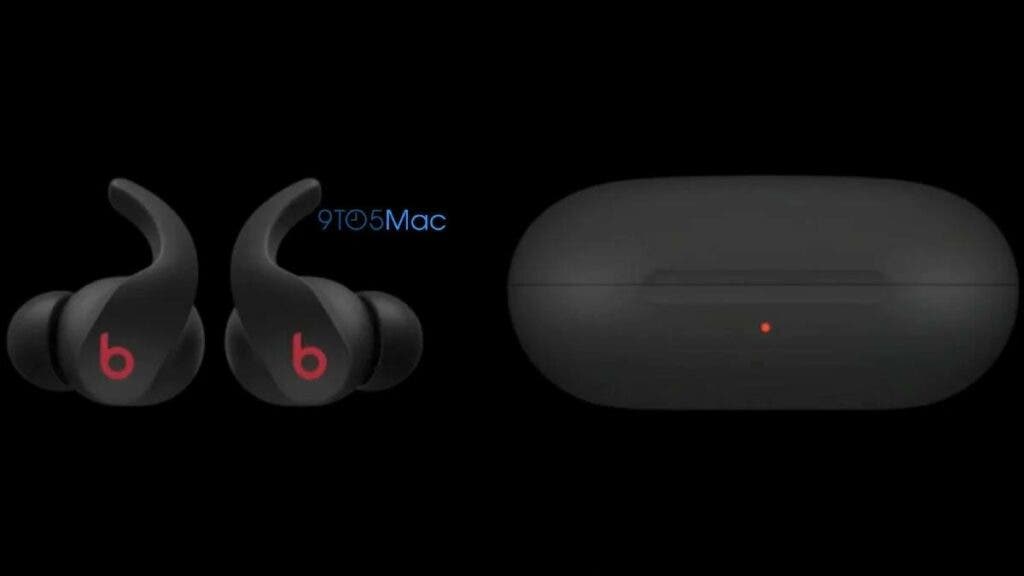 Previously surfaced reports claim that the Beats Fit Pro will offer a host of impressive features. These include battery levels, quick pairing, as well as custom controls for devices running Android OS. To avail of the aforesaid features, you’d need to install the Beats app on your smartphone. According to the 9to5Mac report, the Beats Fit Pro earbuds will deliver a playback time of six hours with Transparency Mode or ANC.

Likewise, the battery will last seven hours when the adaptive EQ is turned on. Alternatively, users can extend battery life to 27–30 hours by using the earbuds with the bundled charging case. Regrettably, Apple has kept the details of the Beats Fit Pro pricing under wraps. However, the earbuds aren’t likely to be a budget-friendly offering.

Next JioPhone Next Arrives On Google Play Console With Key Specifications