The Google Pixel 6, and the Google Pixel 6 Pro smartphones have gone up for pre-orders in eight countries, excluding India. To recall, the search engine giant did not bring the Pixel 5 series into the Indian market either. Google unveiled its much-awaited Google Pixel 6 series smartphones with the company’s proprietary system-on-chip (SoC) dubbed, Tensor, and a host of other new features.

The Google Pixel 6 and Pixel 6 Pro smartphones are currently available for pre-order in eight countries including Taiwan, Japan, Germany, France, Canada, Australia, the UK, and the US. Much to the chagrin of Indian consumers, the Google Pixel 6 series will not be official in the country. To recall, Google did not launch the Pixel 5 series smartphones in India. Moreover, even the Pixel 4a 5G did not see the light of the day in the country. 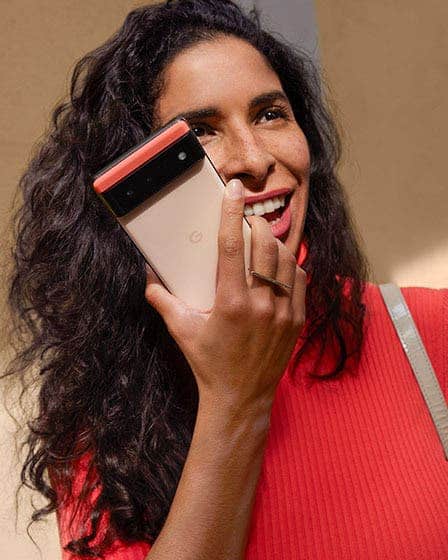 The only Google device currently available in India is the Google Pixel 4a, which was launched in October last year. The Pixel 4a India launch was two months after the phone’s global launch. Furthermore, the Pixel 4a is the only smartphone showcased on the Indian Google Store website. Aside from that, the site features Nest Cam and Nest Aware. The starting price of the Pixel 6 is $599 (about INR 45,900) and the Pixel 6 Pro starts at $899 (about INR 67,500).

As mentioned earlier, the Pixel 6 series smartphones pack the new Tensor chip under the hood. Aside from that, the phone features a Google Titan M2 security chip for security. The Pixel 6 Pro features a 6.7-inch LTPO OLED with QHD+ resolution and 120Hz refresh rate. The vanilla Pixel 6 sports a 6.4-inch OLED display with FHD+ resolution and a 90Hz refresh rate. Both phones run Android 12 OS out of the box. They carry an IP68 rating for water and dust resistance. For optics, the Google Pixel 6 has a 50MP main camera, a 12MP ultrawide sensor. 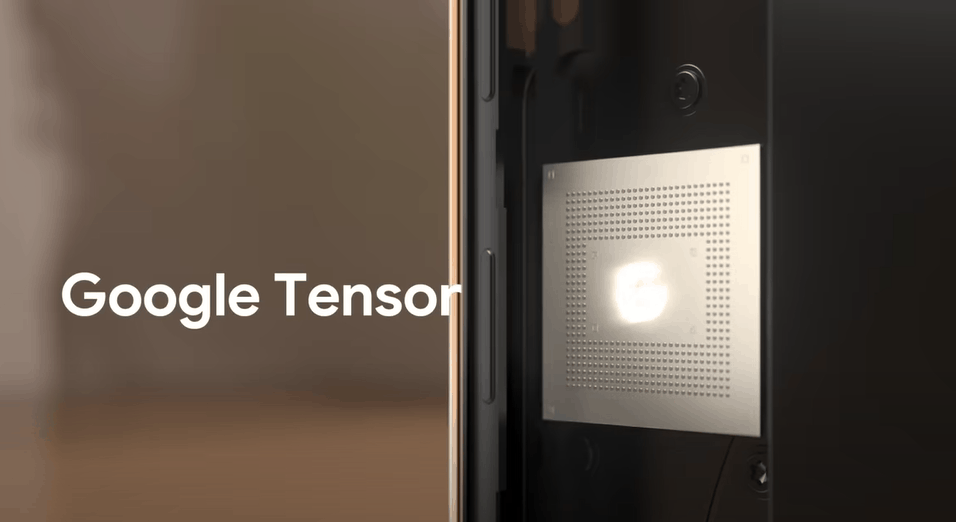 However, the Pixel 6 Pro houses an additional 48MP telephoto camera that comes with 4x optical zoom capabilities. The Pixel 6 houses an 8MP front shooter, while the Pixel 6 Pro features an 11MP selfies camera. The Pixel 6 comes with a 4614mAh battery and the Pro model draws its juices from a 5,003mAh battery. Both devices offer 30W USB-C charging support. Regrettably, you’d need to purchase the adapter separately.

How much will the Google Pixel 6 and Pixel 6 Pro cost?