Apple has just unveiled its 2021 MacBook Pro models with 14-inch and 16-inch sizes. Moreover, there are multiple variants powered by the Apple M1 Pro or the Apple M1 Max processors. There are some variants in the number of cores that each CPU brings as well as the supported specifications. Today, the first Geekbench 5 result for the base model 14-inch MacBook Pro with an 8-core Apple M1 Pro chip has surfaced. According to the results, and as expected, the Octa-Core CPU is 20 percent slows than the model with ten cores in terms of multi-core performance. The Deca Core variant has eight performance cores and two efficiency cores. The Octa-Core model has Six performance cores and two efficiency cores.

As we can see, the amount of efficiency cores is the same between the two variants. So, the difference comes with the performance cores. With more performance cores the Deca Core variant will always perform better than the variant with just Eight Cores. The benchmark result lists the Octa-Core 14 inch MacBook Pro with a Multi-Core score of 9,948 points. It is around 20 percent lower than the average multi-core score of around 12,700 for the 14-inch MacBook Pro models with the Deca-Core Apple M1 Pro or Apple M1 Max chip. Keep in mind that this is only a single result, as a result, additional results are needed for certainty.

For Single Core performance, the Octa-Core Apple M1 Pro chip has nearly the same score as the standard Apple M1 chip. This is curious and indicates that the performance differences will only appear in tasks the require the multi-core function. In fact, it offers the same single-core performance as the M1 Max chip. 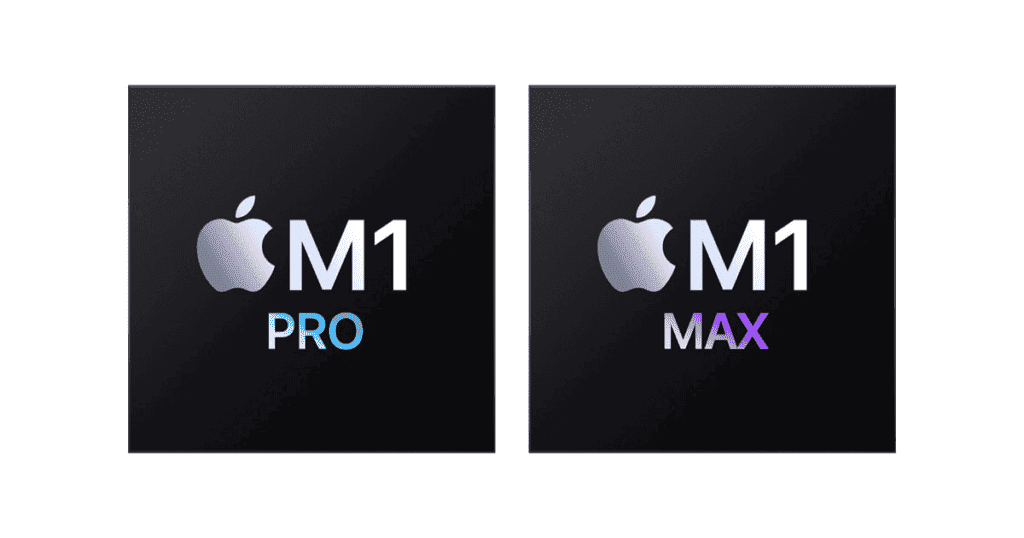 Those who want the best performance will need to pay more as there are obvious pricing differences between each variant. The base model with a 14-inch Display that comes with an Octa-Core chip costs $1,999 in the United States. Customers can still upgrade this configuration to a Deca-Core Apple M1 Pro chip with a 14-Core GPU for an extra $200. It will raise the total price to $2,199.

Worth noting that both the 14-inch and 16-inch MacBook Pro models are available for pre-order. In fact, some of them were already shipped to customers ahead of this Tuesday, October 26 launch. In addition to M1 Pro and M1 Max chips, there are other technologies coming with the new MacBooks. For instance, we have mini LED displays with a ProMotion 120 Hz refresh rate, additional ports like an HDMI port, and an SD card slot. They also have MagSafe charging, longer battery life, and a notch housing an upgraded 1080p webcam.

Previous Samsung Galaxy A31, Galaxy A51 are getting October security patch