In the global smartphone market, Google’s Android system has always occupied the vast majority of the market share. Some time ago, Google officially released the latest version of the Android system – Android 12. Many users are eagerly looking forward to when they can use it. Google recently pushed the official version of Android 12 for the Pixel series phones. However, there have been a lot of reports with respect to many serious bugs after updating Android 12. 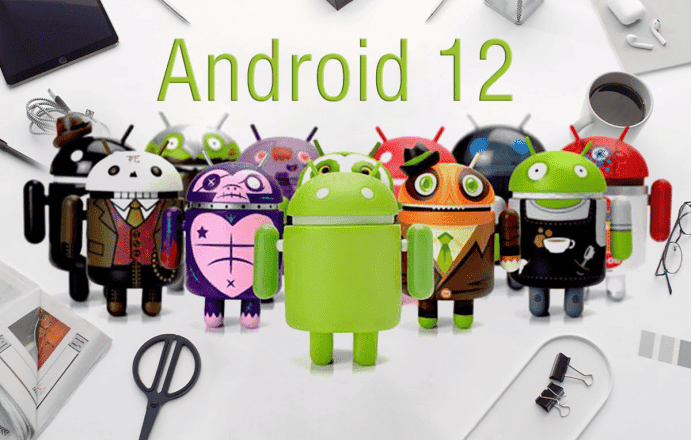 Multiple users reported that when Google’s own Pixel phone was upgraded to Android 12, not only did the 3D face recognition fail to unlock, the battery life was also significantly reduced, and some applications would frequently flashback. These seriously affect the overall user experience. The worst report may be coming from Pixel 5 users. According to the reports, some applications crashes after updating to Android 12. Unfortunately, a factory reset does not solve this issue. 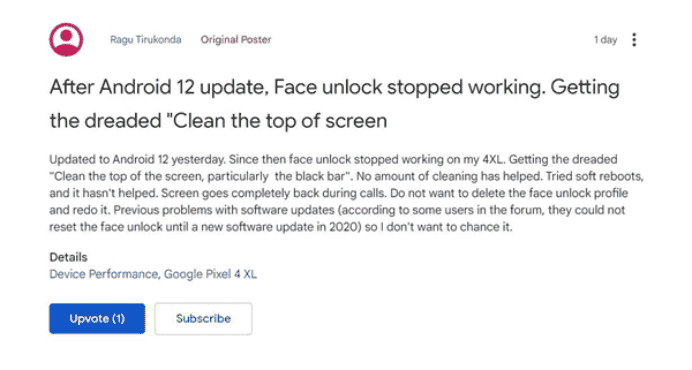 Google claims that the crash is due to compatibility issues. The company believes that those apps are not compatible with the new Android 12. This is why they crash and can not run on the new system. Thus, if you are not a tech geek, you may want to shy away from updating this system for now.

What is happening with Google’s latest system is quite normal with new systems. Take Windows 11 as well as the new iOS 15 as an example, they are all suffering from or suffered from serious bugs. However, with time, most of these issues will be taken care of.

Many Android smartphones do not have Android 12 yet

At present, there are not many mobile phones that support Android 12 besides the Pixel series. Most of the mobile phone manufacturers are still in the stage of adapting their own systems, and have not launched an update. 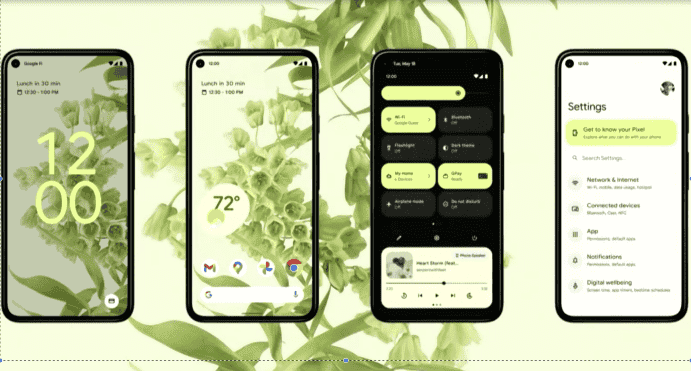 Generally, this is not the best time to upgrade to the Android 12 system. It will be good to wait for Google and other manufacturers to work on their systems before updating. At present, mainstream mobile phone manufacturers such as Vivo, Oppo, Xiaomi, Realme, OnePlus, and others have all entered the Android 12 Beta test plan. In the coming months, a large number of Android smartphones will officially get this new system. As usual, we will expect the flagships with Snapdragon 888 to get this update first before it begins to arrive on other models. 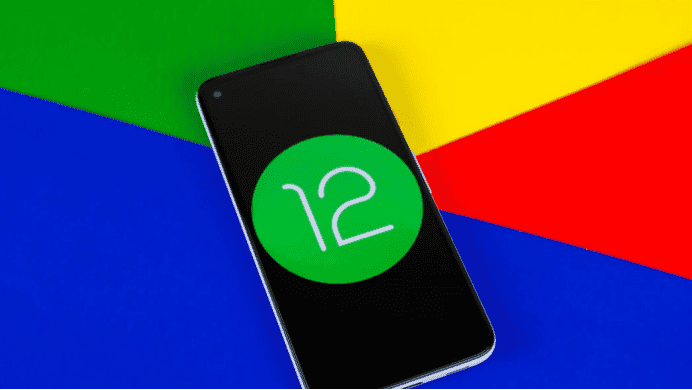 Despite the bugs, it is important to note that this new system comes with a significant user experience upgrade. Thus, when the bugs are fixed, users can experience the true applicability of the Android 12 system.