ASUS has just confirmed the Android 12 rollout schedule for its Zenfone and ROG Phone smartphones. The stable Android 12 update was announced by Google earlier this month. However, the company only pushed the code to the Android Open Source Project repository. The actual release for Pixel smartphones only happened last week with the Pixel 6 and Pixel 6 Pro releases. While some companies were confident to disclose their Android 12 update plans early this month, some of them were waiting until this week. A few days after Vivo and iQOO, it’s time for the Taiwanese firm, Asus, to unveil its Android 12 update schedule.

ASUS says that it has already recruited some ASUS Zenfone 8 users for the Android 12 beta testing program. This will help companies to identify and fix bugs based on real user experience before the final software rollout. Interestingly, the final rollout is quite promising since ASUS expects to disclose the update in December 2021.

The ZenFone 8 series will get it in December. The ASUS ROG Phone 5 and 5s series will get it in the first quarter of 2022. The upgrades for the ZenFone 7 series and ROG Phone 3 series are expected during the first half of 2022. It is a good thing that the company has promised to roll out the stable update for its smartphones instead of a rollout beta. This is much better than some Chinese firms that are promising their beta updates for December. Worth noting, however, that it’s a simpler process for ASUS since it no longer ships a heavily customized UI. Below you can check the complete updated roadmap: 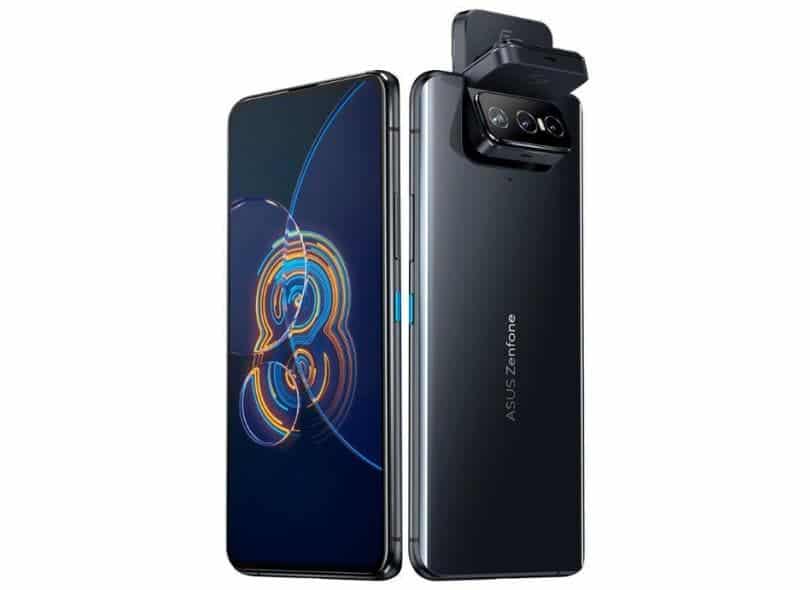 One time that ASUS says that the update will be rolling out in a gradual form by December, we expect a gradual rollout. Users in Taiwan will probably get it first, but we expect more regions to get the update shortly after December. The company is yet to launch the ASUS 8z (ZenFone 8) smartphone in India, after teasing it back in August. The handset was expected to launch during the Big Billion Days sale earlier this month. However, we still don’t have any details about the launch.

This year, ASUS unveiled the ASUS ZenFone 8 with a compact size and flagship specifications. The brand also introduced the ZenFone 8 Flip in a bid to keep the iconic flipping mechanism from past ZenFone flagships.