Vivo has made no secret of plans to release the next generation NEX. The head of the company previously confirmed that the premiere of the smartphone will take place in the first quarter of next year. Presumably, the smartphone will be called Vivo NEX 5 and the company will skip the number 4 in the numbering of the line’s devices due to superstitions. In China, the four is consonant with the word death.

Today it was reported that the flagship Snapdragon 898 chip will become the hardware basis of the smartphone. There are rumors that the processor will come off the assembly line of Samsung and will be created using 4-nanometer technology. It will receive three clusters of cores, where one will occupy one Cortex-X2 core with a peak frequency of 3.0 GHz. The second cluster is reserved for three Cortex-A710 cores and the third – for a quartet of Cortx-A510 cores. The graphics subsystem will be presented by the Adreno 730.

The new top-end platform from Qualcomm will also receive a sub-brand line – iQOO 9. By the way, according to rumors next year iQOO may declare its independence. Vivo should also release its first foldable smartphone, the premiere of which should take place before the end of this year. 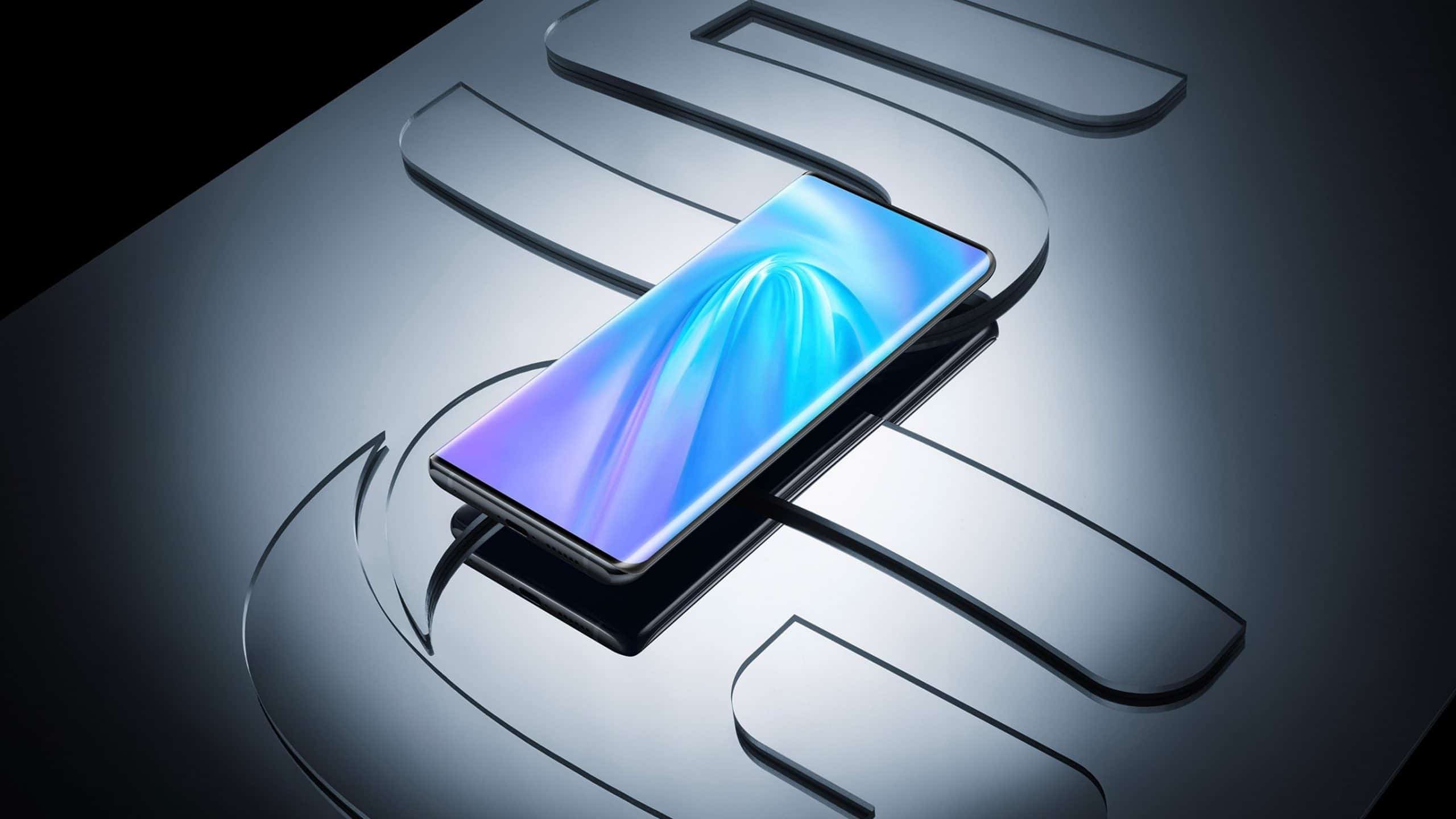 Vivo is on the fourth line and is proud of it

Over the past few years, Vivo has consistently conquered the mobile market. For a long time, the company limited the territory of its activities to China; but as experience, as skills grew, ambitions came to conquer the global market. And here the fall of Huawei came in handy and Vivo was among those who benefited from this.

Not so long ago, Canalys analysts summed up the results of the third quarter of this year and gave Vivo the fourth line in the world table of ranks. The company controls 10% of the smartphone market, up from 9% a year earlier. Vivo decided to brag about this achievement and published a special post focusing on the analyst report.

Samsung remains the market leader with a 23% share; and the same amount was in the company’s assets a year earlier. The second position was taken by Apple, which managed to strengthen its position; increasing its own share to 15% against 12% a year earlier. The third line of the rating was staked out by Xiaomi, which controls 14% of the market share. The same amount was in its asset in the third quarter of last year. It is also worth noting that Oppo got 10% of the market.

Previous Apple: The notch on the MacBook Pro gives more space for content