Users may soon be required to go through verification to make payments on the WhatsApp platform. This is evidenced by the records found by the resource xda-developers in the code of the latest beta version of WhatsApp, according to which users of the messenger will need to download copies of supporting documents in order to continue using the payment function.

Currently, when setting up WhatsApp Pay in India, the platform only verifies the phone number associated with the user’s bank account in order to make a transaction based on the Unified Payments Interface (UPI). In Brazil, the messenger uses Facebook Pay to verify users’ credit or debit cards to facilitate payments.

At the moment, the service does not require users to provide any documents confirming their identity to make payments. However, this may soon change. There are several new lines in the WhatsApp v2.21.22.6 beta code that suggest users may need to upload copies of identity documents in order to continue using the payment function.

It is possible that the messenger development team is preparing to launch the WhatsApp Pay service in a new region, where the legislation requires confirmation of identity when making payments. 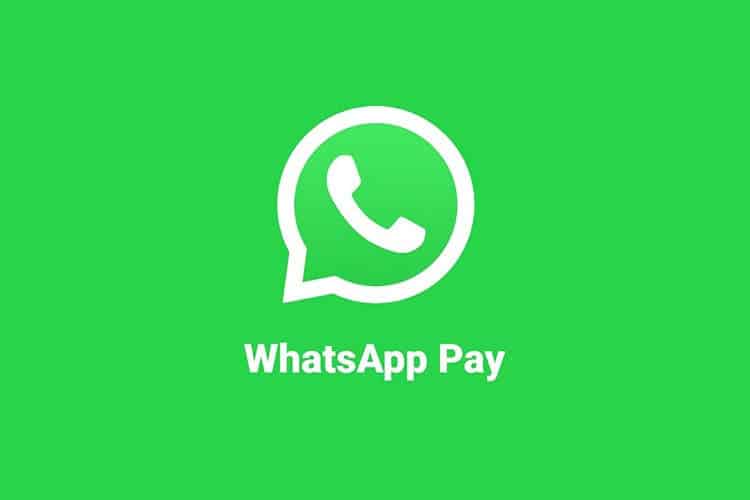 Although end-to-end encryption has been used in the WhatsApp messenger since 2016; there was one drawback that negated all efforts to protect user data – there was no encryption for backups of chats. Now users of the messenger will be able to fix this problem.

The information that WhatsApp is working on end-to-end encryption of backups appeared more than a year ago; and recently a beta version of the messenger with the corresponding functionality is available. After a series of tests, the new function became available to ordinary users of the stable version of the software.

Chats available on Google Drive will now have protection by either a password or a 64-character key; known only to the user himself. Now, even if they gain access to a Google account, attackers will not be able to obtain data about messages. In order to transfer chats to another smartphone, you will need this password or key.

To activate the function, you need to go to the settings of the messenger, select the item “Chats -> Backup chats” and activate the option “Backup with end-to-end encryption”. Unlike the mandatory encryption of conversations in personal and group chats, this feature can be on or off voluntarily.

Updates are already available for some users on Google Play; but Facebook is in no hurry, so if an improved version has not yet appeared in the user’s region; they promise to publish it in the near future.