Popular India telco Reliance Jio, during its AGM or Annual General Meeting earlier this year took to the stage to unveil the company’s JioPhone Next budget smartphone for the Indian market.

The device is Reliance Jio’s budget 4G handset that will help feature phone users transition to Android without paying a hefty sum. During the event, Mukesh Ambani, the MD of Reliance Industries announced that the phone would go on sale starting September 10, but, due to component related shortages, this date was delayed to Diwali 2021.

When is the JioPhone Next Launching in India? 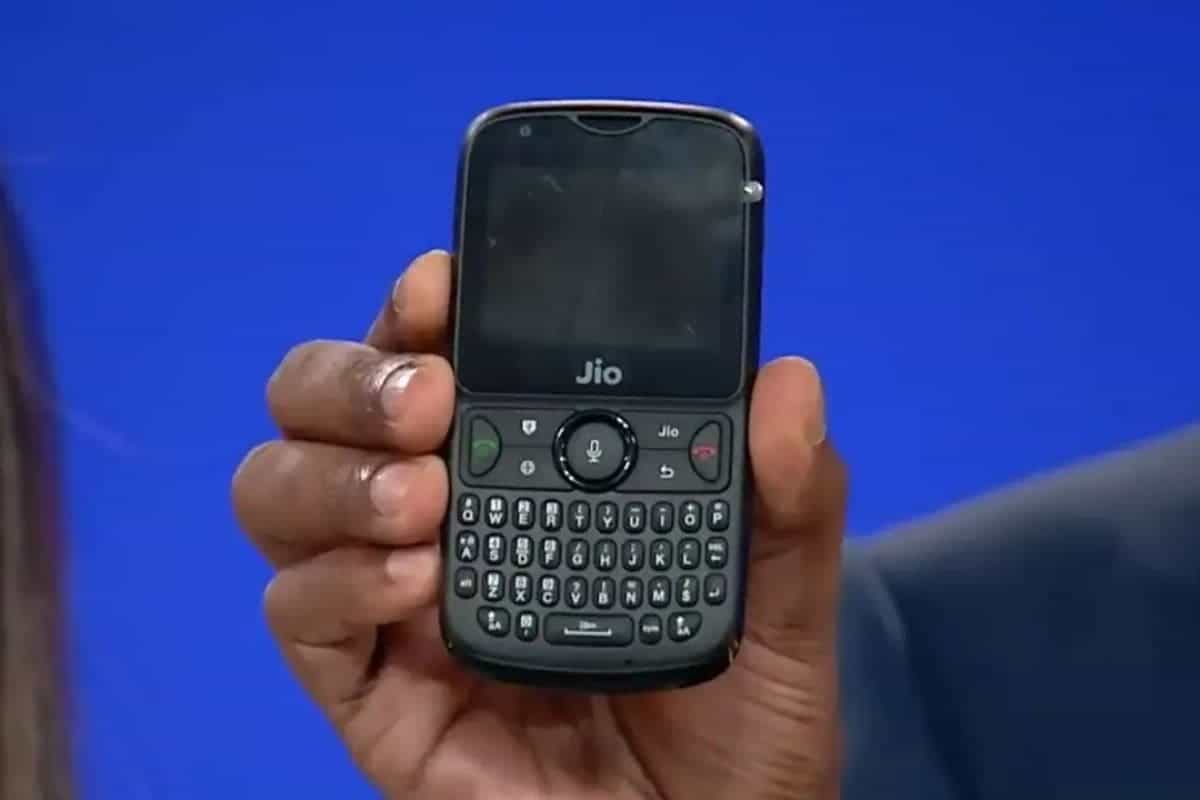 Today, the device has finally received a launch date, with the telecom giant set to unveil the device in India on November 4, during the auspicious time of Diwali.

The JioPhone Next is a result of a development project between Reliance Jio and the likes of Google and Qualcomm is likely to retail for Rs 3,499. As of now, certain details are available to us via leaks and rumours.

Jio has confirmed certain features of the handset, while keeping the major specifications hidden. The device will boot a custom version of Android with features such as automatic read-aloud of text, Google Assistant and AR features. The handset will also come with Jio apps pre-loaded, with some major apps being JioTV, MyJio, Jio Saavn etc.

Other leaked details suggest that the device will rely on the Qualcomm Snapdragon 215 SoC for power, with 2GB of RAM and up to 32GB of internal storage expected.

Towards the rear of the handset will be a 13MP primary shooter, coupled with an 8MP front shooter. A 5.5-inch HD+ display is also expected, with a 2,500 mAh battery with Micro USB charging also rumoured. 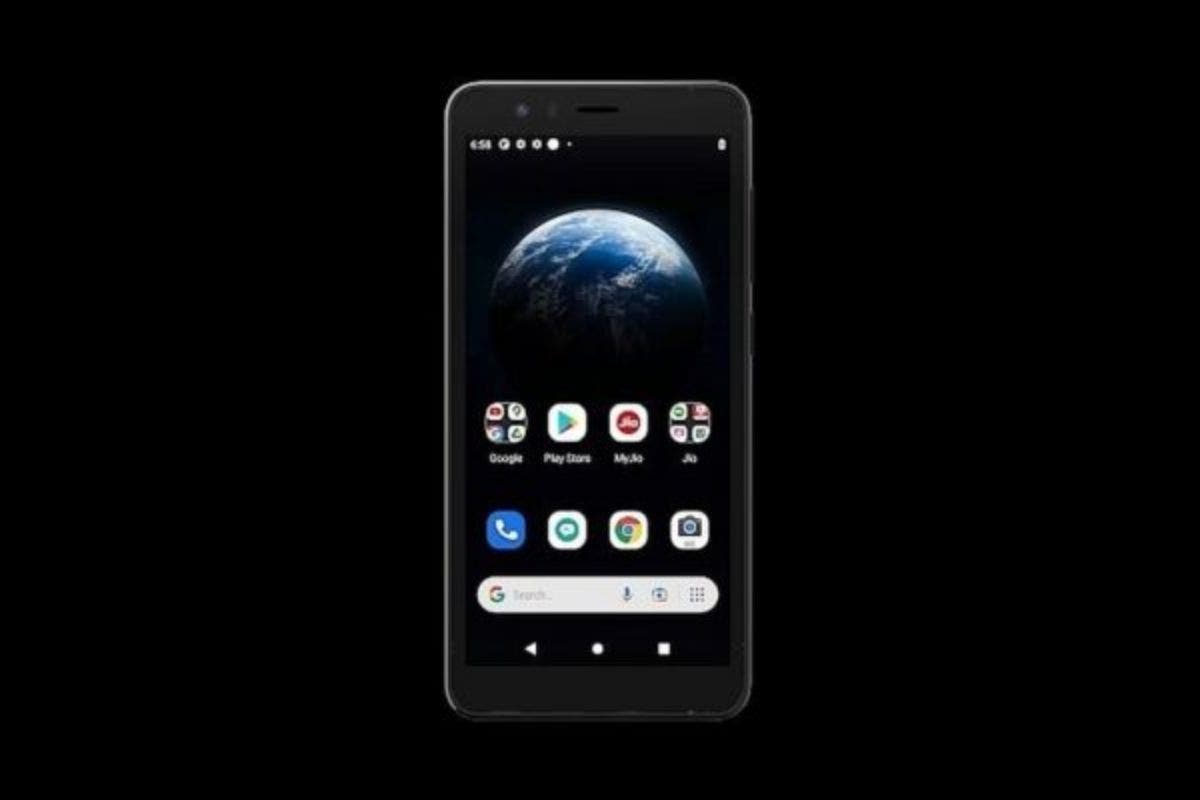 In other news, noted tipster Abhishek Yadav (@yabhishekhd) took to his Twitter account to shed light on the JioPhone Next smartphone’s Google Play Console listing. As expected, the listing reveals some key specifications of the handset. According to the listing, the upcoming smartphone will feature an HD+ display that delivers an HD+ display and a screen density of 320 DPI.

Furthermore, the JioPhone Next will likely run Android 11 (Go edition) OS. Also, the listing suggests that the phone will pack a Qualcomm Snapdragon 215 (QM215) SoC under the hood. The phone’s listing further reveals that it will ship with 2GB of RAM. Aside from that, the new phone from Jio will have a highly competent Adreno 306 GPU, along with a quad-core Cortex-A53 CPU.

Next iQOO 8, iQOO 8 Legend Tipped to Launch in India Soon

Reliance Jio’s JioPhone Next Delayed, to Now Launch Before Diwali