The iQOO 8 series is supposedly set to launch in India soon, with a report from 91mobiles suggesting the same. The latest iQOO 8 series range from the company is available in China as of now.

Now, the report from the publication claims that iQOO is going to bring the device to India soon, given the success of the iQOO 7 series in the country.

What to Expect from the Two New Devices? 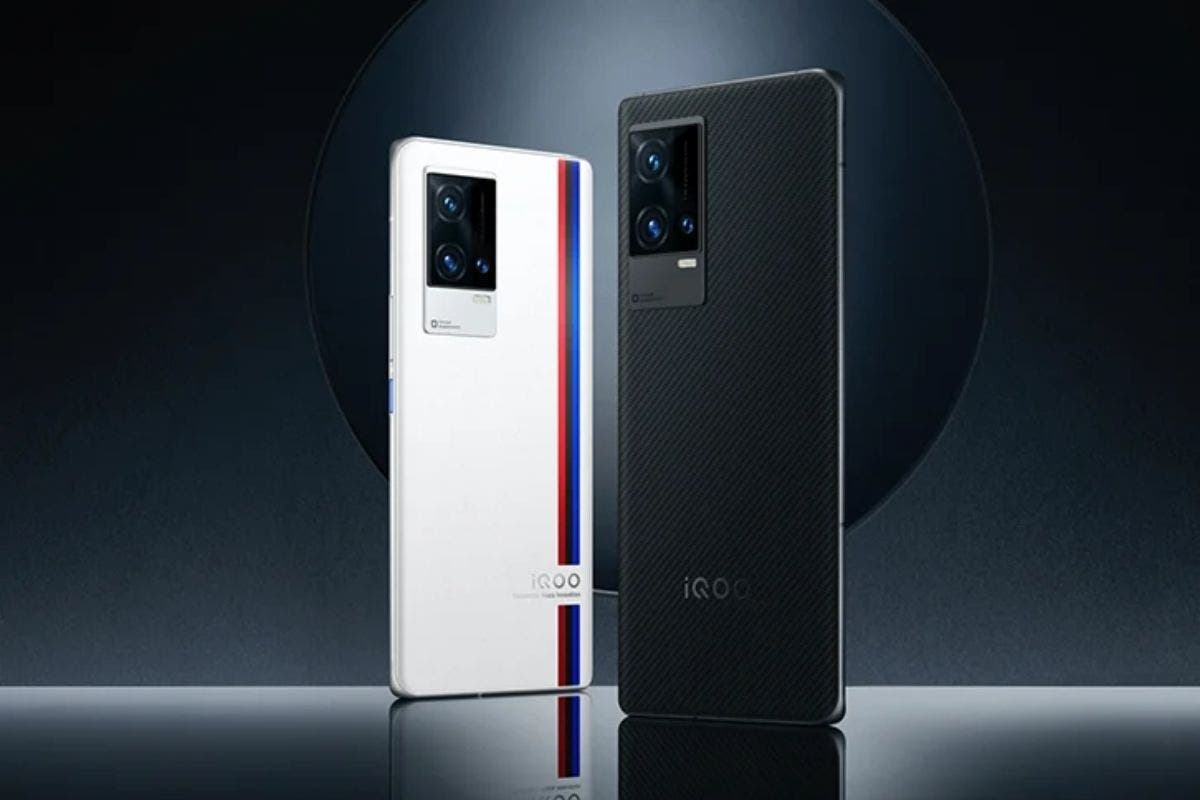 The base iQOO 8 device is available in China with Qualcomm’s Snapdragon 888 SoC, with up to 12GB of RAM and 256GB of storage. The device is going to boot Android 11 out of the box, but with a different OS than the one found in China.

Dimension-wise, the device is 8.6mm thick and is rather heavy at 199 grams. An in-display fingerprint sensor and face unlock provides security on the iQOO 8.

Other key details include a 6.56-inch FHD+ AMOLED display with a screen to body ratio of 92.8% and a refresh rate of 120Hz. Camera-wise, there is a 48MP primary sensor from Sony, with a 13MP ultra-wide shooter and a third 13MP portrait camera. Towards the front is a 16MP front shooter.

The device features a 4,350 mAh battery with support for 120W fast wired charging. Connectivity options include NFC, Wi-Fi 6 and Bluetooth 5.2.

What About the iQOO 8 Legend? 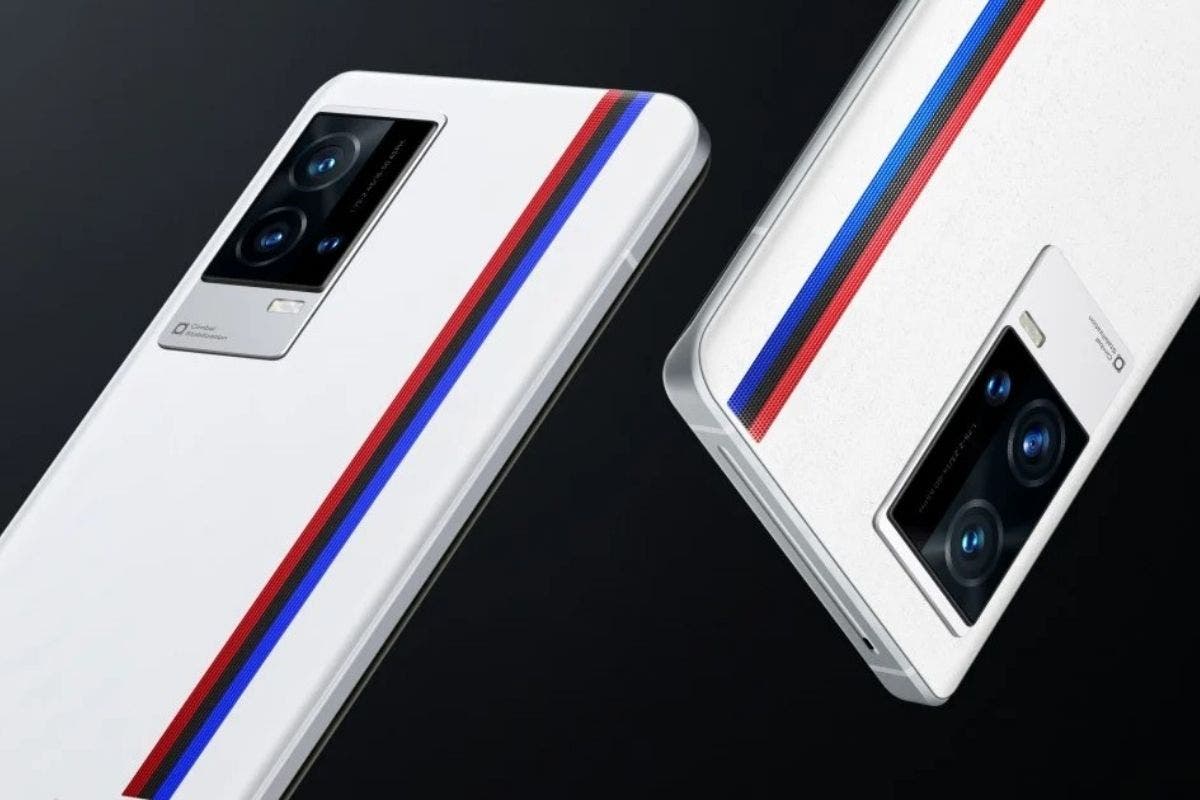 On the other hand, the iQOO 8 Pro will feature the Legend moniker in the country of India, sporting a Snapdragon 888 Plus SoC, with 12GB of LPDDR5 RAM and 512GB of UFS 3.1 storage. It too will boot Android 11 out of the box.

The device features a 6.78-inch 2K+ E5 AMOLED display from Samsung, with a refresh rate of 120Hz and a ppi of 517. Dolby Vision and HDR10+ certification is also likely.

Camera-wise, the device will feature a triple rear stack with a primary 50MP Sony shooter, with a 48MP ultra-wide camera and a third 16MP portrait shooter. Towards the front is a 16MP shooter.

Connectivity options are similar, with the only difference being a large 4,500 mAh battery with support for 120W fast charging, 50W wireless charging and 10W reverse charging.

iQOO has also revealed its Android 12 beta rollout schedule for support information. As expected, the iQOO 7 series, iQOO Z3 and iQOO Z3 are the first in line for the Android 12 beta and will get the new OS by the end of December.