We guess many of you wouldn’t remember the brand 360. But a few years ago, this less popular Chinese brand was making outstanding products. Of course, we are not talking about flagship handsets. But the smartphones coming our way from 360 Mobile were providing quite acceptable look and performance if taking into consideration their prices. However, because of known reasons, many brands like this withdraw from the market. 360 Mobile was among them. Last year, we saw a few smart home appliances launched under this brand. But everything changes rapidly. Today, the manufacturer officially announced its entrance into the car industry. 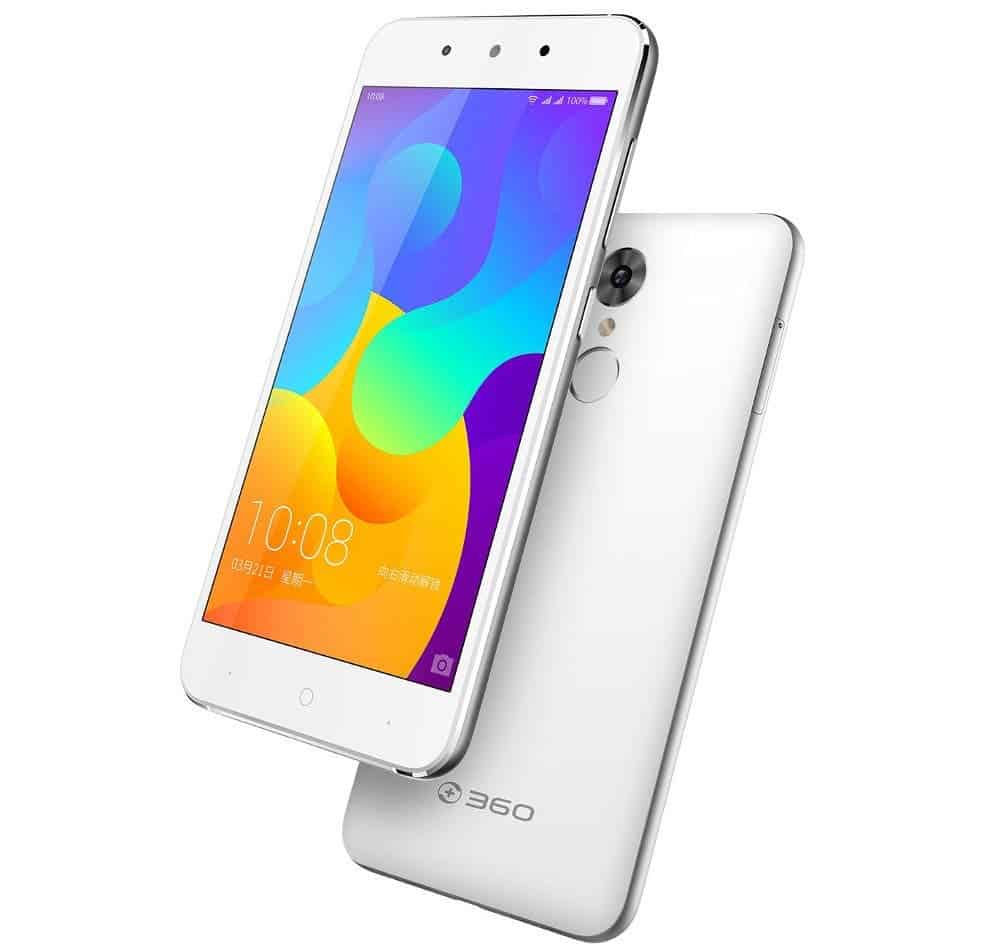 Earlier today, the brand 360 issued an announcement on the foreign investment call. In it, the company said that they are officially entering the car industry.

360 has previously disclosed that it intends to invest in Hezhong New Energy Automobile Co., Ltd. The investment will exceed RMB 2.9 billion ($0.45 billion). It has now fulfilled the procedures required by relevant government authorities. So the relevant agreements for this investment have been completed. The deal is over.

The board of directors and all directors of the company guarantee that there are no false records, misleading statements, or major omissions in the content of this announcement, and bear individual and joint responsibility for the authenticity, accuracy, and completeness of the content.

As of the disclosure date of this announcement, this investment has completed the procedures required by relevant government authorities, and the relevant agreements for this investment have been signed. The company will continue to perform its information disclosure obligations in a timely manner for the subsequent important developments of this investment event, and investors are kindly requested to pay attention to risks.