Time and again, Samsung has beaten other brands when it comes to rolling out the monthly Android security patch, with the company having done so today in the context of the S21 series.

The company has started rolling out the November 2021 security patch to the Samsung Galaxy S21, according to the publication SamMobile. This is the first instance of a November security patch for an Android handset.

What Does the New November Update Bring to the S21 Series? 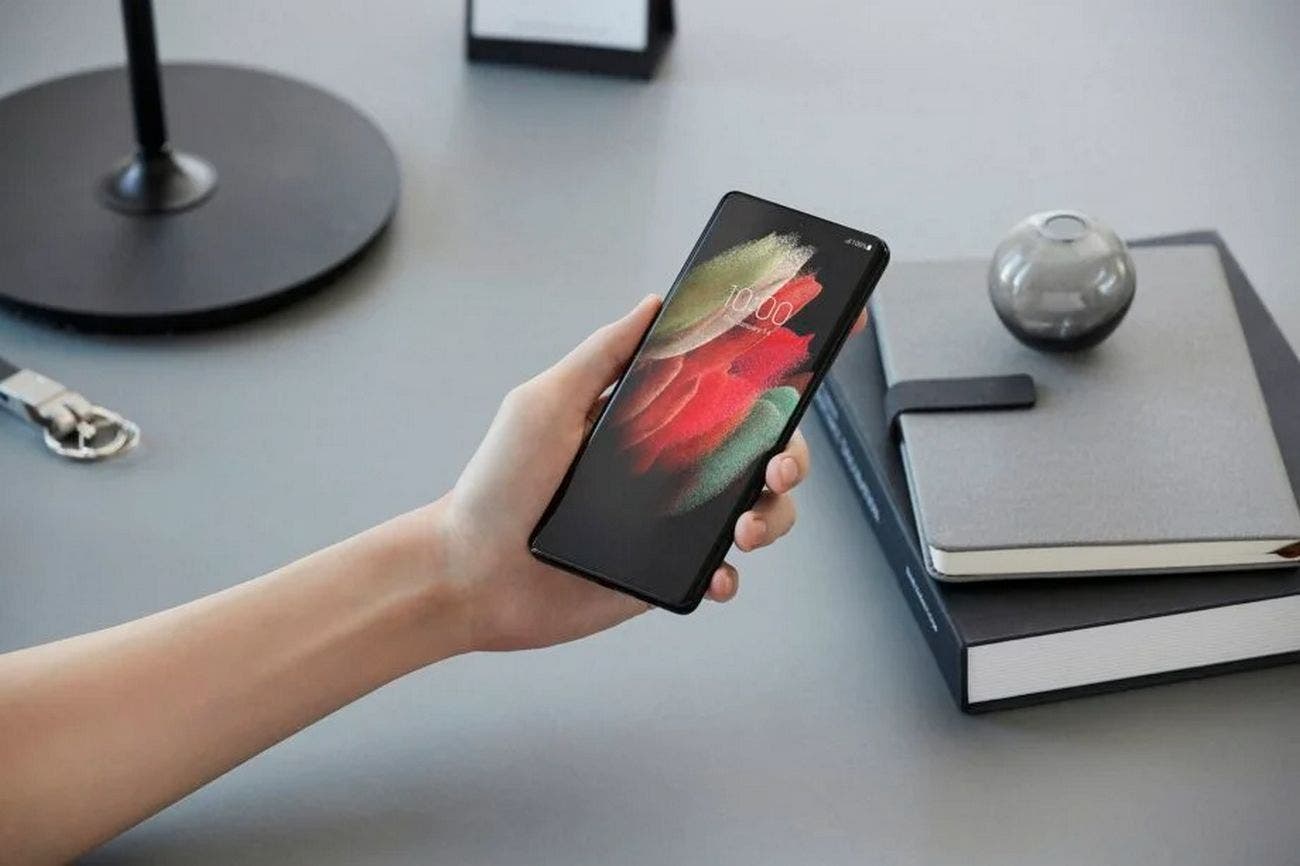 This update is rolling out to the Samsung Galaxy S21, S21+ and S21 Ultra, with the firmware version G99xBXXS3AUJ7. It is currently available for users in Germany, but other European markets will likely get access to the same in the coming days. Markets such as Latin America, Asia and North America will get this update by the first half of November.

As of the time of writing, the official changelog of the update is not available, but like most patches, it likely brings with it multiple fixes and privacy-related updates. General bug fixes are also likely.

Users who own the S21 series in Germany can check for the update by going to Settings and navigating to Software Update. If it shows up, you just need to click Download and Install.

This comes after Samsung has started seeding out beta builds of One UI 4.0 based on Android 12 to certain S21 series in a couple of markets, with a stable build expected before the end of 2021.

When is Samsung Going to Launch the FE Edition? 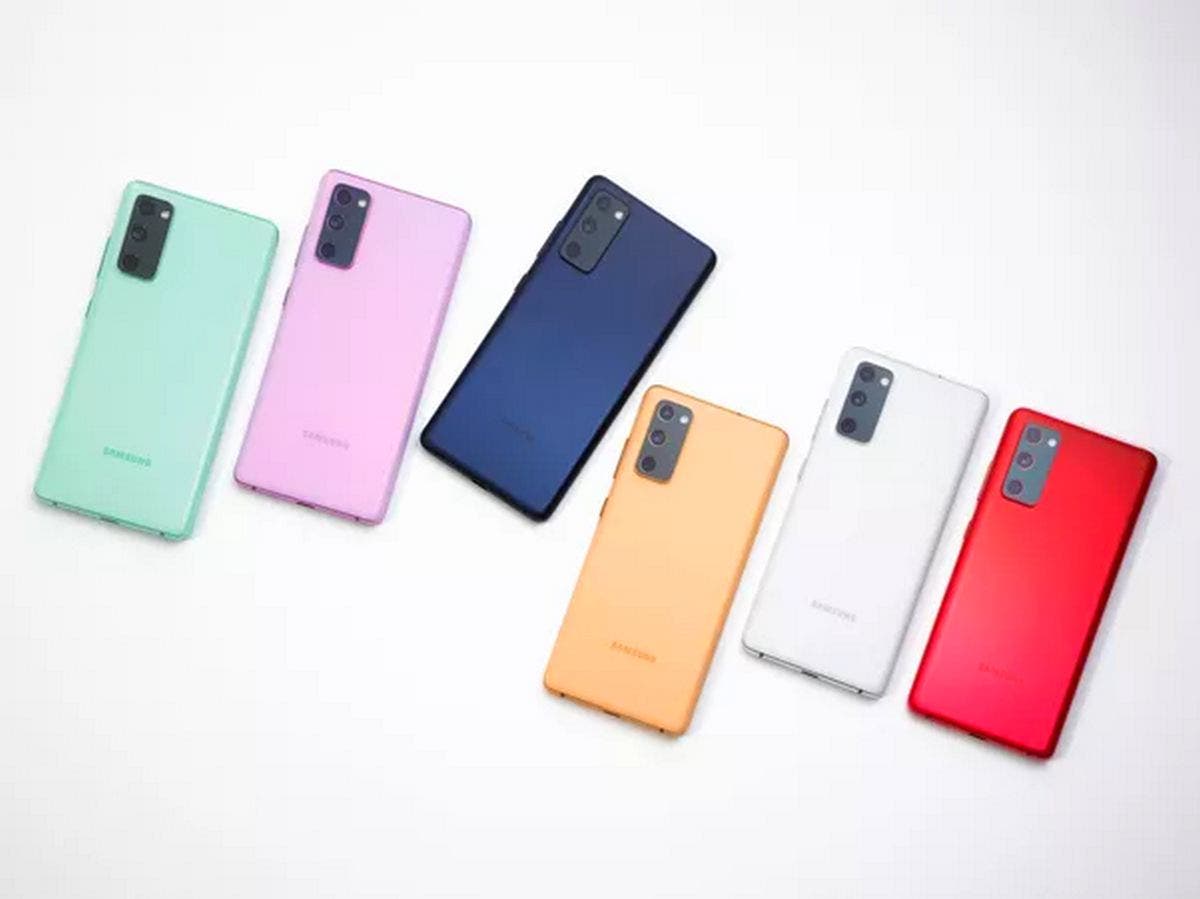 In other Samsung news, a new piece of information suggests that the launch of the S21 FE is going to happen on the latter date rather than the former, with leaker Jon Prosser suggesting that the launch will take place in January.

The leaker mentions in a tweet that the S21 FE is coming on January 11, 2022, with Max Weinbach affirming the same in a reply to the initial tweet from Prosser.

Prosser mentions in a follow-up tweet that the device is set to see a delay once more, adding to the information of Samsung planning to launch the phone in September, much like the S20 FE which was announced in September of 2020, but certain issues resulted in a delay this time.

It is still unclear however as to when the device is coming to global markets, with some reports suggesting a launch in the coming week, whilst other rumors suggest a January launch.