Recently, South Korean smartphone giant Samsung started rolling out the October 2021 update to its S21 series of devices, with other devices such as the Galaxy Note 20, S20, Z Flip 3, Galaxy A50 also receiving updates in the first week of the month.

Now, according to SamMobile,  Samsung is rolling out the October 2021 security update to the Samsung Galaxy S20 FE 5G handset. The device is now receiving the new software update across various European markets.

What Does the New October Update Bring With It? 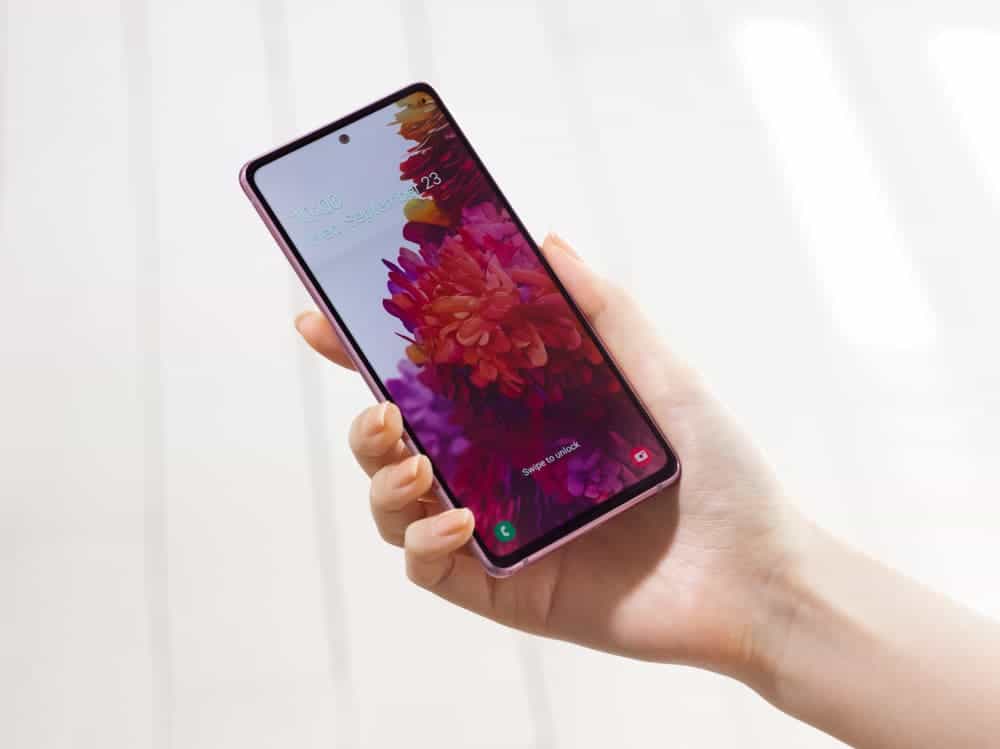 The update features the firmware version G781BXXS4CUI1 and brings with it the October 2021 security patch, which is rather impressive since it has been just 4 days since October began.

Samsung has failed to offer information in relation to the bugs and issues it has fixed with this patch at the time of writing this article, with a proper announcement expected soon.

In case you own a Samsung Galaxy S20 FE 5G and live in Europe and have not yet seen this update pop up, you can check for the same by going into Settings, then navigating to Software Update.

The update should pop up, after which you need to click Download and Install. If it does not show up, wait for a day or two and check again. 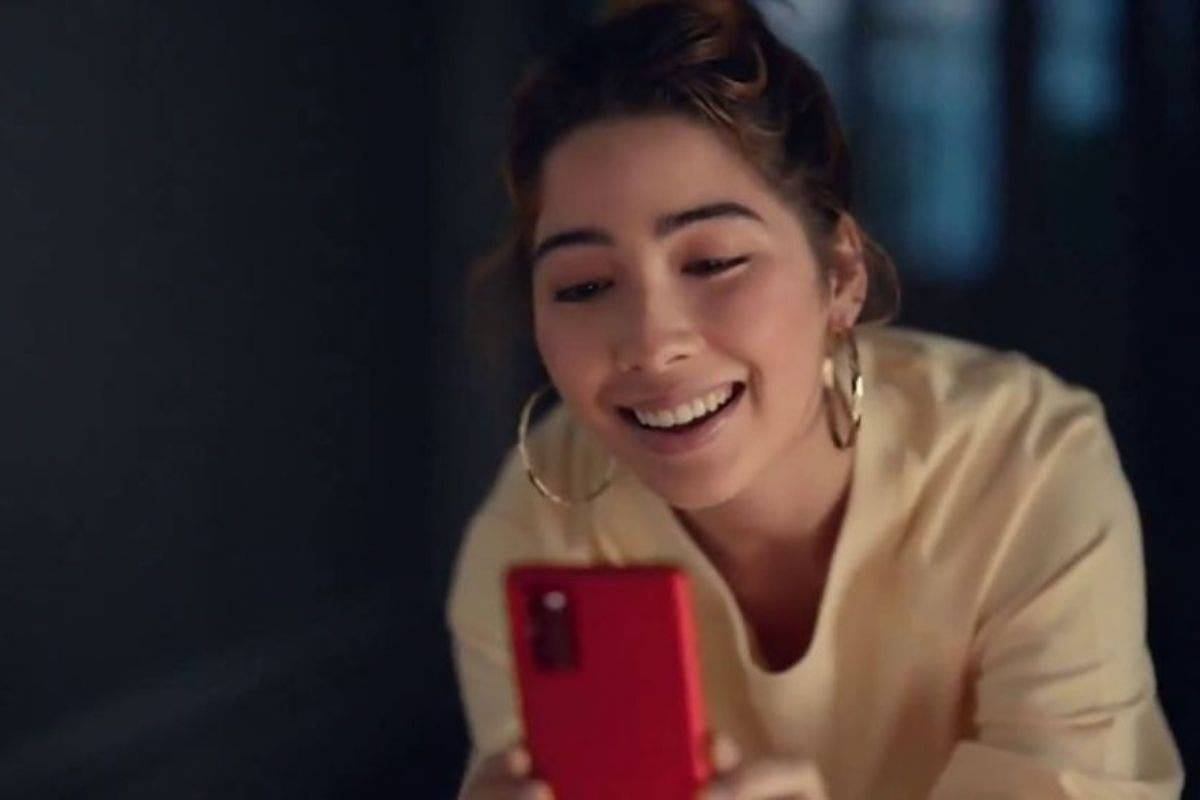 Moving around to the back, there is a triple-camera setup living inside of a rectangular camera cutout. It comprises a 12MP primary, 12MP ultrawide, and 8MP telephoto units.

The Galaxy S20 FE arrived as a special edition smartphone or Fan Edition version of the S20. It’s cheaper than the standard phone and in certain aspects, it’s even better. It was well-received in multiple markets.