The first car produced by Xiaomi might start rolling off the assembly line as early as 2024. It would be a sub $30,000 vehicle that is entirely electric. The CEO of Xiaomi, Lei Jun, hopes to make his mark on this industry over the next ten years.

Although Xiaomi is mostly known for its phones, this may change. Today, we have information on the company’s car debut. The brand does want to enter the electric vehicle industry.

According to NotebookCheck, the Chinese company is progressing on the correct path. Following fruitless negotiations with the Beijing Automotive Group Co (BAIC), Xiaomi have made the decision to establish its own plant in China to produce its cars. A procedure that is atypical for the sector.

Xiaomi would launch its first electric car in 2024 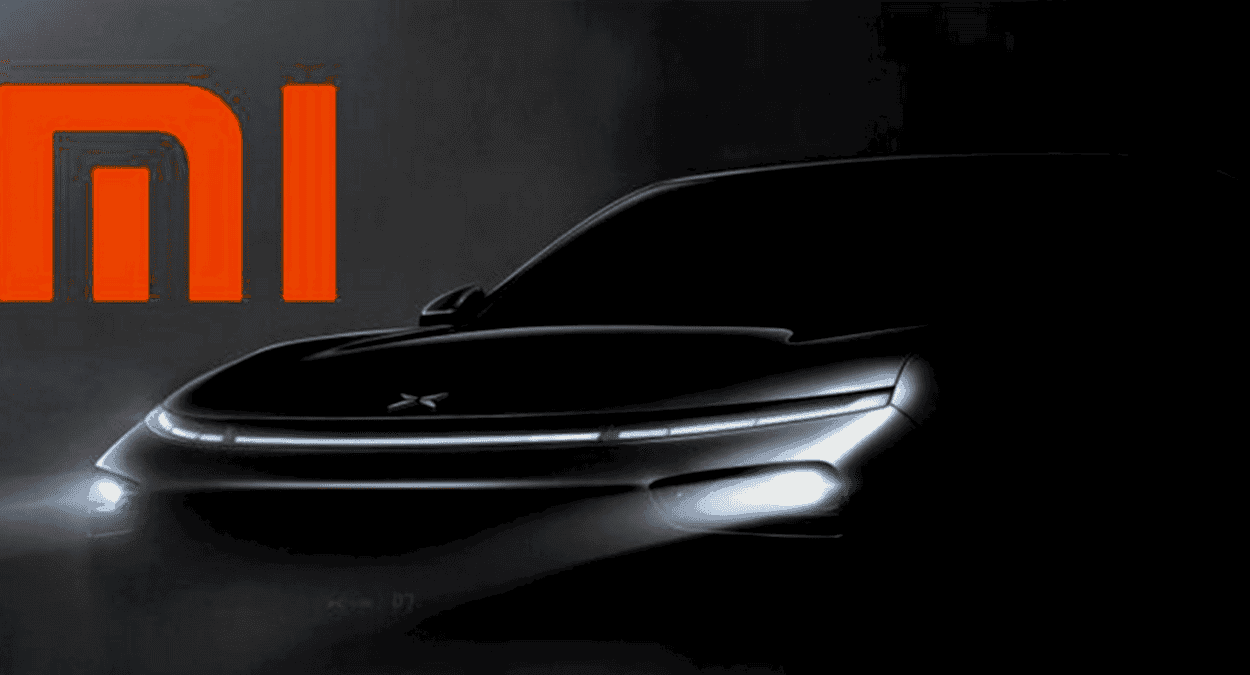 By 2024, Xiaomi hopes to launch its first car. It would be a 4-door vehicle that is entirely electric. A design that is similar to what Tesla produces. Xiaomi, however, would wager on a lower price than its American rival because the automobile may cost less than $30,000.

The business would include the Xiaomi Pilot, a self-developed autonomous driving system, with its car. Thus, it would provide a secure and automated system as it is based on LiDAR technology. In the automobile business, Xiaomi does not aim to only cover its bases. The company announced investments of $1.5 billion and $10 billion over ten years earlier in the year. This is what it takes to enter a field that is so tightly regulated and outlined.

What Xiaomi would provide in comparison to its competitors is still unknown. Creating cars is a different process from making smartphones. The pricing of cars is a significant problem for the automotive sector, will undoubtedly be at the center of the discussion. Manufacturers will need to restore the balance by providing the best quality at cheap costs, which is still very far from being the situation today, as several nations prepare to outlaw new thermal cars. We hope that Xiaomi will enter the market and disrupt it with its affordable, creative offers, just like it did with smartphones.

Next Android 13 will let you know your smartphone's battery health