Lei Jun is one of the bright minds behind the Xiaomi Group. For the past years, he has been the absolute authority in the company. However, in recent months, we have been noticing certain changes. In the most recent development, the co-founder and CEO of Xiaomi are leaving his chairman position. Don’t worry! He is just leaving one of the company’s affiliates. Lei Jun is no longer the chairman of Xiaomi Electronic Software Company.

To those unaware, this is a division within Airstar Digital Technology. It’s one of Xiaomi’s affiliate companies controlling consumer finance operations. These operations involve digital payments and digital wallets. Both are very important in the current digital world. However, the executive is no longer at the helm of such operations.

Lei Jun is shifting his focus as chairman

To recall, this is the second major move from Lei Jun in the past six months. Way back in April, the executive left Xiaomi Youpin. That’s a familiar name for Xiaomi enthusiasts – it’s an e-commerce platform for lifestyle products. Youpin also works as a Chinese form of “Kickstarter”. It allows companies to tease products, or just sell them directly to consumers. It usually holds a lot of unconventional products from Xiaomi, for the home appliances to transport.

Curiously, another director of the same entity, Lin Bin is also stepping down. Despite this, both executives are keeping their shares. According to Xiaomi’s PR department, this is a normal business for Xiaomi’s subsidiaries. The goal of such a move is to streamline their internal management process.

For Lei Jun the future is in the EV segment

Everything seems to be part of Mr.Jun’s recent change of interest. The Xiaomi CEO is reportedly moving his efforts to electric vehicles. It surprise. The recent Tesla phenomenon kickstarted a new trend of electric vehicles. Most of the major automakers are planning a full entrance in the electric range for the next few years.

A lot of the tech-related companies, also want a slice of this new market. Xiaomi, obviously, wants to make a brilliant entrance. The future cars will be more than just electrical. These “tech-companies” can revolutionize the segment with their technologies and expertise. 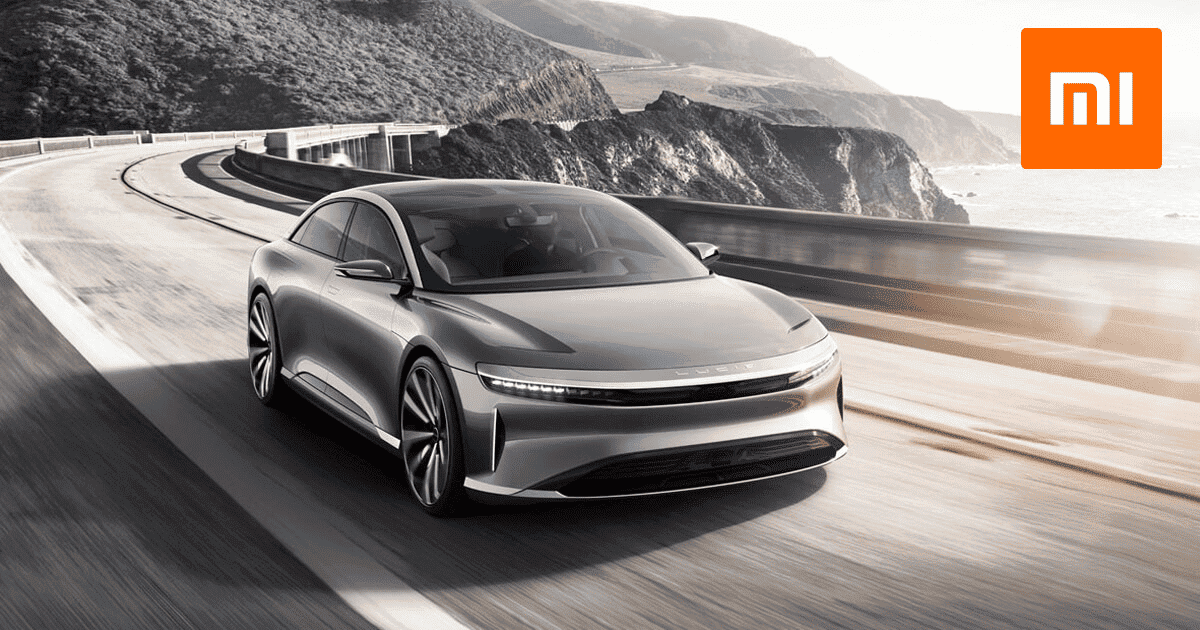 Xiaomi’s first vehicle was reportedly stopped by certain regulatory barriers. Despite this, the company kees working to make it a reality. Lei Jun has been hinting at the company’s determinant entrance into this market.

Xiaomi currently has more than 1,000 people working in the R&D department. The goal is to “push forward”  innovative vehicles. As per the reports, Xiaomi first car will emerge in late 2024 or early 2025.

Xiaomi has around 140 vehicles running autonomously across China

A few weeks ago, Lei Jun made a revelation. According to him, Xiaomi Corporation already is running tests on 140 vehicles across China. The goal is to achieve advanced autonomous driving. Autonomous driving certainly is one of the “next big things” for tech companies. 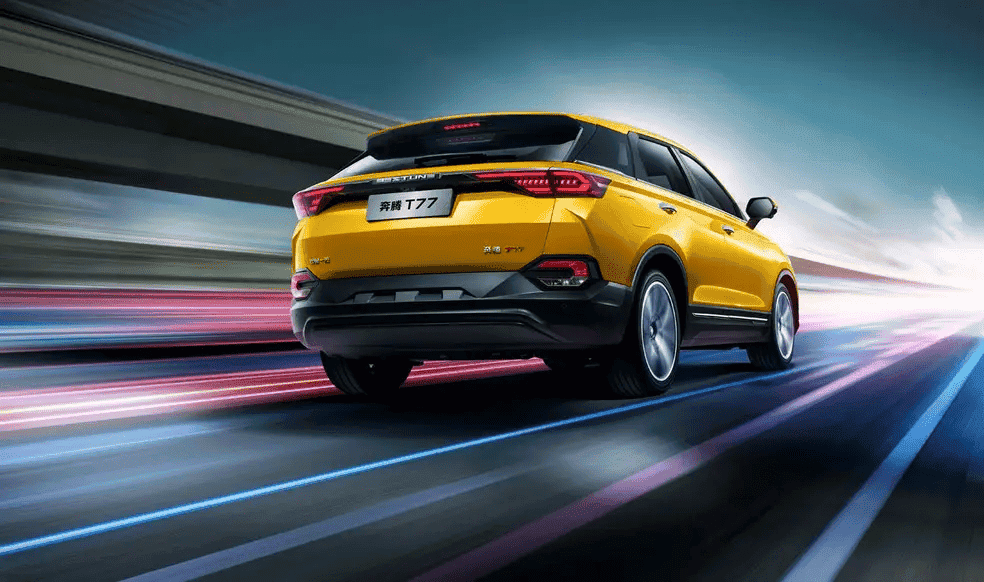 Google, Uber, Tesla, and others are trying to make this technology reliable. However, most of them have been hitting regulatory barriers. Also, the tech is still far from being truly reliable. Xiaomi is also working in this range. The Chinese company intends to come “from nothing” (in this segment) to one of the most innovative brands.

According to Mr.Jun, the company has 500 staff solely developing autonomous driving tech. So far, the investment in this technology easily breaks the 3.3 billion Yuan barrier.

Is Xiaomi on the right track?

Xiaomi’s recent efforts in the category will pay off? Only time will tell, but everything seems to go on the right track. The executive’s determination into the category hints at a strong future in the automobile market.
Source/VIA :
GSMArena