It seems that we may finally have insight in relation to the successor of the Oculus Quest 2, with a leaked tutorial video thread which looks rather convincing showing off a design for a new Oculus VR headset.

This can either be the Oculus Quest 2 Pro or the Quest 3, which will likely launch in the coming few days, since Facebook Connect is slated in a couple of days.

The aforementioned thread is available on Twitter, showcasing multiple clips which, as per claims are instructional videos available in the Seacliff firmware. For those unaware, Seacliff is codename of this supposed new Oculus headset.

What Do We Know About this New Oculus Headset? 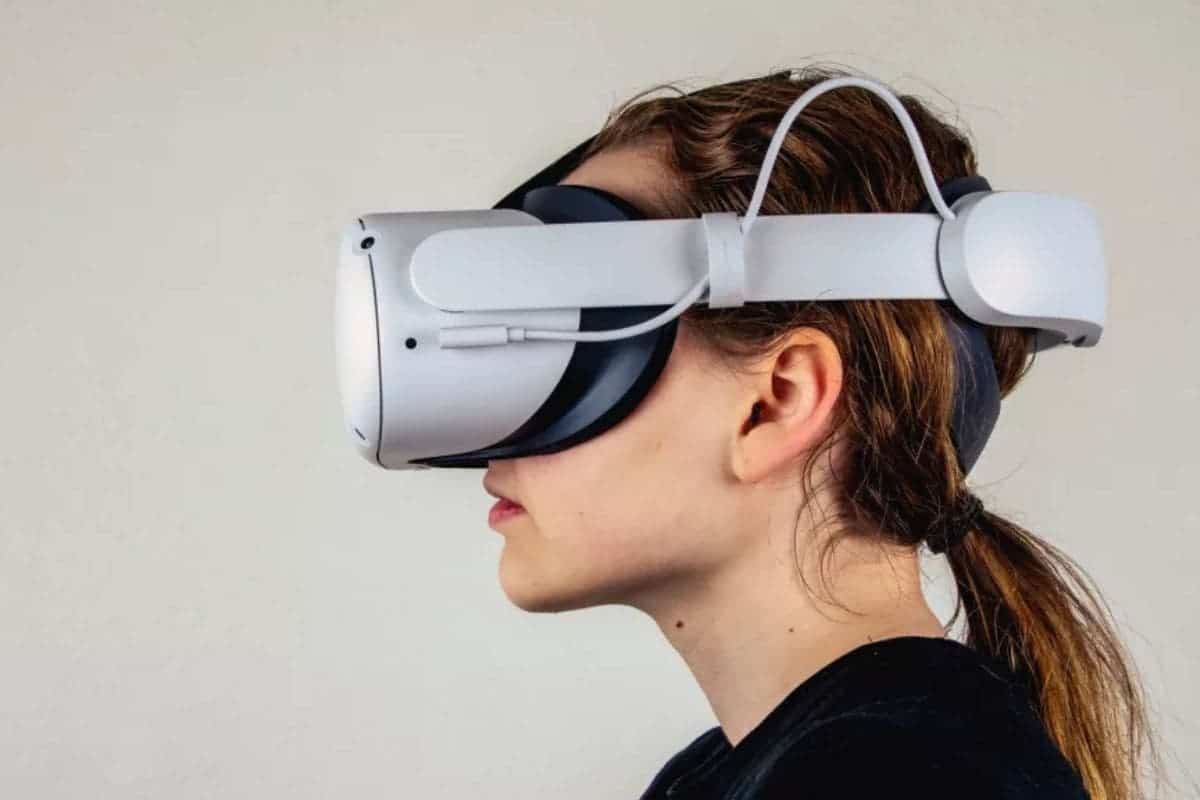 The video shows a wireless VR headset, much like the Oculus Quest 2, but without a bulky front visor, with the weight apparently distributed across the front and back.

Do note that these videos should be taken with a pinch of salt. If this thread is indeed real, the Oculus Quest 3 is likely ready for a launch, with a launch expected as soon as next week in time for Facebook Connect.

In April, leaks were suggesting that the next VR from Facebook was going to be the Oculus Quest 2 Pro, but now this seems less likely, given the differences to the headset.

The device showcased seems like an incremental upgrade, at least in terms of design, with not major difference that would suggest the need for a Pro moniker.

What Else is Going on in the World of VR? 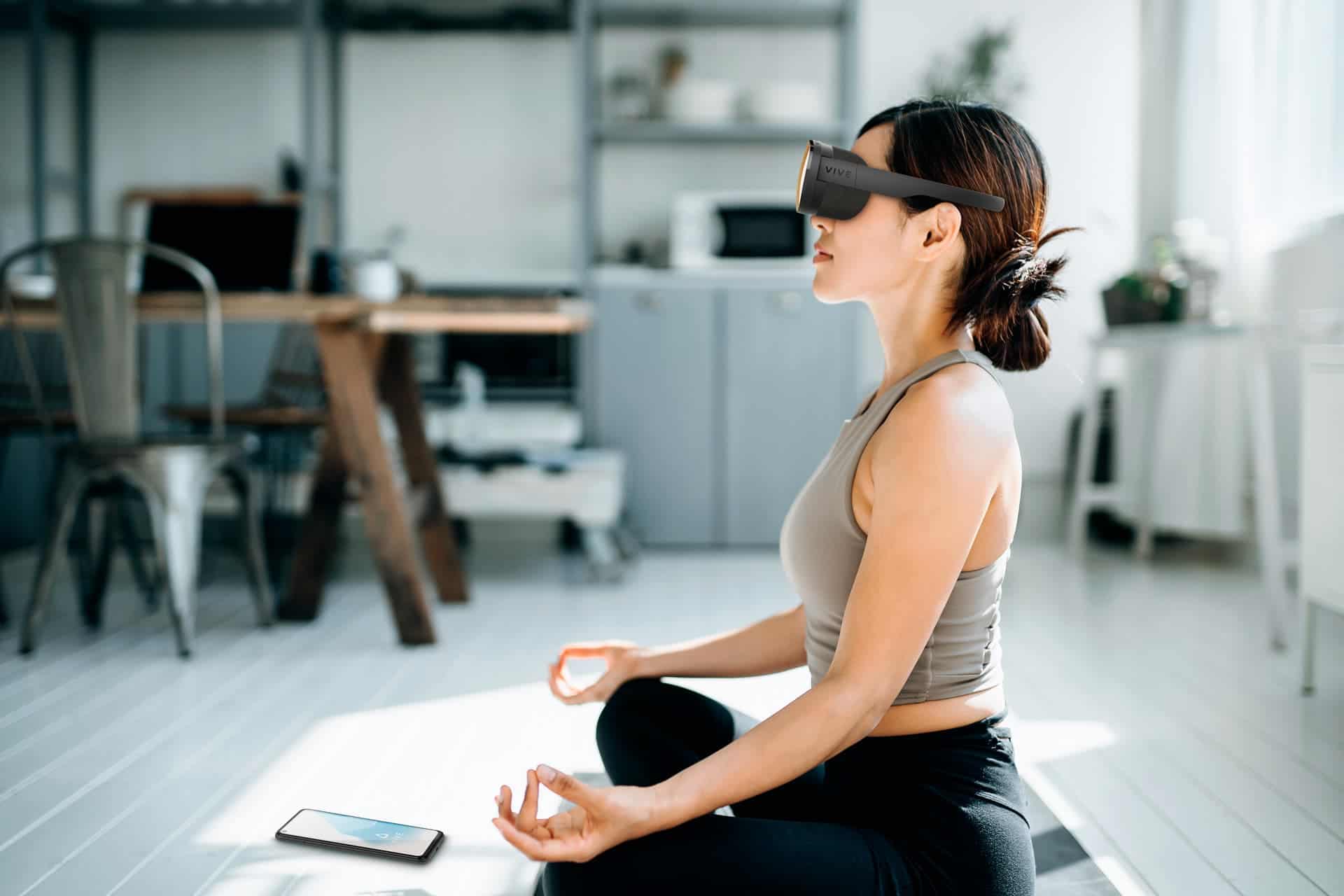 In other VR news, HTC recently unveiled the Vive Flow. The HTC Vive Flow has a 1.6K-per-eye display, but HTC didn’t divulge the exact resolution. It also has a 100-degree field of view and a 75 Hz refresh rate.

We can clearly see HTC cutting some corners, since the Vive Focus 3, for example, has 120 degrees and a 90 Hz refresh rate. The device is comparable to the Oculus Quest’s refresh rate before a recent upgrade and a little more cramped than its 110-degree field of view.

The device also has two front-facing cameras to handle motion tracking. In the future, HTC will offer support for hand tracking as well. The device uses a Qualcomm XR1 chipset and comes with 64 GB of Internal Storage. Unlike the Focus, it lacks a slot for an expansion card.

According to Dan O’Brien, HTC’s head of VR, the product comes to offer something lighter, more wearable, and easier to travel with. In fact, the HTC Vive Flow weighs just 189 grams.