As expected, Apple started to roll out its firmware updates in the October 25th week. During its Apple Unleashed event, the company announced that it would be rolling out the firmware updates for its handsets during this week. Based on this, the brand is rolling out the full-fledged version of macOS Monterey for its lineup of computers. The update is coming for a lot of Apple Silicon-based (M-series chips) or Intel-based processors. The new version is a free upgrade for everyone with a compatible machine.

macOS Monterey arrives with a set of features

Apple’s macOS Monterey brings a host of new features and improvements. The first is SharePlay, which also went live today on iOS and iPadOS. This will allow the users to listen to music, watch TV shows or movies, and more together over a FaceTime call. FaceTime calls also get spatial audio, so the speaker’s voice comes from the direction they are on the screen.

Other FaceTIme improvements include Voice Isolation to eliminate background noise. There is also a Wide Spectrum to get the full range of sound to come in. Interestingly, the new OS will also bring support for Portrait mode. This will also work on popular apps like Zoom. The system also adds a new grid view for group calls. 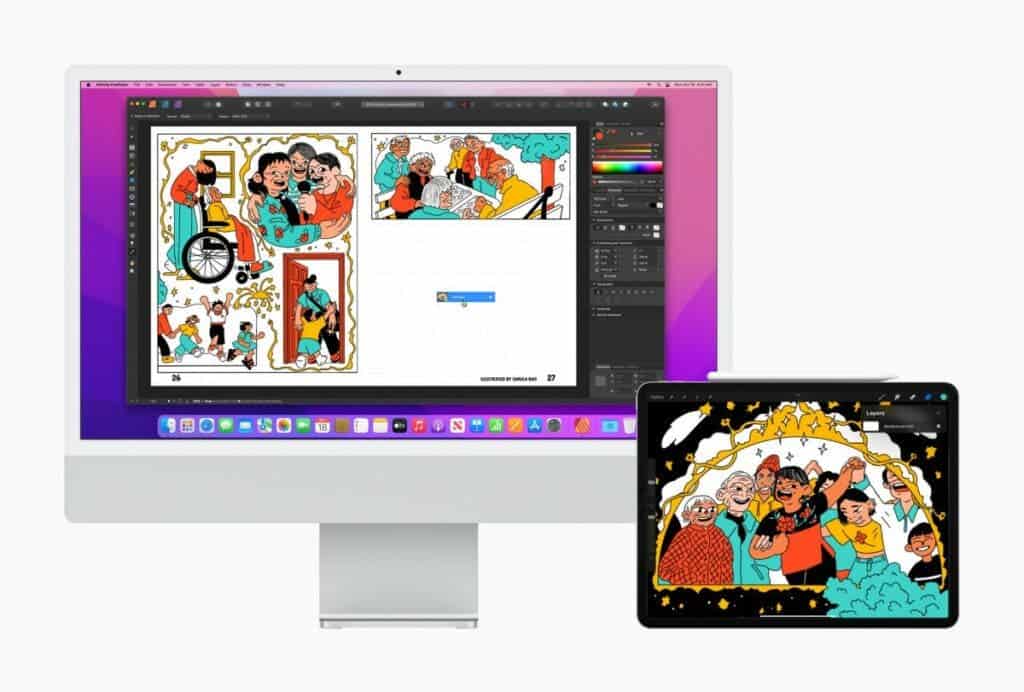 The new Universal Control feature is also reaching devices with macOS Monterey. It allows users to control multiple devices with a single mouse and keyboard. You can control a Mac and an iPad without any hassle. The devices just need to be side by side and the OS automatically figures out when you move the mouse to the edge of the screen which device you want to move to. AirPlay to Mac allows users with an iPhone or iPad to share content to a Mac the way you’d to an Apple TV.

Interestingly, some of the macOS Monterey features are coming straight from iOS 15. That includes Live Text and Visual Look Up. The first feature is capable of detecting text in photos. It can smartly read phone numbers, websites, addresses, and more. 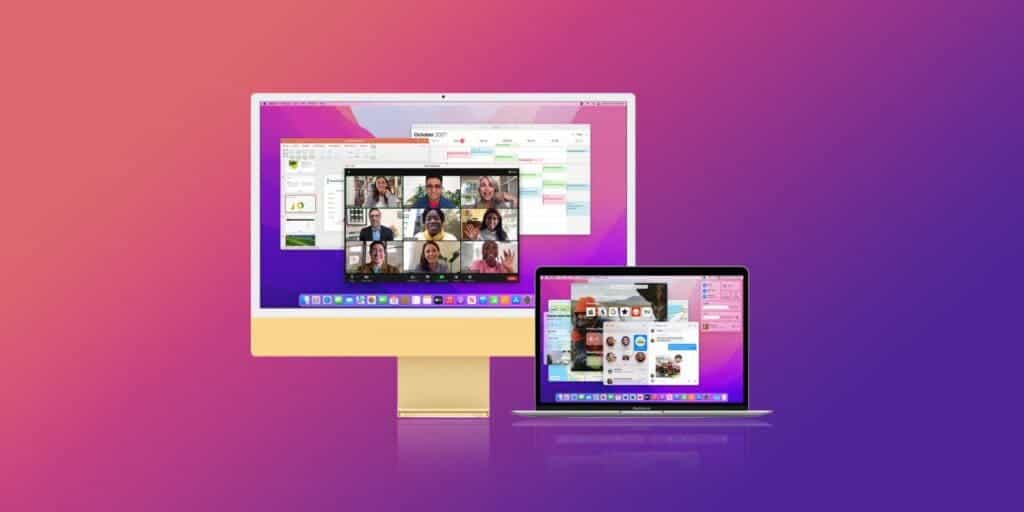 You can use the text to perform searches on the web, copy, and paste, or even interact with. The second feature is capable of detecting animals, art, landmarks, plants, and even more in photos. The update also brings Focus, with custom do not disturb profiles. Therefore you can create different profiles based on the scenario of usage.

Safari has also been updated with a brand new UI, improved tab management, and increased privacy protections. You can download macOS Monterey straight from the App Store.