Samsung Galaxy Book, Galaxy Book Odyssey, and the Galaxy Book Pro 360 5G laptops with Windows 11 OS have been launched. The South Korean tech company has expanded its Galaxy Book lineup in the US with the launch of the aforesaid new laptops. These newly launched laptops support 5G connectivity and pack 11th-generation Intel Core processors under the hood.

Moreover, the Galaxy Book model runs the latest Windows 11 operating system out-of-the-box. As the name suggests, the Galaxy Book Pro 360 5G adopts a 360-degree hinge mechanism. Aside from that, Samsung has announced the Galaxy Book and the Galaxy Book Odyssey. Moreover, Samsung is offering multiple notable features on its new laptops. These include a dual array microphone, a 720p HD webcam, and stereo speakers that support Dolby Atmos. 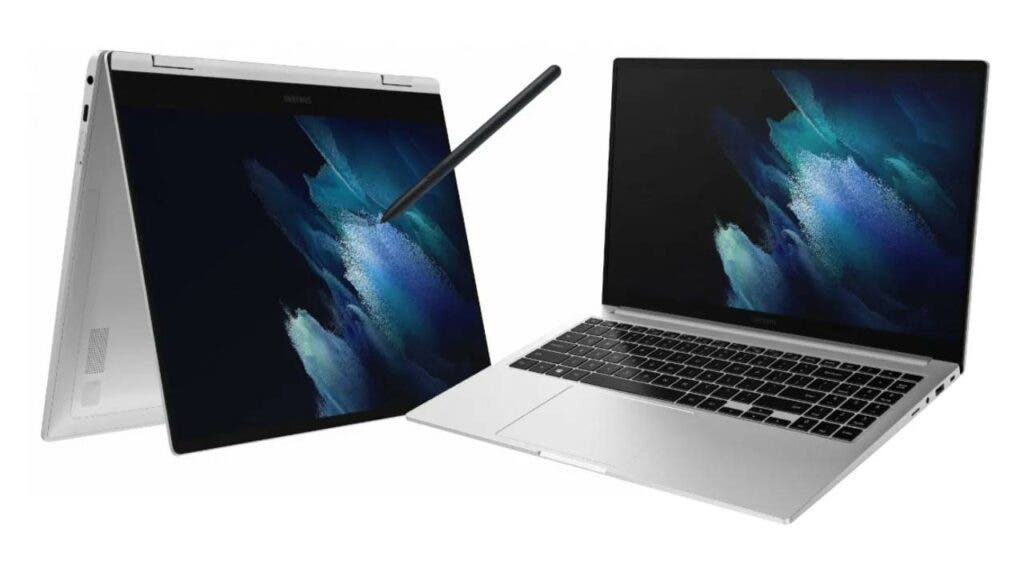 The Galaxy Book sports a 15.6-inchLED, touchscreen display that offers a Full HD resolution. Furthermore, you can choose between two models that pack an Intel 11th-generation Core i5-1135G7 and Intel 11th-generation Core i7-1165G7, paired with 16GB of RAM under the hood. Moreover, the laptop features Intel Iris Xe Max graphics, coupled with up to 512GB of SSD storage. Aside from that, the laptop has two 2W speakers that support Dolby Atmos. For connectivity, the laptop offers an HDMI slot, a couple of USB 3.2 ports, and two USB Type-C ports. 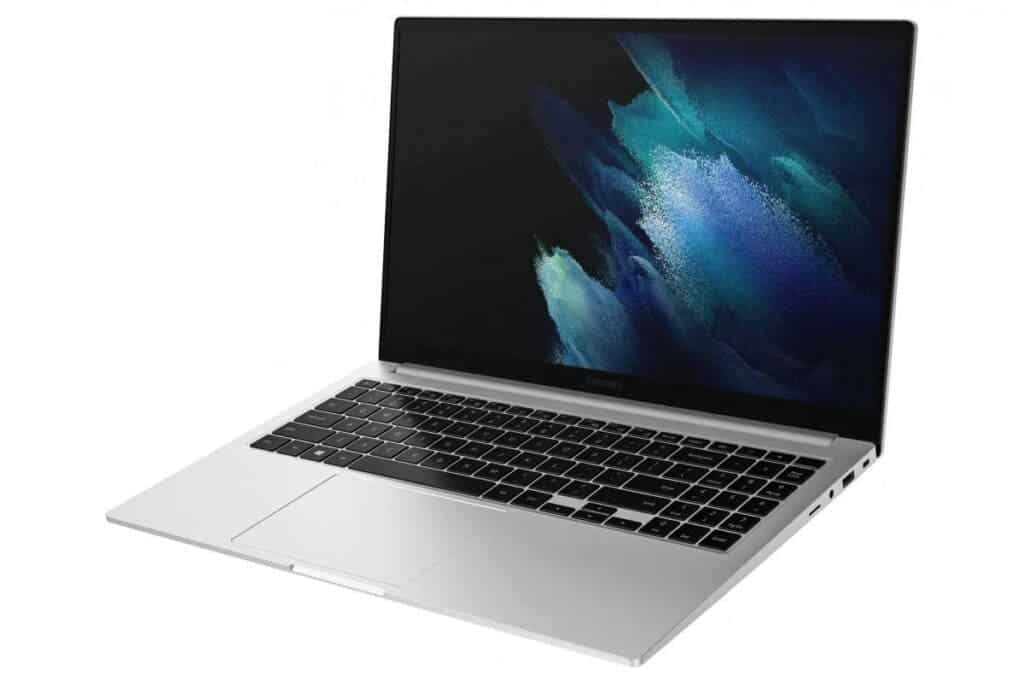 It also comes with WiFi 6 support and has a 3.5mm headphone jack. The laptop draws its juices from a 54Wh battery and comes running Windows 11 Home out of the box. The Galaxy Book Odyssey offers a 15.6-inch LED display with a Full HD resolution. The screen delivers a brightness of 300 nits and is encompassed by thin bezels. It is powered by an Intel 11th-generation Core i7-11600H processor and uses an NVIDIA GeForce RTX 3050Ti Max-Q Graphics. The laptop ships with 32GB, 16GB, and 8GB RAM and offers 1TB and 512GB SSD storage options.

Aside from that, the Galaxy Book Odyssey has two 2W speakers with Dolby Atmos support. Although it has the same number of ports as the standard model, the Galaxy Book Odyssey features an additional USB 3.2 port. Moreover, it is backed by a larger 83Wh battery. The Galaxy Book 360 Pro 5G comes with a 13.3-inch AMOLED display that delivers a Full HD resolution. The laptop comes in two variants including an Intel 11th-generation Core i7-1160G7, and an Intel 11th-generation Core i5-1130G7.

Furthermore, it offers up to 16GB of RAM along with 512GB of SSD storage. Also, it supports S Pen. The laptop has Intel Iris Xe graphics. In terms of connectivity, the laptop offers a 3.5mm headphone jack, two USB Type-C ports, and a Thunderbolt 4 port. A 63Wh battery powers up the entire system. The Book Pro 360 runs Windows 11 OS out of the box.

Next Realme Buds Wireless 2 Classic To Launch In India Soon