Next year promises to be the year of the celebration of the 4nm process technology. Almost all well-known companies that design mobile chips will release their platforms using this technology. MediaTek may become a pioneer with its new Dimensity 2000 processor, and then the Snapdragon 898 may come. It’s hard to say which of them will be the best in the end, everything may come down to optimization, because in terms of technical equipment, both chips may be comparable. It is difficult to single out a clear favorite.

Insiders have again leaked information about the characteristics of the new SoCs. So, the SM8450 chipset (presumably Snapdragon 898) is built on the basis of the v9 architecture and will offer three clusters of cores: 1xCortex-X2 with a peak frequency of 3.0 GHz, 3xCortex-A710 with a clock frequency of 2.5 GHz and 4xCortex-A510, overclocked to 1.79 Hz. It will be built using a 4-nm process technology from Samsung and will be awarded the Adreno 730 graphics subsystem.

Dimensity 2000 will offer a similar architecture and the same core composition, except for the clock speed of the mid-cores: 1xCortex-X2 with a peak frequency of 3.0 GHz, 3xCortex-A710 with a clock speed of 2.85 GHz and 4xCortex-A510, overclocked to 1.8 Hz. There is also a 4nm process technology, but from TSMC, which is considered more mature and energy-efficient compared to the solution from Samsung. But the graphics are weaker – Mali-G710 MC10. 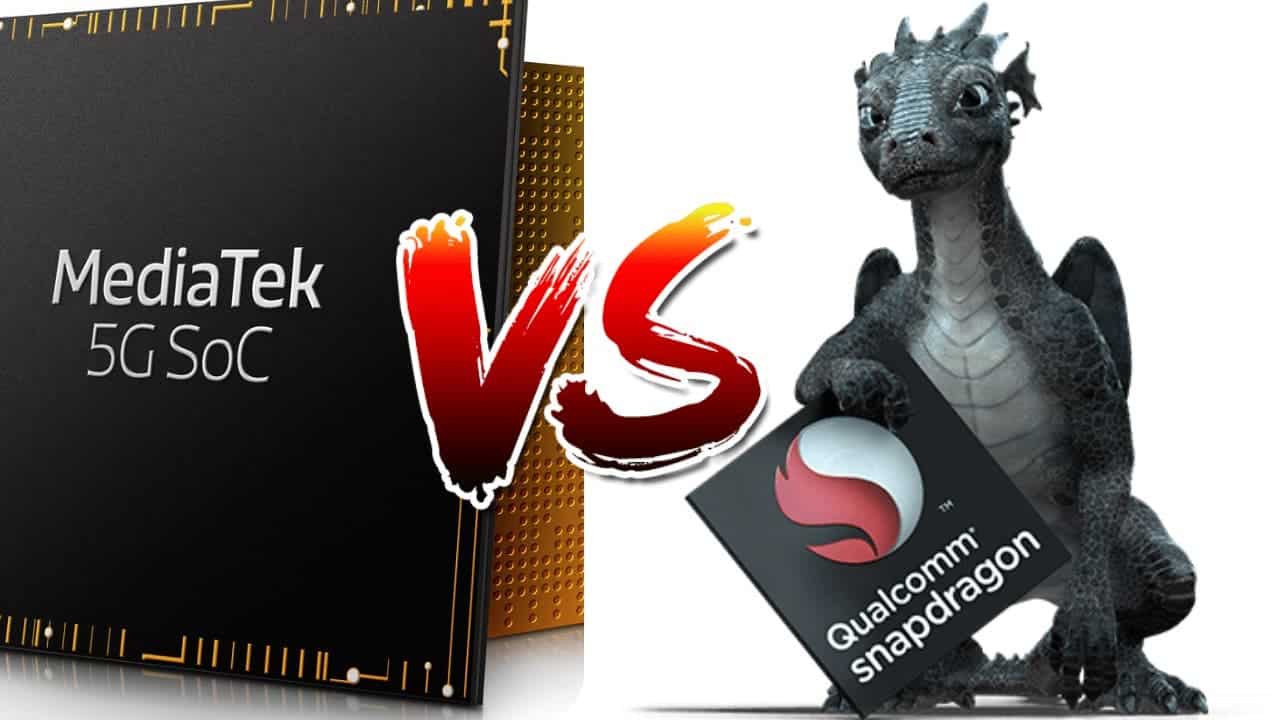 Analysts at Counterpoint Research have studied the mobile processor market in the second quarter of this year and have come to the conclusion that MediaTek has firmly established itself as the leader. And this result turned out to be a record for the Taiwanese chipmaker. For the first time in its history, it controls over 40% of the mobile chip market.

The experts concluded that the share of MediaTek accounts for 43% of the processor market; while a quarter earlier this figure was at the level of 37%. And if you compare with the same period last year; the success of the Taiwanese company looks even more impressive, because a year earlier its share was 26%.

The second place in the second quarter of this year went to Qualcomm, which accounted for 28% of the market for mobile chips and fell 4% year on year. On the third line was Apple, whose share was 14%. This is a similar result of last year, but also 7% less than in the fourth quarter of last year. There is every reason to say that according to the results of the third and fourth decades of this year; Apple will strengthen its position and its share will grow against the background of the start of iPhone 13 sales.

In fourth place was UNISOC with 9% of the market share; which is 5% more than in the second quarter of 2020. Samsung managed to get into the top 5, whose chips accounted for only 7% of the market, while in the second quarter of 2020 this figure was 12%. Predictably, HiSilicon (Huawei) became an outsider, whose share dropped to 3%, and a year earlier it was five times more – 16%.

Previous Xiaomi is preparing another smartphone with Snapdragon 778G