Samsung is gearing up to introduce its 2022 flagship series in the form of Galaxy S22, S22 Plus, and S22 Ultra. This year, the company unveiled its S21 series in January and for that reason, we’re expecting the Galaxy S22 series to be unveiled in two months from now. Since the launch is nearing, we’re starting to see more and more leaks popping out for the upcoming devices. The Galaxy S22 Ultra will be the most exciting smartphone in the series with the most advanced camera setup, S Pen slot, and the biggest battery. Now, a new report suggests that the Galaxy S22 Ultra will have the brightness screen ever seen in the smartphone market.

A new report comes straight from the very reliable IceUniverse tipster. According to him, the Galaxy S22 Ultra is coming to break the borders in terms of display quality. Samsung always innovates with its flagship series, and the S22 Ultra will not be an exception. According to the tipster, the peak brightness of the Galaxy S22 Ultra will be the highest Samsung has ever achieved on a smartphone. Unfortunately, no actual numbers were quoted. However, considering how bright flagships have become, we can expect something impressive. For a quick comparison, the Galaxy S21 Ultra can achieve whopping 1,500 nits of peak brightness. So the S22 Ultra may go beyond this mark. 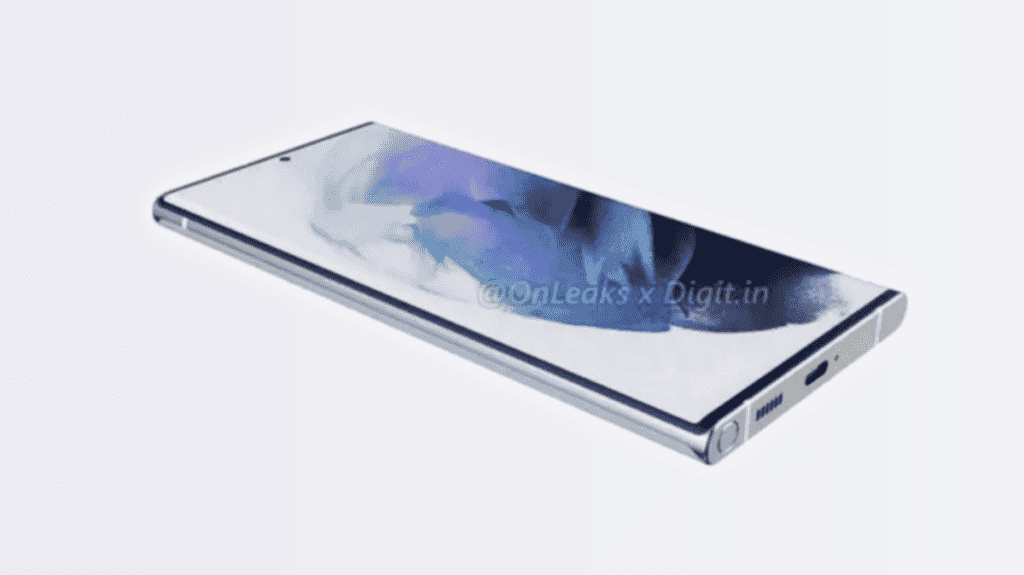 According to the leaked information, the Galaxy S22 Ultra will be the largest device in the series. The display will still come with a centered punch-hole and will have a massive 6.8-inch diagonal. The resolution will be 3,200 x 1,440 pixels or QHD+ and the device will have a screen proportion towards the 20:9 mark. It will be a Dynamic AMOLED display with an adaptive refresh rate from 1 Hz to 120 Hz. The screen will also support S Pen input as this device is basically the new Galaxy Note smartphone.

The Galaxy S22 Ultra will come with a 108 MP primary camera which is an improved HM3 sensor. Moreover, it will have a 10 MP periscope unit, a 10 MP telephoto, and a 12 MP ultrawide camera. The peak brightness of the handset’s display is said to be the highest Samsung has ever recorded on a smartphone. According to reports, the device will draw its powers from a huge 5,000 mAh battery. However, the charging will be limited to 25 W fast-charging. There’s still hope for 45W depending on the region and the chipset inside the phone. The device will debut with One UI 4 on top of Android 12.