With so many Pixel smartphones released, we can now determine that Google’s quality control of hardware is somewhat lackluster. Previous generations of Pixel smartphones were plagued by issues involving the hardware such as audio issues, display flickering, and more. Now, the Pixel 6 is reaching the first users and we can say that it is not an exception. Just a few hours after the shipments, users are already reporting problems with the 2021 flagships.

One Pixel 6 Pro issue happened when powered off – pressing the Power Button would cause the screen to flicker. Below, you can check a brief video that showcases the issue.

Another issue that is appearing is an ugly green tint on the display of the Pixel 6. Those that are familiar with OLED panels will recognize this common issue. Many brands have experienced this before, and it probably has to do with bad calibration on Google’s side. 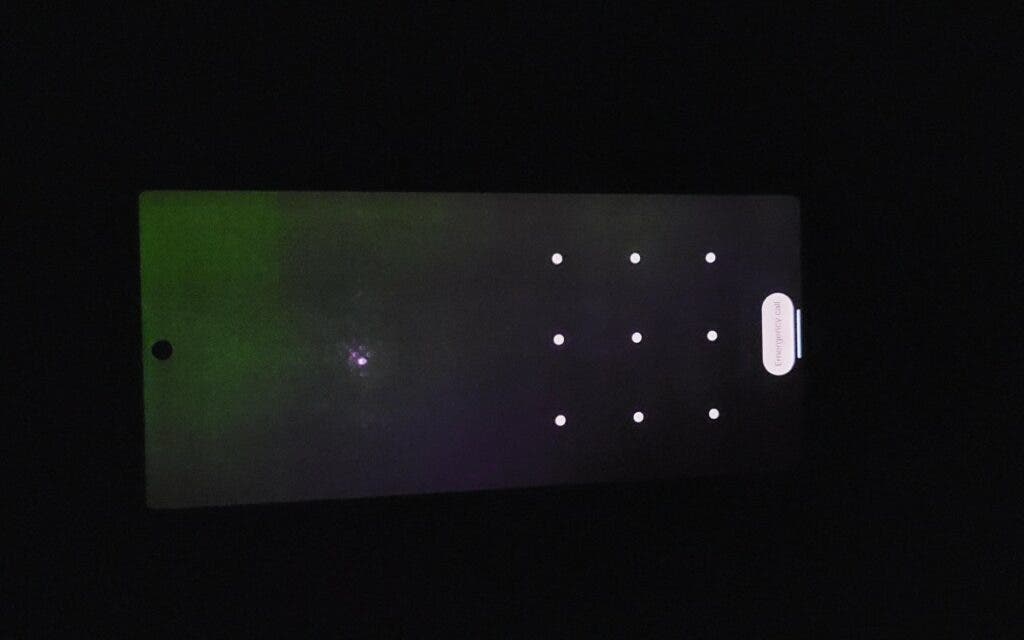 In fact, the search giant experience this with the Pixel 4 XL and Pixel 5a. So the only conclusion that we can get is that none of these issues has ever reached Google’s heart.

A Pixel with dead pixels

The third issue is quite funny, apparently, Google didn’t tweak the Notch layout properly for the Pixel 6 series. The image below shows a Pixel 6 Pro with a second punch hole in the screen that overlapped with the first. The owners state that this really appears to be a hole rather than a patch of dead pixels. The story has a happy ending anyway, as the store promptly replaced the defective device.

We kind of concluded that it is not display damage, as poking it doesn't make it bleed or warp. Also debug drawing over it didn't work. This display was hole punched twice. #Pixel6Pro pic.twitter.com/pRLcxfXTaO

As we mentioned before, today is the first day of shipments for the Pixel 6 and Pixel 6 Pro. For now, it’s hard to point out if these issues are something serious or just something that will affect a few units. However, we don’t think that this is a limited problem and it’s just a matter of time until more users start to report issues. Having a few units shipped and so many issues is a bad indicator. Moreover, Google is well known for its poor quality control with the Pixel smartphones. So we can only expect the new Pixel 6 smartphones to be as much problematic as their predecessors. In the end, it’s a very sad situation for smartphones that cost $600 and $900.