Three upcoming Realme smartphones including the Realme 9 Pro Plus, Realme 9i, and Realme GT2 Pro have arrived on the EEC certification website. If rumors making the rounds online are anything to go by, the Chinese smartphone manufacturer is gearing up to unveil the much-awaited Realme 9 series smartphones. Aside from that, Realme is reportedly working on a Pro model of its GT series. Now, alleged Realme GT2 Pro, Realme 9 Pro Plus, and Realme 9i have been certified by the Eurasian EEC website.

Earlier this month, the Realme 9 Pro Plus made an appearance on the IMEI database. Aside from divulging some key specifications of the smartphone, the listing hinted at its imminent launch of the Realme 9 series smartphones. Some reports suggest that the aforesaid lineup will not see the light of the day until the first quarter of 2022. Furthermore, the brand has officially confirmed these reports, stating the Redmi 9 lineup will not go official this year. Nevertheless, the hotly-anticipated Realme 9 series is in the works.

Realme 9 Pro Plus, Realme 9i, and Realme GT2 Pro Gets EEC Certified

Although the Redmi 9 series isn’t on the verge of hitting the store shelves, the rumor mill hasn’t stopped churning out speculations surrounding the upcoming lineup. Now, 91mobiles has spotted two Realme 9-series smartphones, along with a Realme GT-series phone on the EEC certification website. The publication shared screenshots of the EEC certification with the model numbers of the aforesaid smartphones. The Realme 9 Pro+ has model number Realme RMX3393. 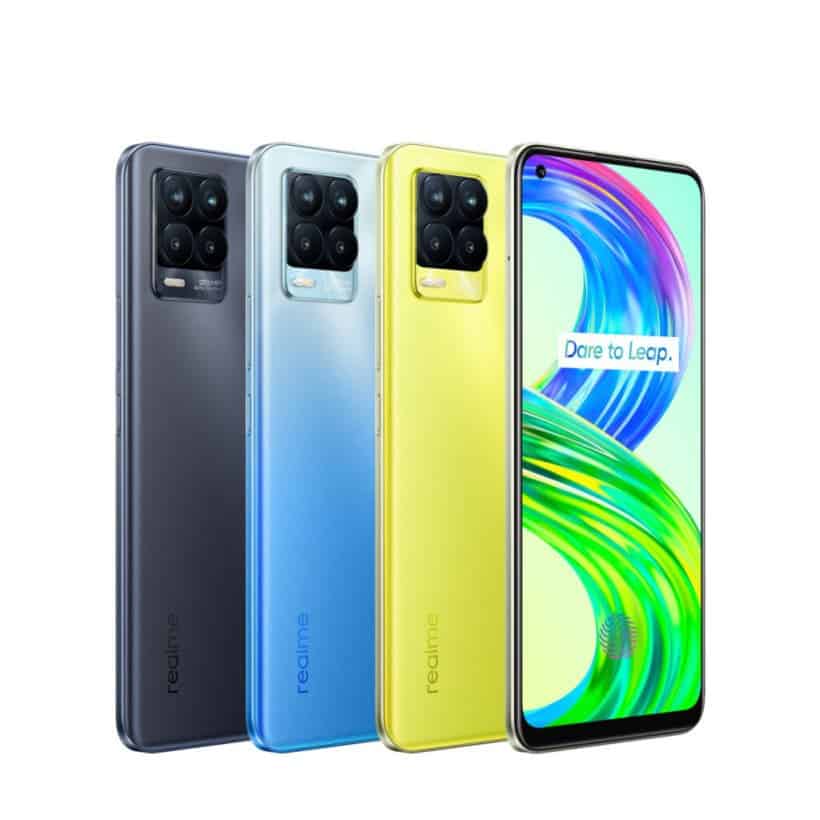 Likewise, the Realme 9i carries the model number Realme RMX3491. The Realme GT2 Pro is listed with model number Realme RMX3301 on the EEC website. These handsets have been certified by the EEC. In other words, the Realme 9 series, as well as the Realme GT2 Pro smartphones could launch globally soon. These handsets are likely to hit the commercial shelves in early 2022. As expected, the devices have started receiving various certifications ahead of their official unveiling. Regrettably, details about their specifications and design are still scarce.

The only shred of information available about these handsets is their monikers and model numbers. However, more pieces of information surrounding the upcoming smartphones are likely to surface online in the next few weeks. The Realme 9 Pro Plus will reportedly sport an AMOLED panel. Aside from that, it is tipped to pack an octa-core Qualcomm Snapdragon 870 chipset under the hood. Also, the word on the street is that the phone will house a 108MP main camera.

Realme 9i Could Launch Globally In January 2022, See Expected Specs