12th Gen Intel Core processors (Alder Lake) should be available on November 4th at the earliest. However, as reported by Reddit users, a large American online store Newegg mistakenly delivered these chips to some of its customers now, and then asked to keep it secret. As you can see, the buyers did not obey.

It is possible that after this incident the retailer will have certain problems with Intel. Deliveries of any goods before the manufacturer’s stated date sometimes happen, because mistakes are common for everyone, and Newegg’s actions are unlikely to be of any malicious nature. However, in this situation, something else is interesting. When the online store discovered that the chips had been delivered to customers, company representatives began to actively call them, asking them not to share information related to these orders with anyone until November 4. This practice is rare. 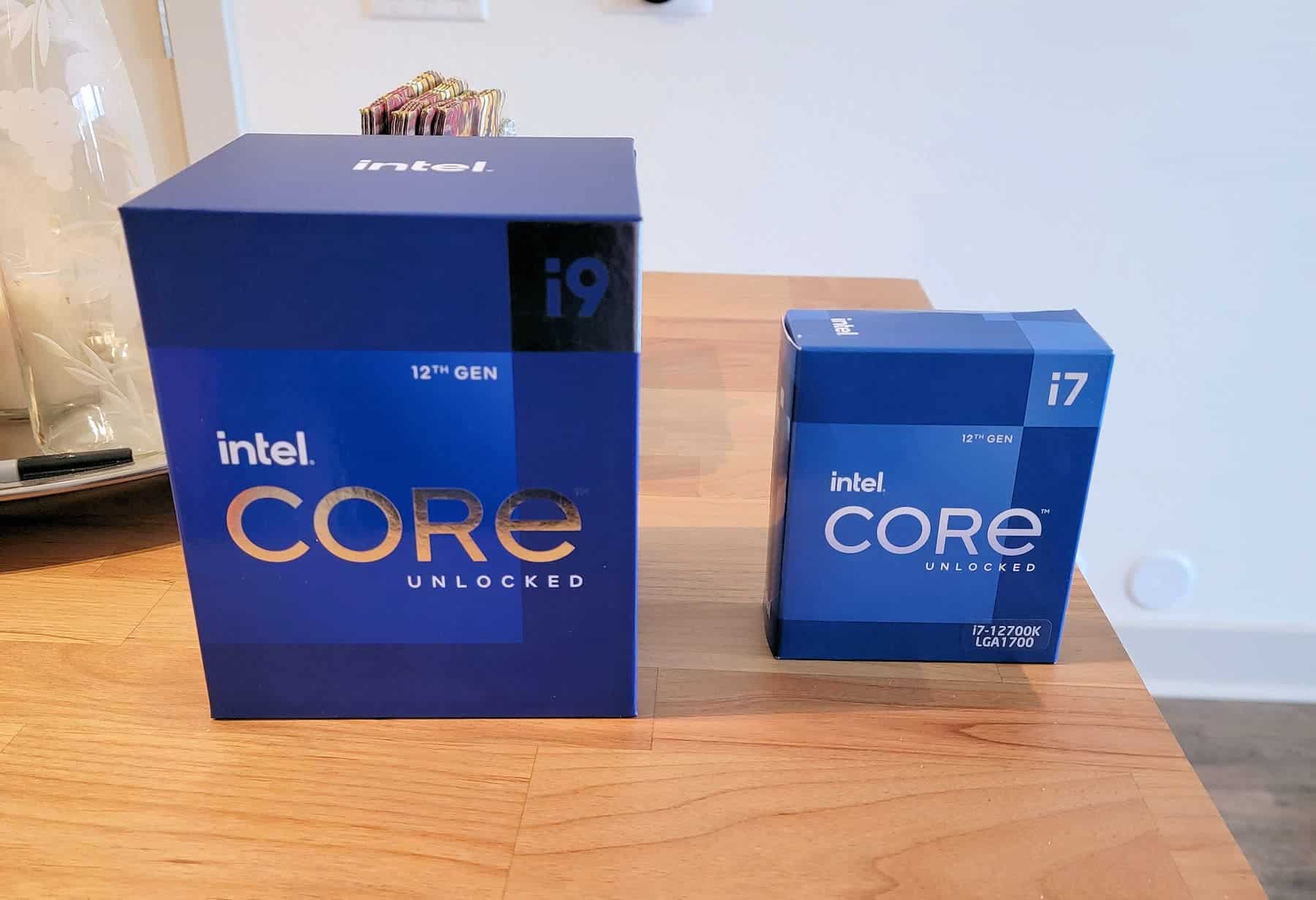 However, if buyers wanted to share some “insider” data, there would be no sense in it. The appearance of the new processors of the Intel Alder Lake family has already been disclosed, as well as the design of the branded packaging. In addition, these processors run on Intel Z690 motherboards, which have not yet been launched either. Therefore, it is not possible to test retail samples of the flagship Core i9-12900K, as well as the other models. 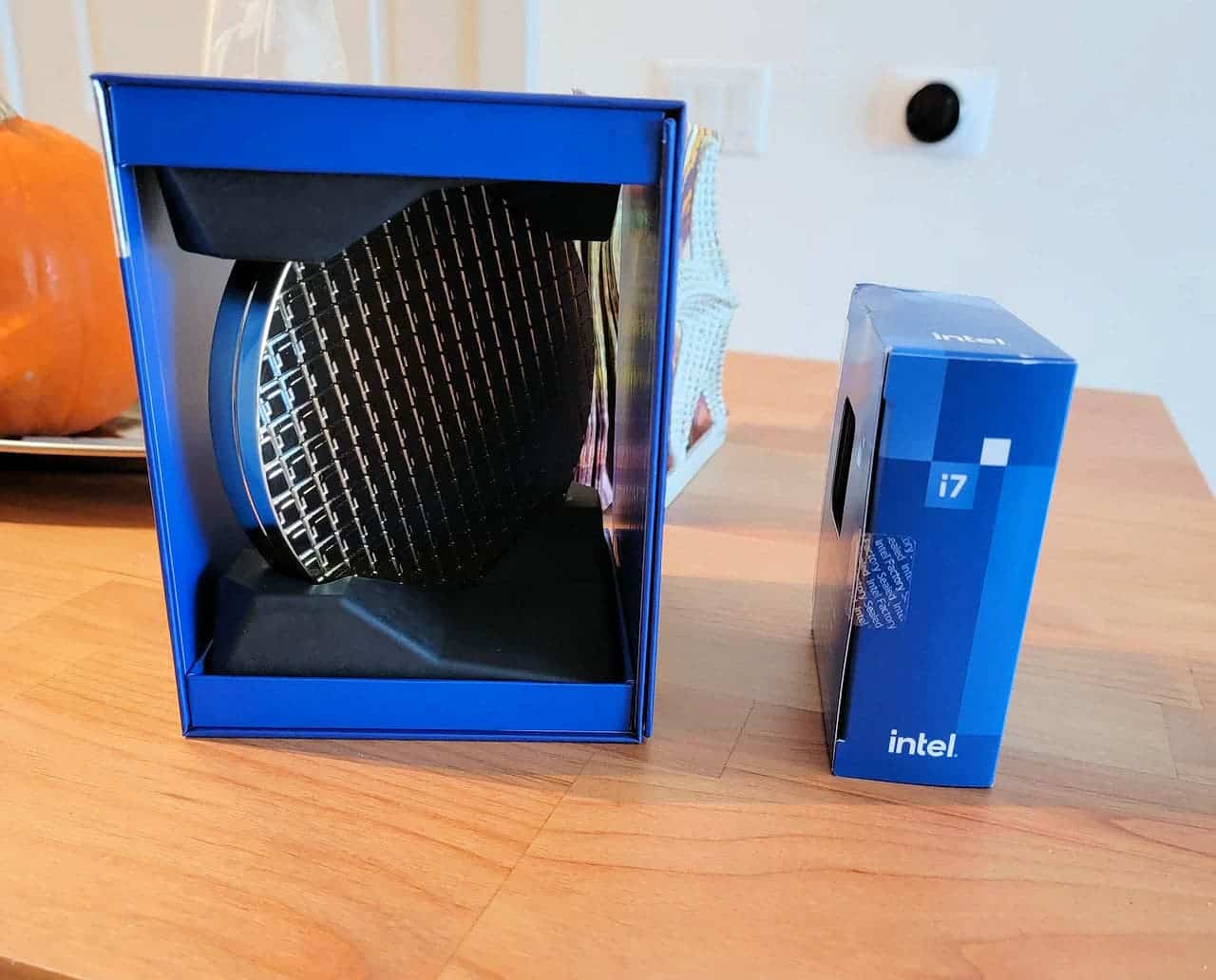 Intel has finally launched its 12th Gen Intel Core Desktop Processors. These new models are based on the company’s Alder Lake architecture. There are six new models, and all of them come using a 10nm production process. This certainly isn’t the most cutting-edge architecture, as AMD is already in the 7 nm and moving onto the 5 nm. However, even with the old architecture, Intel manages to deliver a high level of performance.

Three of the six models include the Intel Core i9-12900K, Intel Core i7-12700K, and Intel Core i5-1260K. The remaining three are the KF variant of these models. For those unaware, the F means a lack of an integrated GPU, meaning that you need a separate graphics card for even having image output.

Besides the new architecture, one of the main features highlighted by the new CPUs is the ability to switch to a hybrid core design. Instead of using multiple cores of essentially identical performance. The Alder Lake design uses a combination of Performance-cores (P-cores) and Efficient-cores (E-Cores).

The chips will work basically in the same way that modern smartphone processors are working. The P-cores will do the tasks that require more performance, like demanding apps or even games. So, the efficient cores will play the task when you’re playing music or doing another low-level task like exploring through your files. The E-Cores can take care of certain tasks while consuming less memory.