A few days ago, news broke out about Samsung’s intent of bringing the One UI 4 for the Samsung Galaxy Z Fold3 and Galaxy Z Flip3. These devices are the latest foldable flagship handsets unveiled by the company. Therefore it wouldn’t be a surprise to see the beta program running on them. After all, we expect them to be among the first batch of devices running Android 12-based One UI 4.0. Now, the company is keeping its promise and the two foldable smartphones are getting the latest One UI 4.0 beta update.

Worth noting, that the update is rolling out for devices in South Korea. As usual, Samsung is picking users in its homeland to test the One UI 4.0 and sort possible bugs ahead of a wider rollout. We’re pretty sure that the beta update will reach users across the globe in the coming weeks, though. If you live in South Korea and want to try this beta update, will have to sign up via the Samsung Members App with your Samsung Account.

Once you see the banner in the Samsung Members App and select it, you’ll be enrolled in the beta program. For now, both carriers locked and unlocked smartphones of the two foldable are eligible for beta testing. However, the Thom Browne variants are not yet supported. The reason for this is unclear. As aforementioned, the One UI 4.0 beta should reach foldable smartphones across global markets in the upcoming weeks. 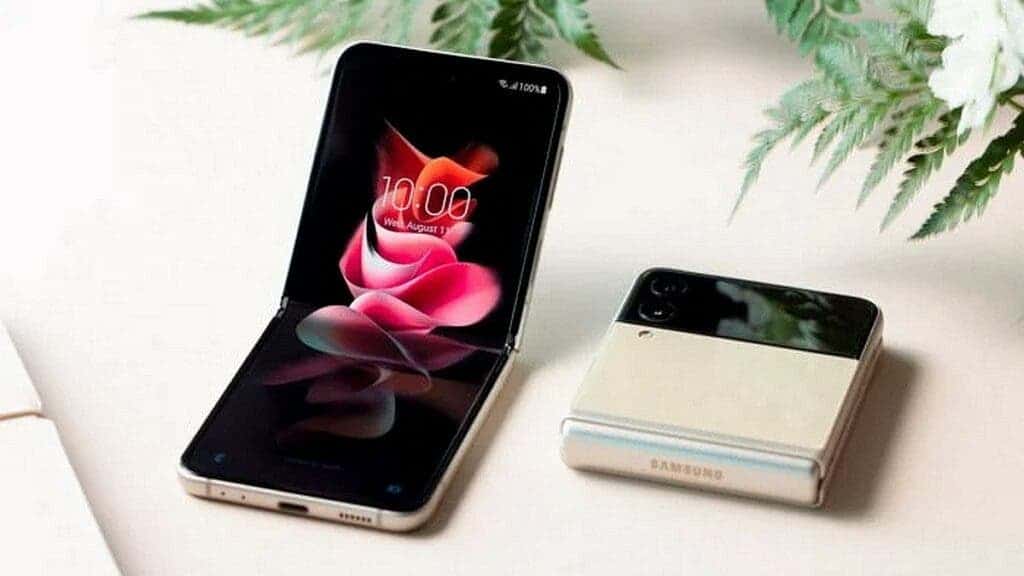 The two 2021 foldable smartphones are selling well amidst troublesome times plagued by the crisis in the semiconductor industry. Samsung has reportedly canceled the Galaxy Note 21 smartphones to focus on the Z Fold3 and Z Flip3. Apparently, the strategy is paying off as the company is collecting very good results with the two foldable. In fact, this allowed the company to skip the Galaxy S21 FE for a while.

While One UI 4.0 is developed with the entire Samsung smartphone ecosystem in mind, foldable smartphones usually get extra features. Especially, the Galaxy Z Fold series has a larger display when unfolded. The Z Flip3 is even more important since it comes with S Pen support meaning that Samsung will keep adding features related to the old Note series. Recently, Google unveiled Android 12L as a new take of Android for tablets and foldable. We are curious to see if Samsung will bring this to its smartphones through One UI 4.1 or will keep it separate way.