New figures suggest that the number of Windows 11 users are growing steadily, with the rollout of the new version of software going on at a rapid pace.

According to AdDuplex, in the few weeks since launch, 4.8% of modern PC users are running Windows 11, which is the latest version of Microsoft’s software OS for laptops and PCs.

Are The Number of Windows 11 Users More Than Expected? 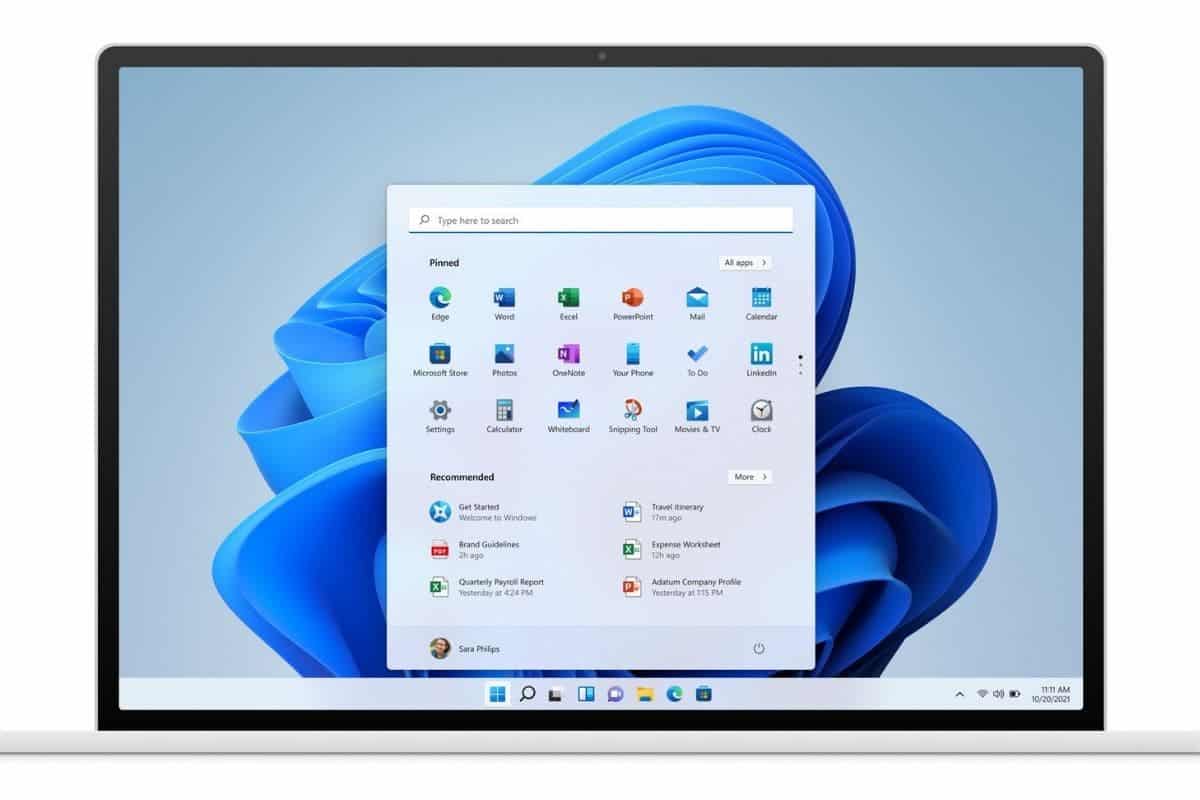 This bit of news comes at a time when Microsoft has started doubling down on the rollout of Windows 11, with more and more older devices getting prompts to upgrade to the latest software version.

A blog post from Microsoft notes that “The availability of Windows 11 has been increased and we are leveraging our latest generation machine learning model to offer the upgrade to an expanded set of eligible devices,”

“We recommend that you upgrade your devices to Windows 11 to take advantage of the latest features and advanced protections from security threats.”, it adds.

0.3% of users are running the Insider beta or test versions, pushing the overall percentage of Windows 11 users to over 5%, which is quite decent.

However, when it comes to absolute numbers, Windows 10 builds take the cake, with the Windows 10 21H1 update running on a whopping 37.6% PCs, with 20H2 close behind.

What Else is Microsoft Working On? 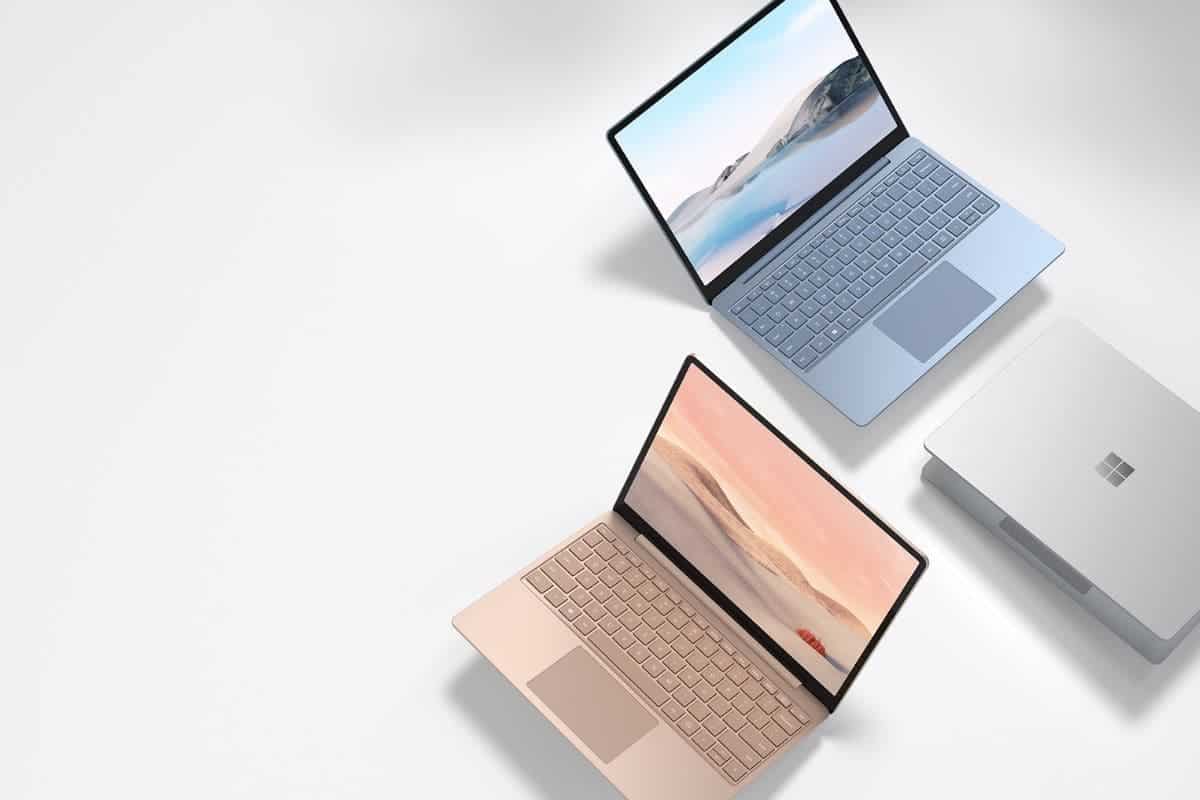 In other Microsoft news, it seems that Microsoft is getting ready to take on Chromebooks in a whole new level, with the software company reportedly gearing up for the launch of a new low-cost Surface Laptop, with the aim to cater to K-12 education markets with a new Windows 11 edition.

In case you are curious, in the past, Microsoft has used this SE moniker for the likes of Windows 98, however, this SE edition of Windows 11 will not be a second generation of the update, rather it will be similar to the S version of Windows 10, which was made for low-cost devices taking the fight to Google’s Chromebooks.

Previous Quarterly sales of smartphones decreased due to lack of components

Next Sony is actively strengthening its position in the smartphone market